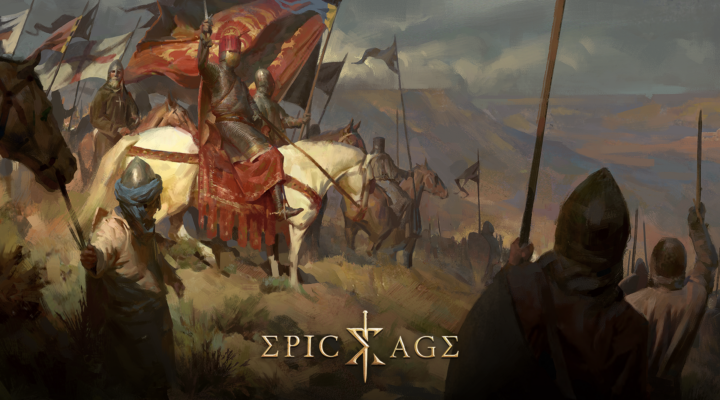 “Julius Caesar vs Joan of Arc” used to be an idle pub conversation about fantasy conflicts. Now, thanks to the miracle of video games, it’s a reality.

There are dozens of mobile strategy games that let you thrust historical figures from different times and places into impossible wars with each other, and Epic Age is shaping up to be the ultimate example of this gratifying subgenre.

Developed by IGG, the studio behind strategy hits like Lords Mobile and Mobile Royale, Epic Age is a visually stunning strategy game that lets you pit historical civilizations against each other in a range of real-world locations.

You can watch Alexander the Great, Leonidas, or Nefertiti, battling in the Great Rift Valley, the Suez Canal, and the Alps. The world is your oyster, and Spartacus’s short sword is your shucking knife.

In terms of gameplay, Epic Age is an incredibly rich strategy game that sees you developing a civilization, one hex tile at a time, through resource-management, statecraft, and military acumen.

You’ll find yourself going up against the most powerful civilizations in the history of the human race, including the Persians, the Vikings, and the Romans. There are 150+ unique heroes to acquire, too, each with their own skills and abilities.

The stakes are high, but you don’t have to worry about unfair odds. Epic Age is a totally level playing field. There are no sneaky speed-ups and VIP options for those players who are willing to part with some real cash. The only way to win is by playing well.

That means having a solid long-term strategy. Also a responsible approach to things like resource storage, administrative appointments, levy collection, and diplomacy.

Don’t worry – it also means winning bloody battles. Epic Age is a true RTS, and you won’t get back by simply chucking soldiers into the fray. You can target weaknesses, intercept reinforcements, create encirclements, and more. 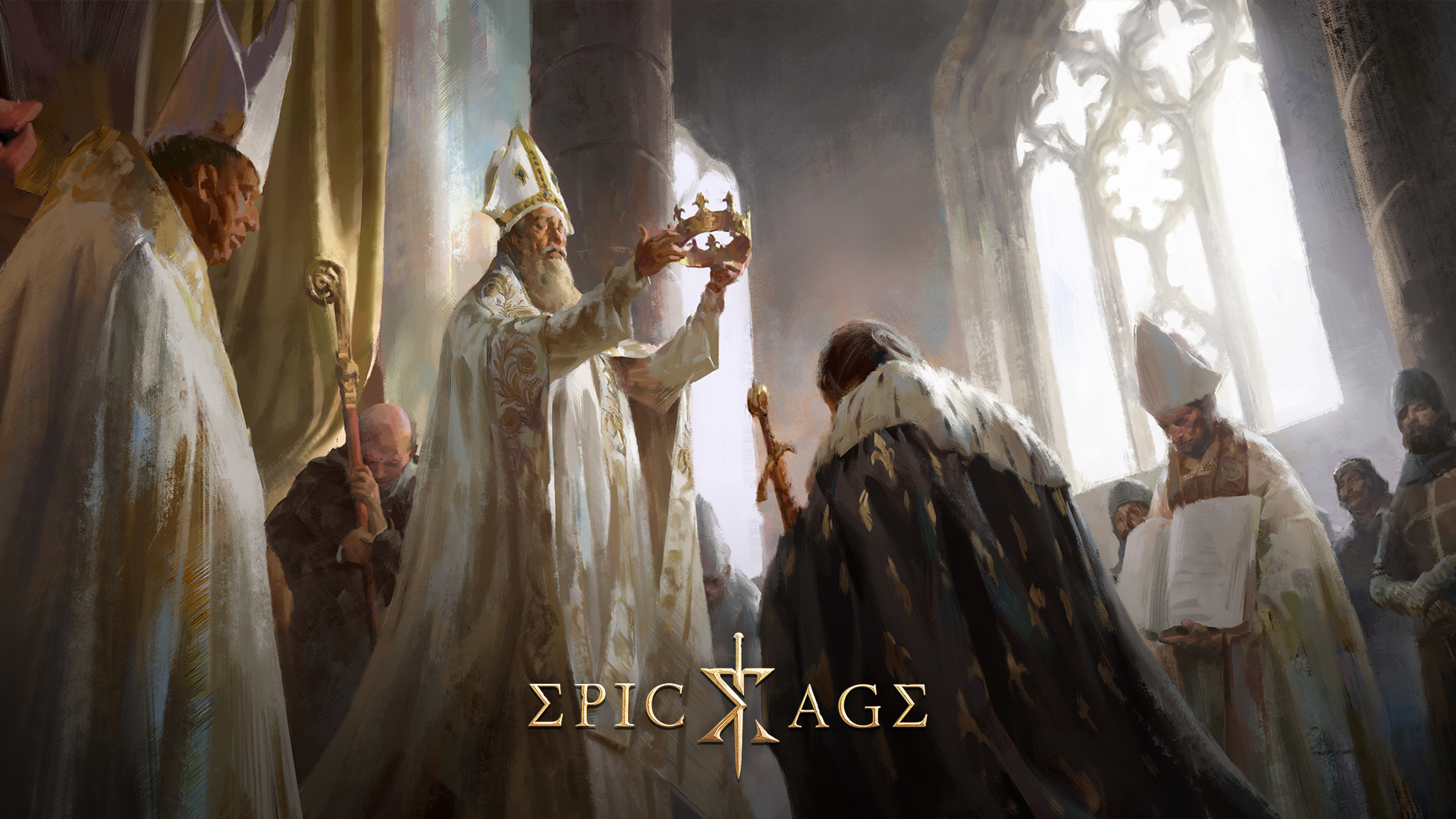 If you’ve already treated yourself to a glance at the artwork and the screenshots you’ll know that Epic Age is looking seriously impressive on the graphics front. It’s also shaping up to be a rich and challenging strategy game.

Epic Age is available now on both the Google Play Store and the App Store.