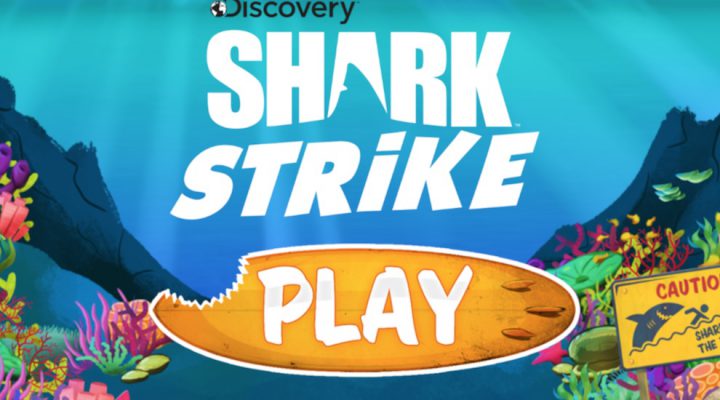 If you’re as amped for Shark Week as we are, you’re ready for anything – and everything shark-related that you can get your hands on. Well we have good news on that front.

The week-long television event now has an official mobile game. In celebration of the 30th anniversary of Shark Week, Discovery has launched Shark Strike – an action-adventure game in which you play as one of five powerful sharks.

You also have an important mission. A pod of Orcas has abducted your pups, and you need to get them back. Your quest takes you to three diverse locations: the arctic, the tropics, and a sunken city. 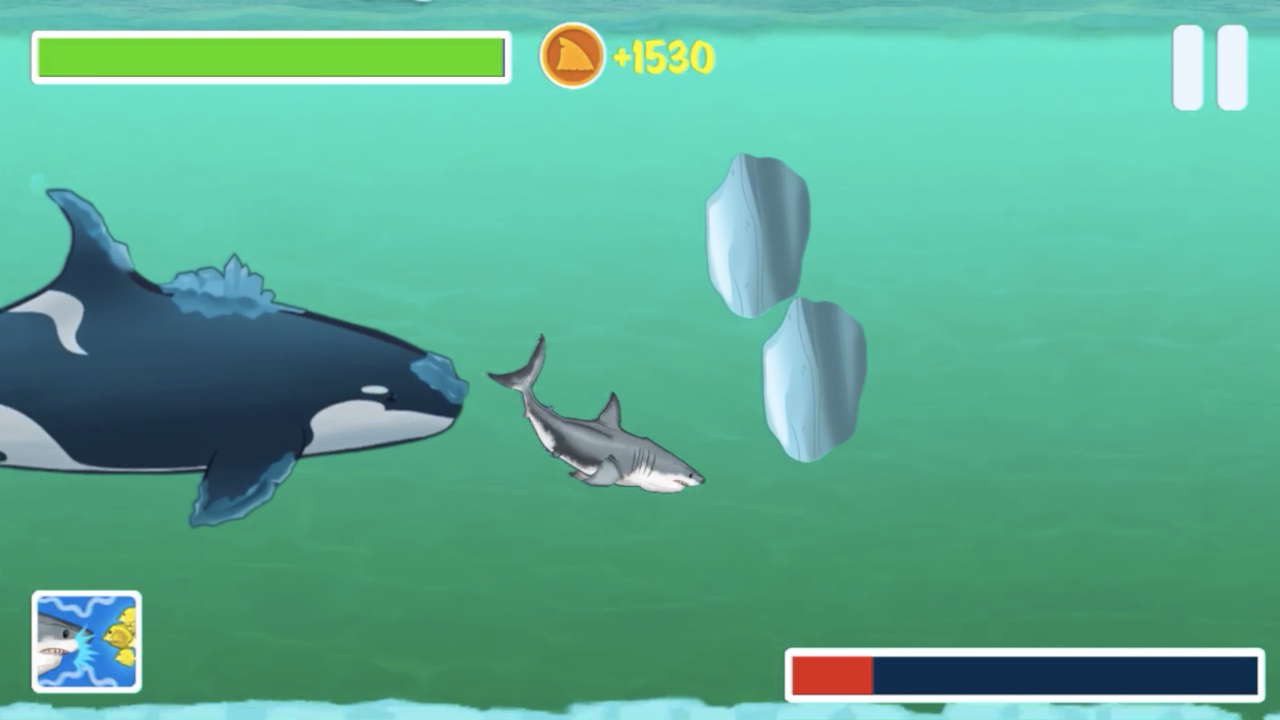 You start off as a reef shark, but after gaining enough skills, experience, and shark points you can unlock and evolve into a blue shark, and then a bull shark, and so on until you hit the evolutionary jackpot and become a great white shark.

Each shark has a certain amount of speed, chomp, and stamina. You can upgrade those abilities to help you as the levels get tougher. Every shark also has its own special power-up that can boost you through troubled waters. Your aim is to help each species of shark achieve its maximum potential. 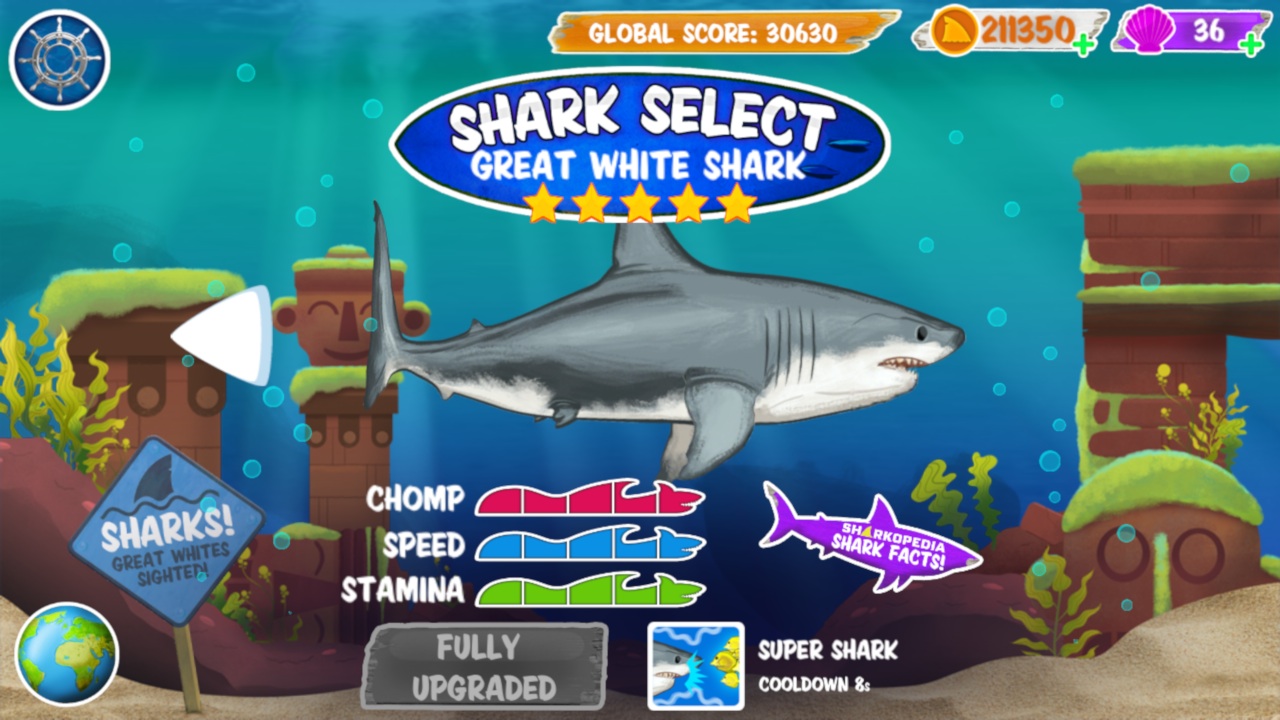 The prey in each area is diverse and authentic. You’ll find yourself eating seals, eels, angelfish, rays, mackerel, and more. You’ll also scrounge for clams, the game’s main underwater currency. With clams, you can unlock new sharks and buy power-ups, like removing fishing nets that you can get fatally tangled up in.

Shark Strike also comes equipped with Sharkopedia facts so you can learn some fascinating tidbits about the impressive creatures you’re playing as in the game. In the game itself, you’ll find pin sharp controls, awesome sound effects, oodles of danger, a global leader board, and enough boss battles to keep you challenged all the way through Shark Week!

Grab Shark Strike on sale for $0.99 right now on Google Play and the App Store.

GALAK-Z: Variant Mobile is an action-RPG with an emphasis on the action