Catan Universe expands yet again with Rise of Inkas expansion 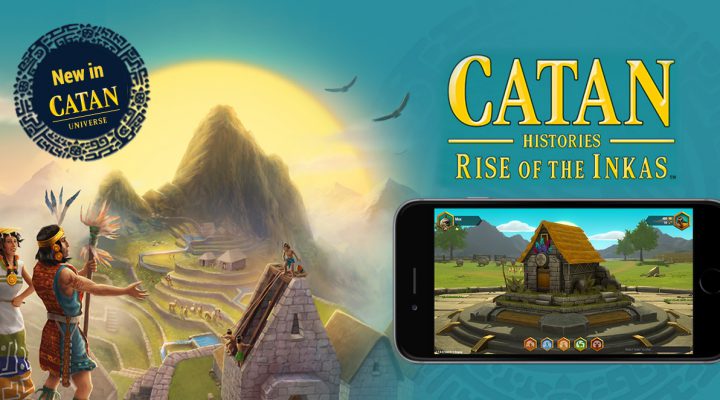 Klaus Teuber’s elegant and accessible tabletop masterpiece is an immaculate example of modern board game design, and it’s almost certainly responsible in part for the golden age of board games we’re living through right now.

And Catan Universe is the perfect mobile port, delivering not only the hex-based settlement-building action of the physical version but also the more recent spinoff card game Rivals for Catan. It contains guilds, PvP, chat, and everything you’d expect to find in a cutting edge multiplayer mobile game. 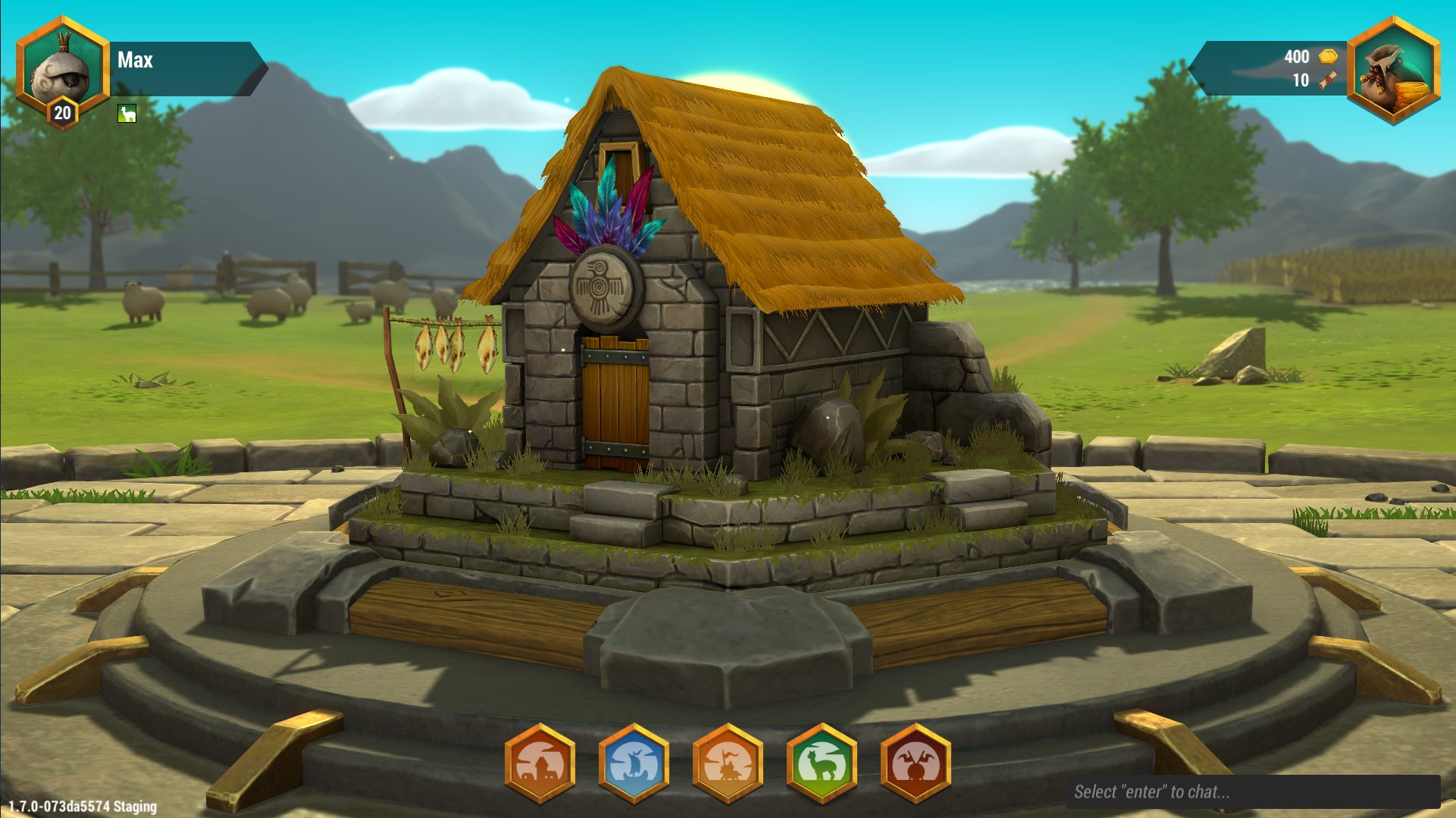 Earlier this month Catan Universe received a whopping Seasons update, giving players the opportunity to compete on special leaderboards for prizes and kudos, and another even more whopping (whoppinger?) update has followed in its wake.

Catan – Rise of the Inkas is a passion project for Klaus Teuber, who has always had a fascination for ancient civilization. He worked with his son Benjamin to produce this themed update charting the rise and fall of South America’s most famous historical culture.

The jungle has swallowed all signs of human habitation, so the race is on to create a new settlement in the perfect location. 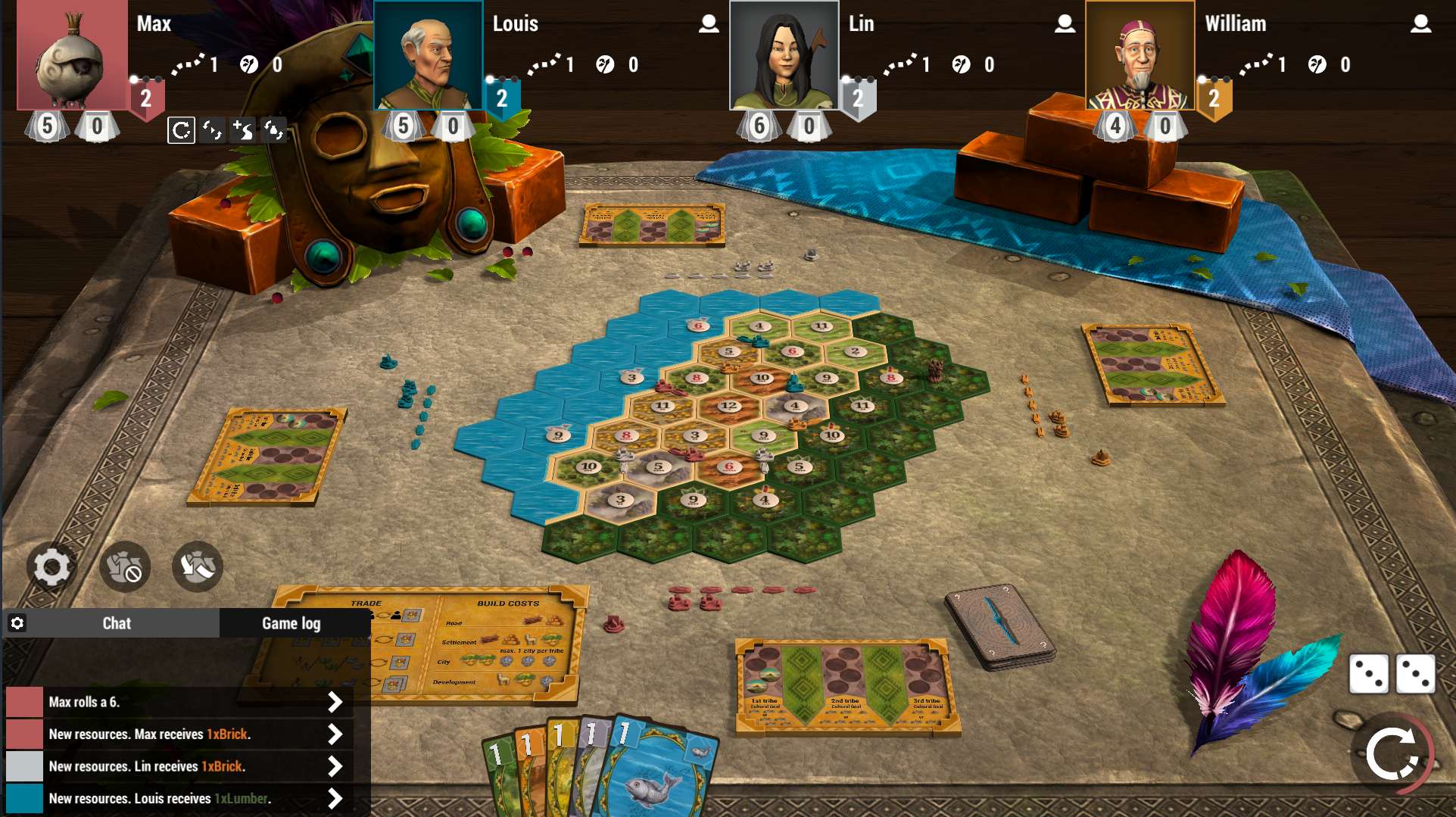 To build your new civilization up to full strength you’ll need to outmaneuver your opponents, as well as trading in exotic items like feathers, cocoa leafs, and fish.

This latest update adds a whole new dimension of strategy to the classic Catan formula, and even veterans will find the forbidding terrain of the South American rainforest a challenge. You’ll be able to hone your Catan skills against human opponents or the game’s sophisticated AI.

Rise of the Inkas joins the Seafarers and Cities and Knights expansions, and you can download it via an in-game purchase.