Home / News / Casting has begun for Draw Something game show

Casting has begun for Draw Something game show 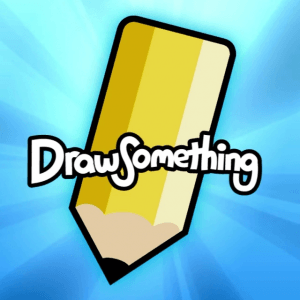 CBS has begun the hunt for Draw Something fans interested in starring in the title’s upcoming game show adaptation. The application process looks pretty simple, and can be completed entirely online. Trust your drawing skills enough to flex them in front of an audience? Here’s your chance!

As we touched on before, the show won’t stray far from the structure of the app. Two teams — each consisting of a celebrity and a random participant — will go head-to-head in a competition of drawing and guessing. The site makes no mention of who these celebrities will be, but I’m personally hoping it’s just Gilbert Gottfried wearing a different costume each week.

Given how much the app has declined in users since Zynga acquired OMGPOP,  finding an audience will likely be an uphill battle for this show. Which isn’t to say it’s doomed no matter what: It’s possible that celebrity clout paired with a tried-and-true game show formula will help it find a sizable crowd. It also sounds like Ryan Seacrest is hosting, so that ought to turn at least a few eyes.