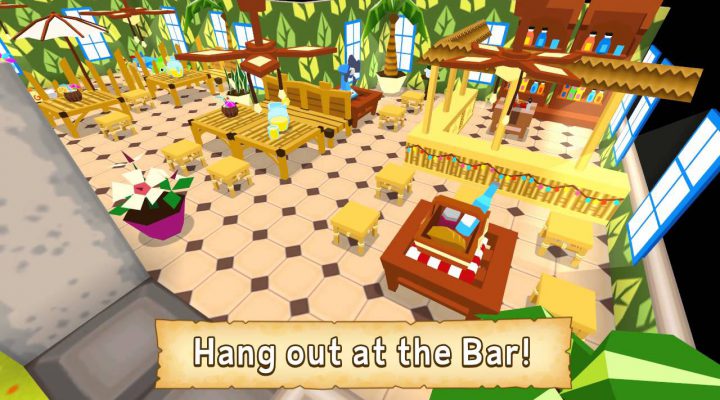 Don’t you hate it when a great game comes out, but the developer’s fail to follow up with fresh post-launch content. I don’t think you’re going to have that problem with Castaway Paradise.

Still available only in soft-launched territories, Stolen Couch Games has been releasing a steady stream of new content for a game that techincally hasn’t even launched yet. Just last week they released a World Cup update, the month before that a Space Pack, and today they’re announcing that a summer content update will be hitting the game on June 22.

For a game that’s heavily inspired by Animal Crossing, new regular content should be a blessing.

There’s still no word on when the game will be seeing a full release, but Stolen Couch’s Eric Diepeveen tells us that they’re expanding to new territories with each content update, and that gamers can expect to see this one go worldwide “within the next few months.”

Broken Age Is Now on iPad

Backflip Studios’ Ferno is Your Next Mobile Addiction