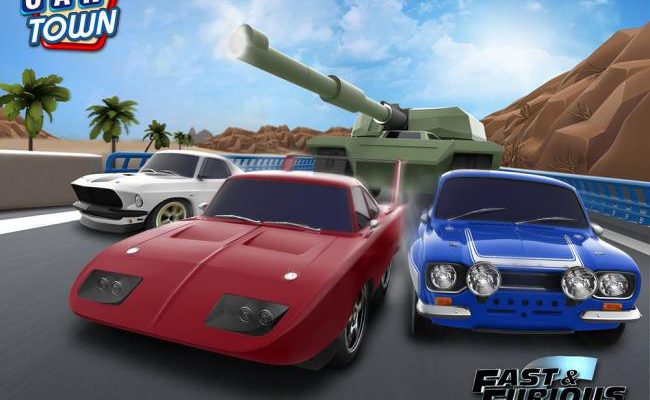 Too fast, too Facebook! In celebration of the recent theatrical release of Fast & Furious 6, the hugely popular automotive Facebook game Car Town by Cie Games will be sporting some fresh new car designs taken straight from the adrenaline-filled racing film franchise.

There will be 9 Fast & Furious cars to drive in all, including the 2013 Lotus Exige S, the 2013 Navistar MXT, and the 2013 Nissan GT-R, which can all be unlocked as players continue to progress through the game. Now whether you’re a Fast & Furious fan or not, these all sound like some pretty impressive rides that you’re going to want to show off to all of your Car Town buddies.

In addition to the new car types, today’s Car Town update also brings three bonus adventure segments based on scenes from the movie (centered on Dom, Hobb and Shaw’s storylines, respectively), as well as a new mini game that features Shaw’s flip car. Now if only they make another update that lets me play as Vin Diesel, all day, every day!

Car Town continues to be one of the most successful Facebook games to date that’s centered on the use of real-live brands, with almost 50 million players worldwide. That sure adds up to a whole lot of brand new 2013 Nissan GT-R’s. 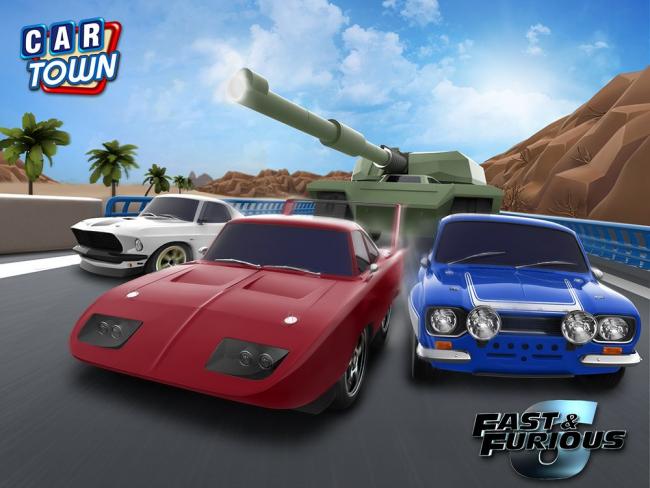