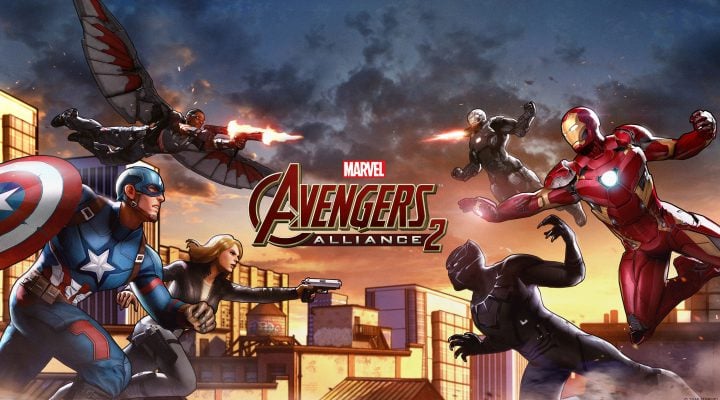 It wouldn’t be much fun for a major Marvel movie to hit theaters and not see it reflected in the company’s video games. So Disney Interactive isn’t about to let that happen to Marvel: Avengers Alliance 2. The turn-based tactical RPG is getting a heavy dose of Captain America: Civil War in its latest update, including a cool bonus that will get players on different platforms to pick sides.

Jokes aside, all players will have a chance to stand with the hero of their choice in a new, time-limited SpecOp. With two branching paths, people who support Iron Man can win Winter Soldier by finishing the SpecOp, and people who go the Captain America route can win Falcon.

(It must be noted, though, that both Winter Solider and Falcon are on Team Cap in the movie. Interesting.)

Here are some details for the new characters from Disney Interactive:

Disney is also touting more Captain America: Civil War characters and costumes on the way, no doubt after the movie has taken all the money from our wallets.

On the plus side, we won’t need any of that money anyway, since Marvel: Avengers Alliance 2 is a free download from the App Store or Google Play. Make your decision now, but don’t stress out about it too much. I think the heroes will all kiss and make up when it’s over anyway.

Nintendo’s Miitomo Launches in the US Thursday