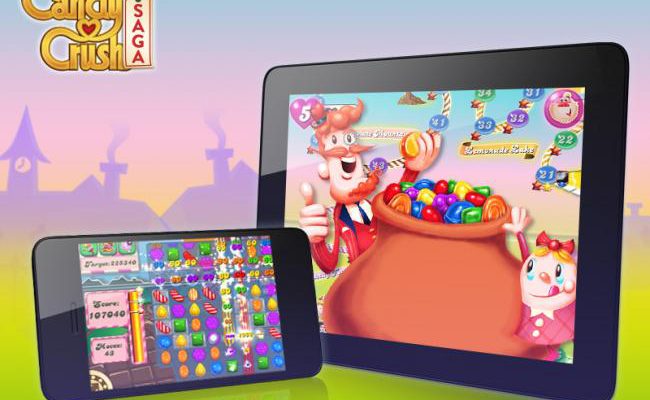 Talk about a great day for sagas! First it was announced that Disney intends to continue the Star Wars saga, and now we’ve received word that King.com is bringing Facebook sensation Candy Crush Saga over to iOS. Are you sick of the word “saga” yet? I sure am. Not!

As some might recall, this isn’t the first time King.com has brought one of their social games over to mobile. Bubble Witch Saga was released for iOS back in July, featuring cross-platform saves, purchases, and leaderboards. Candy Crush Saga will feature the same degree of synchronization, along with enough virtual candy to give you several cavities. 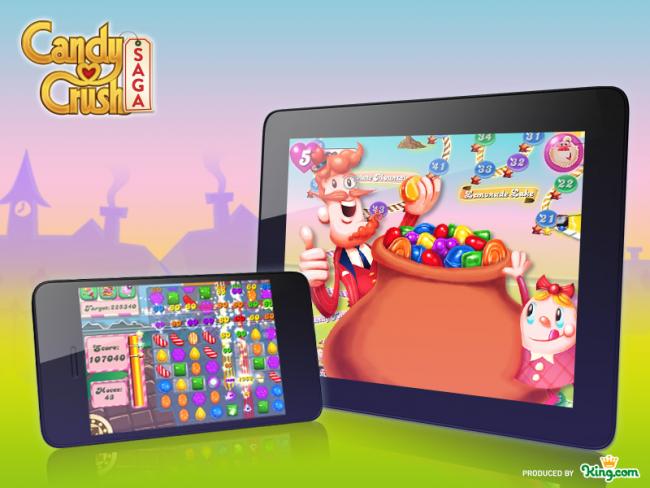 We don’t have a release date just yet, but King.com has stated the game will launch sometime this November. Probably for the best, since most of us will already be staring at ungodly amounts of candy come Halloween.