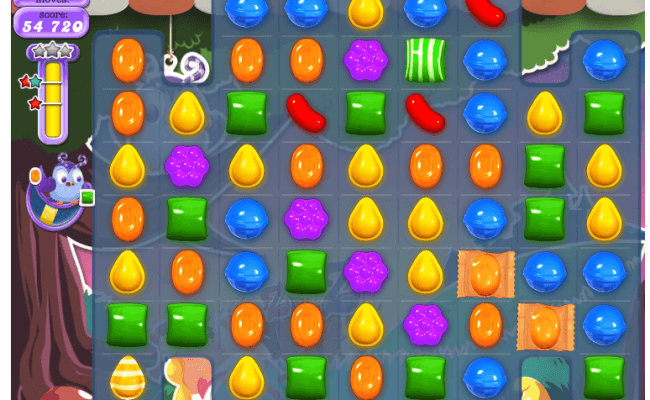 If you’re a Candy Crush junkie, you already know that King is super-committed to bringing you fresh content regularly. New stages are released every few weeks, giving those of you who’ve mastered the game a constant supply of challenges. Even so, you’ve never quite seen an update like this before.

In all honesty, this thing is so much of a game changer that it warrants the term “expansion.”

Available to players who’ve completed level 50 or higher, Dreamworld is a whole new Saga map that takes players on a journey with Odus the Owl – a new character that introduces a equally new game mechanic. You’ll need to keep Odus balanced on his half-moon perch by crushing the right candies. Get it wrong, and it sounds as though Odus will take a tumble.

It’s an interesting solution to a conundrum that King has been wrestling with: how to create new content that isn’t just for end-game players. With 30 levels at launch, it shouldn’t be long before we find out if King is as quick to create content for Dreamworld as they are for the main game.

In the meantime, please excuse me; I have a new owl friend to attend to. 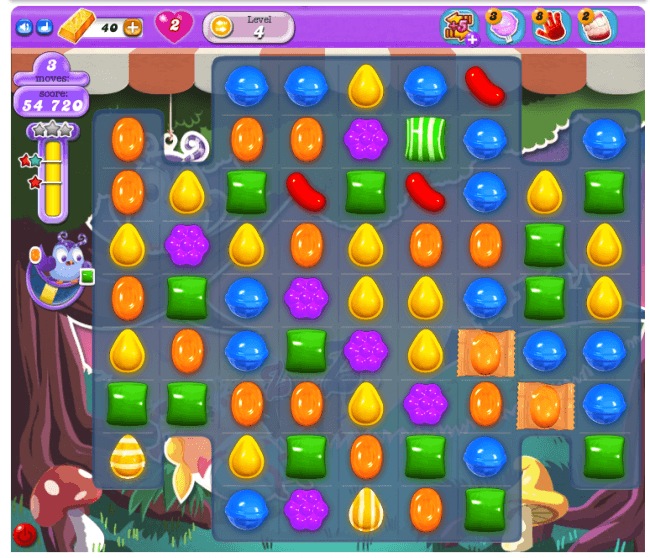 The Shadow Sun rises on December 19