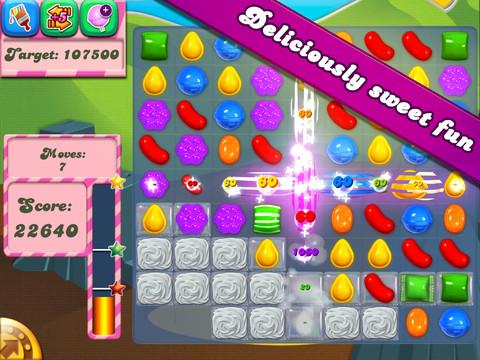 Basically, what this means is that if the deal goes through, King and all of its properties would become public-owned stock. However, while the London-based company is seriously looking into this path, it should still be noted that no final decision in regards to the timing or pricing of the deal has been completed.

While some video game companies might be hesitant towards going the public route for their business, given the shaky footing that Zynga Inc. has still been struggling to find after making a similar move, that doesn’t mean that others are completely shying away from this viable public option entirely. Other successful game companies like Kabam Inc. of Kingdoms of Camelot fame have also been hinting at plans to go public as early as 2014.

King has turned an annual profit every year since 2005, and given that the mobile games industry is expected to bring in sales of more than $9.9 billion in 2013, this could be the perfect opportunity to expand their winning business even further for the future.