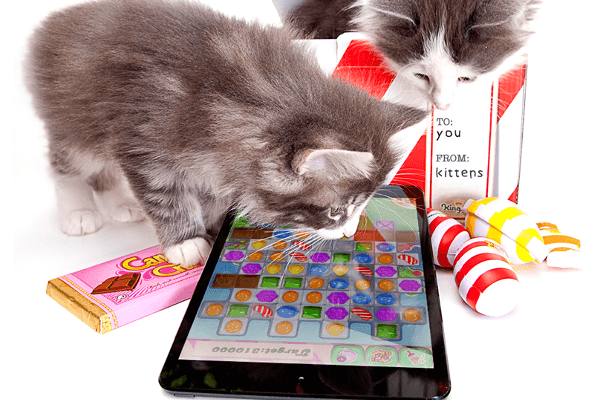 After years of Zynga sitting comfortably atop the daily active user (DAU) charts for Facebook games, King.com’s Candy Crush Saga has taken the lead, boasting over 9.7 million daily players. FarmVille 2,  in comparison, is currently in second place with 8.8 million DAUs.

King.com’s Bubble Witch Saga was one of the first games to offer cross-platform functionality between social and mobile. Later releases Pet Rescue Saga and Candy Rescue Saga featured this same synchronization, which played a big role in the company’s incredible success on Facebook. In fact, as far as Chief Marketing Officer Alex Dale is concerned, Candy Crush Saga most certainly wouldn’t be where it is without it.

“The cross-platform functionality of Candy Crush Saga has been key to the growth of the game. This is both in terms of bringing new players to the game through mobile, but also enabling fans of the game to increase the frequency with which they play,” Dale told us in an interview.

This isn’t a luxury every Facebook game is capable of enjoying, but the mechanically simple nature of the Saga games makes them the perfect candidates for cross-platform synchronization.  King.com knows this quite well, and as Dale made clear to me, this ubiquity makes for very happy customers.

“We get lots of positive feedback on the fan pages about the benefits of being able to play anywhere (on the bus, in their beds), anytime, while also being able to move from platform-to-platform without losing progress or any virtual goods,” said Dale. 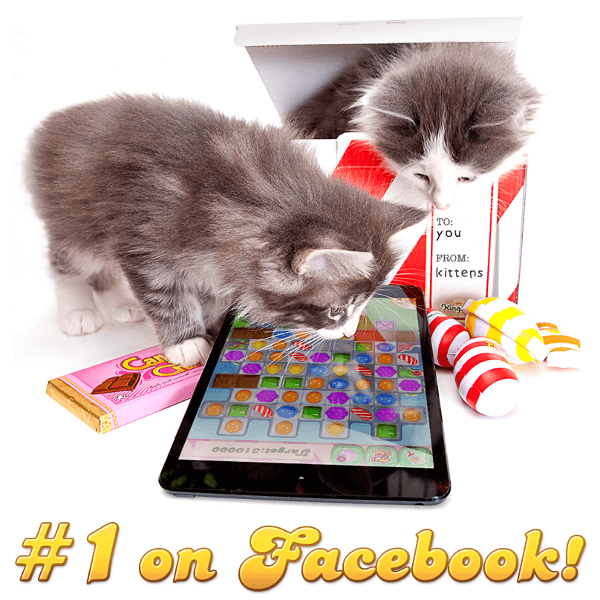 When asked what King.com intended to do to keep Candy Crush Saga the #1 Facebook game in terms of DAU, Dale informed us they’ll be adding new levels and features, and intend to host competitions between players. It’s unclear as to whether or not they’ll make more cat images like the one above, but we certainly hope.