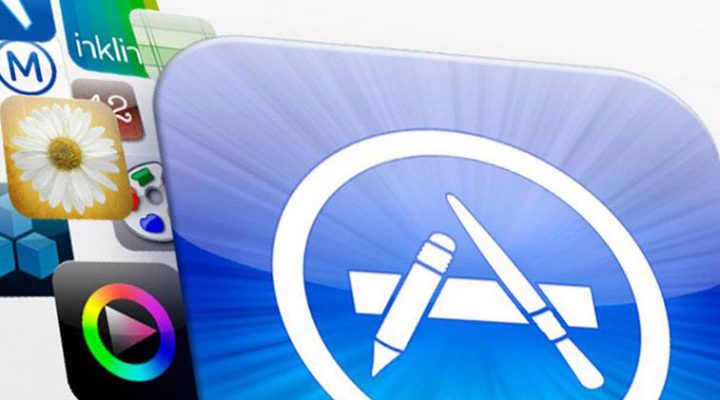 Canadians and Europeans will need to dig a little deeper into their change buckets* to buy apps on the App Store, as a price hike recently went into effect in these territories. Prices on the United States’ App Store remain the same.

According to an email sent to developers by Apple on Wednesday, the changes were made in response to falling exchange rates and “adjustments in value-added tax (VAT) rates.” The news arrived a day before Apple announced a “record-breaking 2014” that generated over $10 billion in revenue for developers.

Canada’s altered prices are likely due to its falling dollar, which closed at $0.85 USD on Thursday. Most apps seem to have hiked by thirty cents. For example, Heads Up!, which goes for $0.99 on the US App Store, is now $1.29 on the Canadian App Store. And Threes!, which is $1.99 USD, is now $2.29 CDN. The cost of in-app purchases has risen by the same degrees.

Apple aren’t alone in making such price changes. Steam made a similar move in Canada back in October, and physical console games saw a price increase in the Great White North back in March.

*(Everybody has a change bucket, right? Mine is a big plastic popcorn bottle with Goldberg from WCW on it. It’s currently empty, save for a Canadian quarter.)