Home / News / By Trekkies, for Trekkies: Star Trek Timelines Is in Good Hands

By Trekkies, for Trekkies: Star Trek Timelines Is in Good Hands 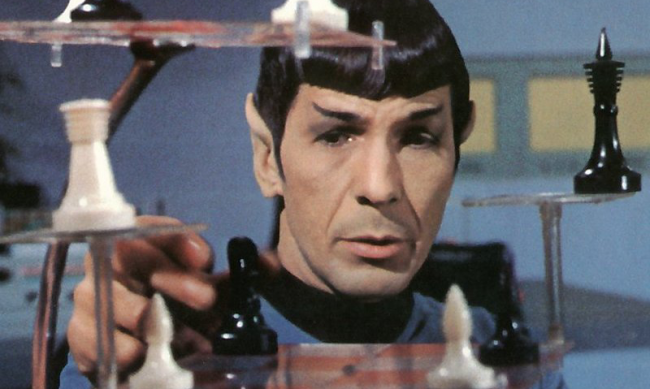 Star Trek fans are among the most loyal and passionate in the entire spectrum of pop culture aficionados. That makes it all the more shameful that they’ve had their hearts broken by video game adaptations numerous times over the years.

A fan of the property himself, Disruptor Beam CEO Jon Radoff knows that it hasn’t always received the most love and care from game designers.

“Too many games have been made where they take some existing title, re-skin it, add a little Star Trek dust on top to make it look like Star Trek, and they ship it,” Radoff said to Gamezebo at PAX East. “Frankly, I think fans rightfully have some cynicism about these poor licensed products.”

Awareness of that state of affairs is front and center in Radoff’s mind as his company gets set to boldly go into full scale development of its next game, Star Trek Timelines. The Boston-area studio announced the project recently and has revealed some of the initial details.

Like Disruptor Beam’s first hit,Game of Thrones Ascent, Timelines will be a story-based RPG. As such, it will feature some mechanics familiar to players of that game, along with the focus on dialogue that has become its calling card.

“The dialogue-driven storytelling that we’ve done in Game of Thrones is now 3,000-plus quests and several hundred thousand lines of dialogue,” Radoff said. “Bigger than the biggest BioWare games, actually. We will also have that in Star Trek Timelines, but there will be other aspects that are different.”

For starters, that last word in the title is significant. In addition to setting off through space, players will also be journeying through time. That means alternate universes, a concept that can cause headaches but should be a dream come true for anyone who really knows their Trek. 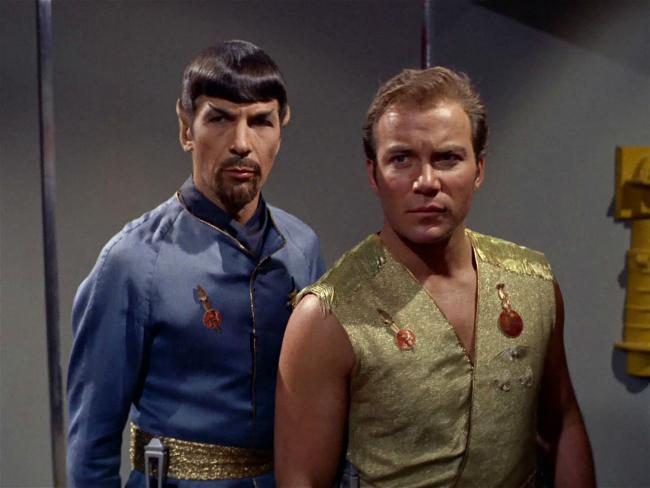 “What we’ll be doing is mashing up all your favorite episodes and eras and characters,” Radoff said. “So you’ll be able to see what it looks like if you have Spock on the Enterprise-D of The Next Generation. For that matter, because we’ve got alternate universes, you can take Terran Empire Spock and see what that’s like with him on your crew.”

One thing it might not do is solve the Kirk versus Picard versus Sisko versus Janeway debate (and fine, Archer can be in the mix too). Since each player will captain his or her own starship, the choice of how to tackle the sticky situations that await out in the uncharted reaches of the galaxy will be a matter of personal preference.

For people into the more, shall we say, straightforward sci-fi style of J.J. Abrams’ reboot flicks, setting phasers to full power will be an option. But Radoff is mindful of the fact that Star Trek‘s original creator tried hard to get across the idea that not every confrontation needs to end up in violence.

“One thing that’s really important to us, and I think this really will deliver on Gene Roddenberry’s vision for the series, is that it’s not always about fighting,” he said. “Occasionally people do draw their phasers, and they get in fights, but it’s not most of the time. That’ll sometimes be something you have to resort to in this game as well, but also science and diplomacy and human elements, the social interactions that were brought to life in the Star Trek series. That’s going to be what the game is really about from a story perspective.” 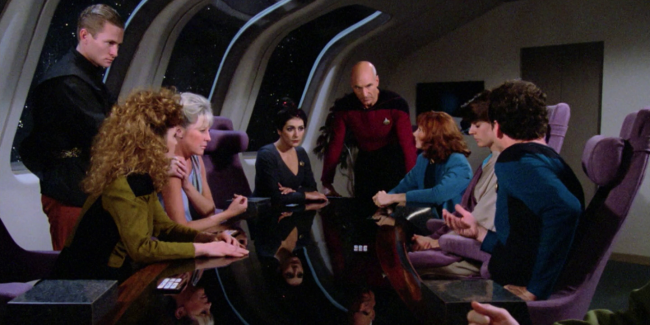 Star Trek Timelines will also feature something similar to the alignment system in Game of Thrones Ascent, where the choices you make affect your standing on three different axes. Disruptor Beam wasn’t ready to share the details, simply saying that more will be revealed over the coming months.

The game will be built in Unity, making for a tighter release schedule on multiple platforms. Ascent took its time getting to mobile, but any staggering between web, Android and iOS will be a matter of days, not months. Expect to see 3D graphics and a more modern interface, though there aren’t any screenshots to share yet.

In fact with the exception of a Trek-themed photo op station, the company’s booth at PAX East was much more about telling than showing when it came to such a big license. Mostly, it’s because the game is so early in development that there isn’t much yet to see.

There was a conscious decision made to announce the game very early on so feedback could be sought out. Not just from CBS, who Radoff calls “appropriately protective” of its largest IP, but from the large community of fans as well.

“CBS gets a say in content, they get a say in the big things, they’re like a partner to us in developing this product, but really, the biggest partner is the fans,” he said. “That’s why we’re starting early with it. We want to make sure we’re involving fans really early, sharing ideas, showing them what we’re thinking about from a game systems standpoint and the story, and bringing them into the process.”

That could go a long way toward erasing any lingering memories of bad Star Trek games from the past. In keeping with the spirit of Timelines, maybe they’ll be shunted into an alternate reality, never to sully the screens of gamers again. At least that’s the plan for the people at Disruptor Beam, who don’t want to let themselves down either.

“We’re up to the challenge, because we’re Star Trek fans ourselves and we know people want to play a game that is a good reflection of Star Trek and Roddenberry’s ideas,” Radoff said. “That’s something we feel like we can accomplish.”

Bridge Constructor gets medieval on May 1st