Home / News / Buzzing around: GameFly co-founder Sean Spector on digital, a post-console future, and how the company stays agile

Buzzing around: GameFly co-founder Sean Spector on digital, a post-console future, and how the company stays agile 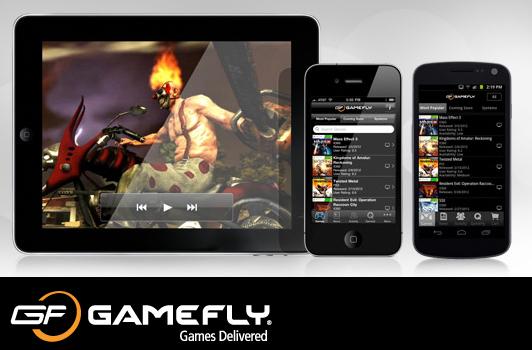 Recently, we were able to take a call with GameFly’s founder and Senior Vice President Sean Spector to talk with him about the distribution service, its place in a changing industry, and his opinions on the trends affecting gaming at large. What follows is a conversation between Sean and myself on gaming today, and where it might be haded tomorrow.

As a general rule, how important do you think it is for game providers – be they publisher, developer, or streaming service – to have a digital content strategy? Why?

Sean Spector: I think it’s important that the industry as a whole understands where the consumers’ minds and wallets are. Mobile and digital are a big part of that. To ignore it would be kind of silly.

Gamezebo: I heard a great quote at GDC this year, that said “markets are never wrong but opinions are.” Do you think that captures it?

Sean: Right! The markets are there, the devices are certainly outnumber all the consoles put together – people are just walking around with these Android and iOS devices. And even the PC has been a mainstay for gamers, having one of its best years ever. Between the PC (through digital distribution) and the new mobile platforms – both smartphones and tablets – to ignore those would put your head under the sand.

With your PC Play, forthcoming Gamestore, and iOS App of the Day initiatives, GameFly is betting big on mobile and social. Yet despite its mainstream growth and explosive successive, the space is still largely ignored by many big publishers and hardware makers. Why do you think this is? And how long do you think it will be before it becomes impossible to ignore?

Sean: I think it’s already starting to catch up, but with that in mind I think you also have to put it in perspective. These are very big companies with big operating budgets who are operating a certain way, and change doesn’t happen overnight. The consumer can move a lot faster than these big companies. But I do think that these companies have a lot of talent in house, and once they get there, I think some of them will do really well. And then you’ll even have new guys come out of nowhere. Like a Zynga in the social space. Now they’ve got a market capital the size of EA.

Gamezebo: I think you’re right. We’re seeing companies in this era grow faster I think than in any other industry we’ve ever seen.

On the debate of free and discounted apps, EA’s head of Origin operations recently spoke out about the idea that things like Steam – and by extension your App of the Day  initiative – devalue the intellectual property they promote. What are your thoughts on this idea? Is there a race to the base, and is mobile and social content and the climate surrounding it making it harder for artists to charge fair prices for their content?

Sean: I don’t think it’s apples to apples, this is idea that things like Game of the Day would devalue intellectual property. I think a $60 game being sold for $5 is a lot different than a $9 game going free for a couple of days. So does it devalue these games? I don’t know; there are probably strong arguments to be made on both sides. I don’t know if anyone could prove it either way. I do think that the reality is that if you make games, you want as many people to play them as possible.

So either having multiple pricing tiers, such as a high end, a mid-end, and a low end [that you’re willing to go], with someone being able to experience it either way, is probably better for your brand than pricing it a certain way and never being willing to “break” that.

Gamezebo: Perhaps to rephrase then, what about the conversation we see a lot in the indie space? This idea that these deep sales and the freemium movement alongside them are creating an environment where content creators can’t price their game at all – even at $2.99 or $3.99 – without people saying, “Oh! Four dollars for a mobile game! That’s too much!”

Sean: People will pay for premium content, I believe. But with that being said, the more people playing your game, the better. Freemium allows for that model to exist. If there was a kin to what GameFly does on the subscription side where perhaps people could more easily try these games before they buy them, that would protect some of the pricing. Because I can play it maybe free for a half-hour, and then be upsold into buying a full game.

That’s a model we haven’t really seen a lot of in mobile, which we have seen in digital and the console.

Gamezebo: As you go forward, it’s maybe forseeable that a company like Google, like Apple, will come in and say that mobile games can offer an app demo, and gate off that first twenty minutes say for free, and have a “buy now” button all in a seamless interface.

Sean: You’re right. I’d say it doesn’t have to be that [premium] or freemium, because the more models available, the more consumers have choice and options. 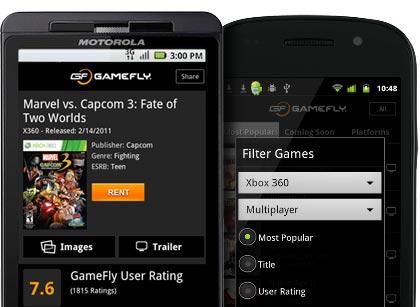 As you well know, the console and digital businesses are two vastly different spaces filled with unique demands with regards to filling the needs of users. What strategies does GameFly have in place to keep up with the pace at which mobile and digital distribution run, and remain current with what they’re providing.

Sean: So the way we view the console and digital businesses, is that we’re operating a business as a whole. The digital business side of things actually touches a lot of aspects of the console business. Whether it be customer support, or billing, or the interface. We want to be a one-stop shop for gamers whether they want to rent or buy, new or used, physical or digital media. So we’re trying to operate a bunch of disparate businesses, but rather trying to operate a whole experience.

As gamers, we play console games, PC games, and mobile games, it often just depends where we are and at what time of the day. And so I think that’s really GameFly’s approach now. We intend to operate all these businesses as integrated as possible.

Switching gears a little bit, do you see current consoles being left to play catch up with mobile, or adapting to cater to customers in the growing space? Let’s look forward say five years: what does the console landscape look like, and where does GameFly fit into it?

Sean: I don’t have a crystal ball, obviously. I think consoles are going through transition, and if you talk to folks on that side of things, they would definitely admit to that. This is where we see the initiatives on all three major consoles to include other forms of entertainment, and not just be solely reliant on a disc-based game experience to drive usage. That’s an important part of all their strategies [that I think you’ll see expand] – all of them want to be entertainment hubs.

There are probably here too that you haven’t heard of that are going to become players in this space in the next five or ten years. 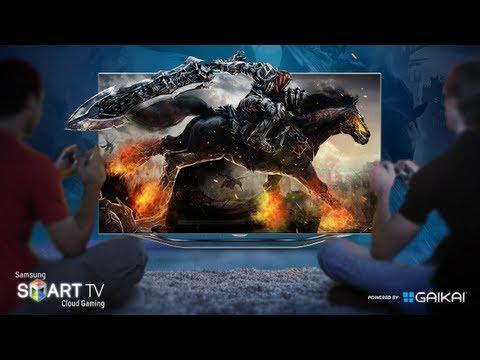 Gamezebo: Let’s take something like freemium. Do you see these consoles evolving to offer – not just demos – but outright freemium games with their own payment systems?

Sean: Again, I’m just a guy who likes to play video games, but I think they’ve all got to be cognizant of the facts of what’s happening in freemium, and thinking about, “could that work, how would it work on a console?” And I’m sure  the answer is yes to all of that. It’s a new challenge which I think some of [the console makers] are going to be very good at.

As someone who delivers content for a subscription, you operate in a secondary market; and while not completely identical, so too do used games. With rumors spreading of next-generation consoles including technology hardwired to prevent the use of used games, what are your thoughts on the second-hand market? Does it need to be dealt with, or adapted to, and how?

You want your consumer to have choice, and you want to be the one presenting choice. Not everyone can afford a sixty dollar game! You’ve got to have options for people.

Your choice to help fund mobile developers to create games for Android and market them is an admirable one. As a commercial entity in the space you’re funding, however, a fine line needs to be walked in terms of creativity and business. How are you guys handling this program to ensure integrity? 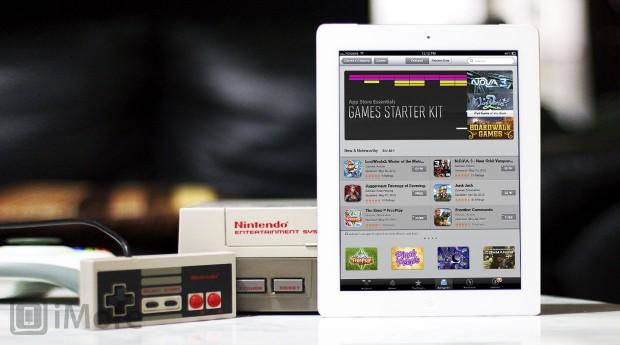 Sean: Our approach is probably different than some of the other folks in the space. We really want to be a boutique publisher. We’re going to focus on quality not quantity, so we won’t publish a lot of games every year. Maybe one or two a quarter. Games that we are think are fun first of all. Innovative and polished. As well as making sure developers are really dedicated to their games.

We’re going to be dedicating a lot of time and resources to this, and we want to make sure we’re putting out the best possible product. And I should say that it’s really multiplatform, it’s not just for Android. There’s Android, iOS, Windows Phone, Facebook, XBLA. We’re really just looking for great games that are fun, that you can get hooked playing.

With announcements by Samsung and LG this E3 in the realm of streaming, we’re increasingly moving towards a space where consoles may no longer be necessary to provide experiences of all calibers to consumers.  What plans does GameFly have to keep apace of the kind of videogame ecosystem where titles no longer need to be rented at all? Are we now seeing GameFly‘s transition into a streaming service? At accords, what’s next for GameFly?

Sean: As far as streaming goes, I don’t have a lot to say other than the fact that we’re looking at all the streaming technology and we think it’s interesting. It’s certainly a way to play games, and to experience a game, and we may do something in that arena at that point.

New cloud on the block: Big Fish gives a small peek at their upcoming cloud service