Home / News / Bundle In A Box Closing Down In August

Bundle In A Box Closing Down In August 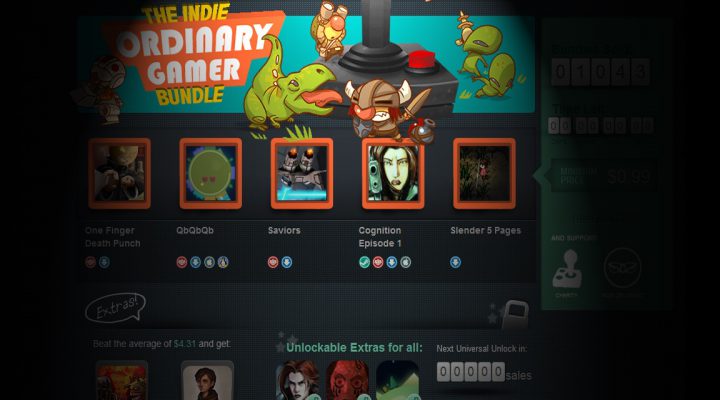 Yesterday, Kyttaro Games, the team behind the Bundle in a Box indie games bundle provider, announced that their latest bundle, The Ordinary Gamer Bundle, will be their last.

“Bundle In A Box, you see, was never really profitable (the opposite, actually) and it did require thousands of essentially unpaid hours of work,” Kyttaro Games said in the announcement.  “Also, with the way the whole bundle phenomenon evolved, it was becoming more than obvious that the survival chances of a purely indie attempt that didn’t happen every other day simply weren’t there.”

Kyttaro Games urges Bundle in a Box customers to be sure to download their games as soon as possible, because the website in its entirety will close down on August 8th.

The announcement itself serves as a good gauge of where things currently stand within the games-for-cheap industry that has emerged following the success of Humble. Just go take a peek at the latest Humble Bundle, the sales figures are probably climbing faster than you can count. But Humble has long ago abandoned their indie-only interests to provide their customers with indie games, triple-A games, mobile games, audiobooks, and comic books for super low prices.

It makes you wonder how other indie-exlusive brands like Indie Royale, Indie Game Stand, or Indie Gala are doing these days, and if we’ll be seeing similar closures in the near future.

Venti is 17 More: Threes! is Starbucks’ App of the Week