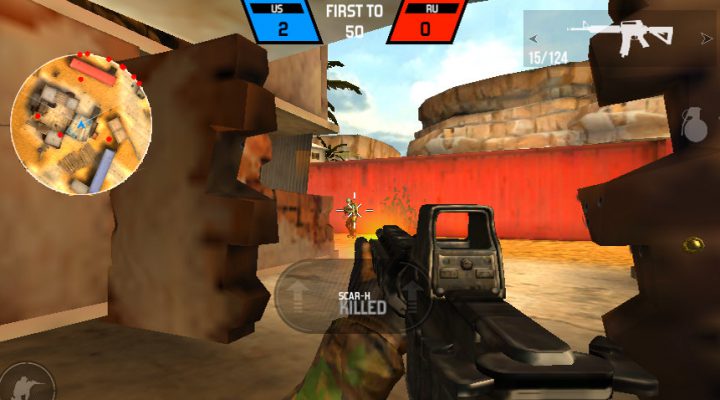 Throughout all the evolutions and revolutions in videogame design, there’s one genre that has stayed pretty much intact since the days of Quake and GoldenEye: the first-person multiplayer shooter.

Bullet Force Multiplayer is a case in point. This cutting edge shooter has everything you’d expect in a cutting edge browser game, including silky smooth visuals, plenty of modes, a variety a huge maps, a shop, customisable weapons, and more.

And yet playing it feels a lot like being back in the glory days of CounterStrike.

Each mode sees you basically doing the same thing: darting around in one of the four maps shooting human opponents from around the world. 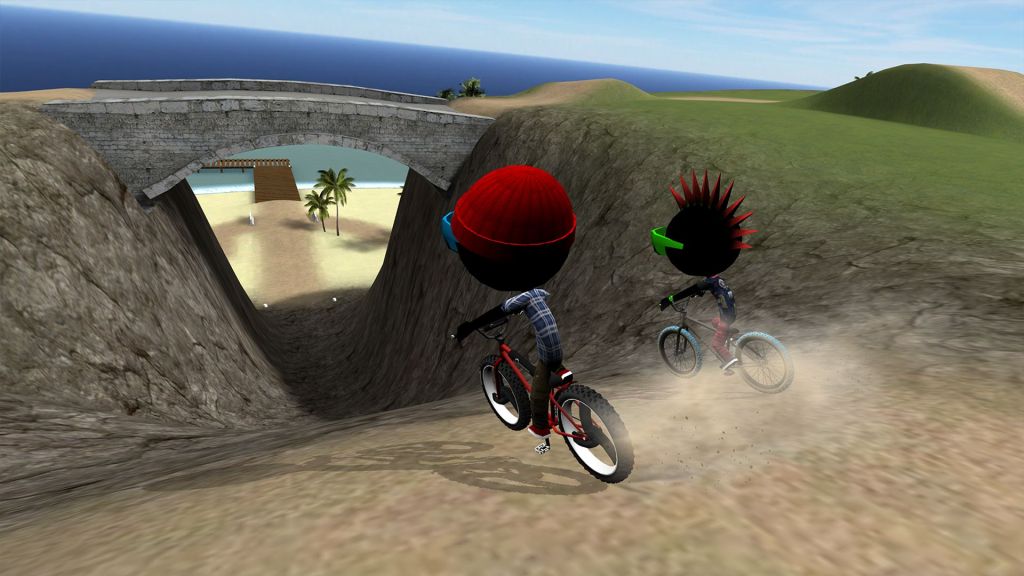 You do this using the classic WASD configuration, along with F to melee, G to throw your grenade, SPACE to jump, C to crouch, and R to reload.

But each mode in the Bullet Force Multiplayer game brings its own twist to the gameplay. In Team Deathmatch you’re in a race with another team to reach a certain number of points. In Conquest you need to capture flags to dominate the map. In Free for All you need to, well, shoot everyone.

And in Gun Game it’s you against the world again, but this time you automatically acquire the gun of your vanquished enemy.

The combat is spiced up with little notifications to let you know when you’ve saved another player from being killed, taken revenge on a player who killed you previously, or shot somebody in the head. 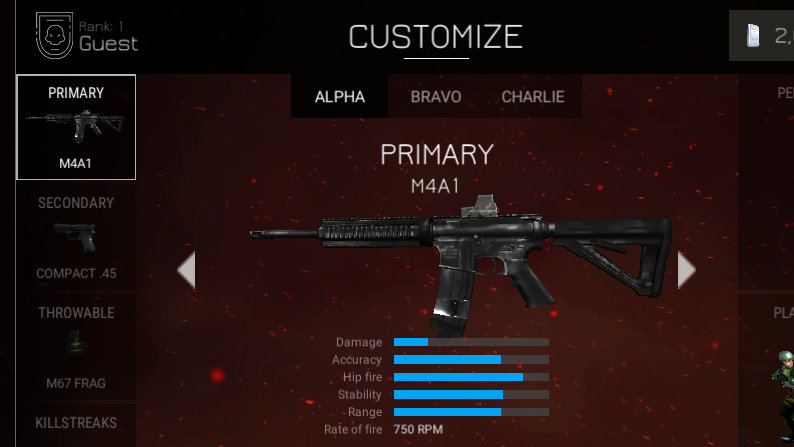 These translate to points that you can save up and spend on opening crates, which contain new weapons. The more you play, the better equipped you become. You can also customise your weapons with snazzy new paint jobs.

And you can play it on your browser. For free.