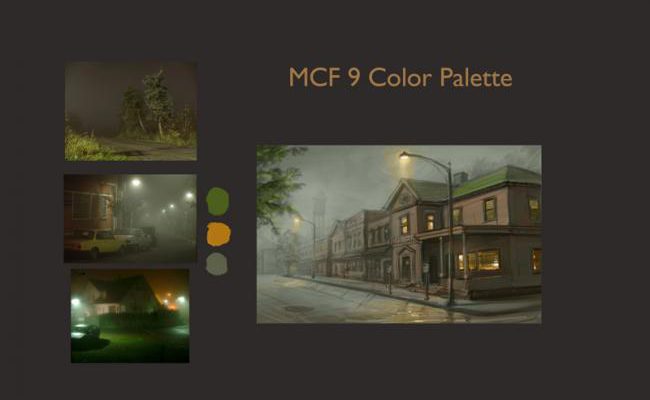 After seven years and millions of copies sold, you can bet your missing Hope Diamond the Mystery Case Files series is here to stay. From Huntsville to Madame Fate to Ravenhearst, we’ve been through haunted mansions, deserted towns, dark carnivals and everything in-between, all while soaking in new and interesting puzzles that constantly stretch the boundaries of hidden object adventures.

After all these years and all these sequels, how does a team of game designers keep a high-profile franchise like this so intriguing? We sat down with Shadow Lake’s Senior Art Lead David Stevenson to get some inside information on the development process and design decisions that go into a Mystery Case Files game.

Could you tell us a bit about yourself and your history with the Mystery Case Files series?

I’ve worked in the video game industry for about 13 years now. I’ve created artwork for popular adventure titles such as Harry Potter and the Chamber of Secrets and Lemony Snicket’s A Series of Unfortunate Events. The first game I worked on here at Big Fish was Mystery Case Files: Hunstville, so I have a long history with Mystery Case Files that dates back all the way to the beginning. 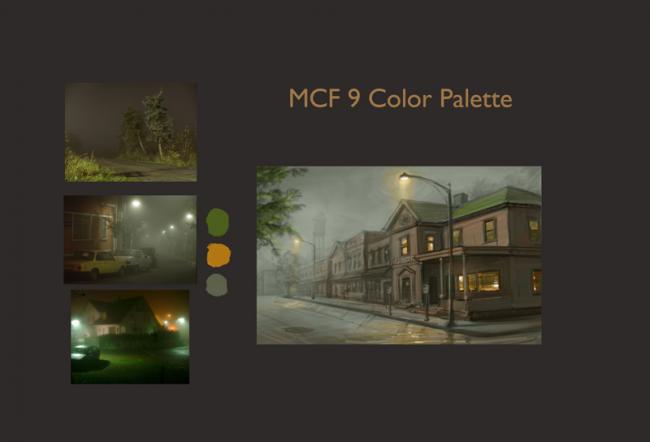 How about the rest of the team? Are there a lot of Mystery Case Files veterans working behind the scenes?

How did Lea Thompson and her daughter get involved with the project?

We are all huge fans of Lea’s from her early work in Back to the Future and Howard the Duck, so we reached out to her. We could really envision her perfectly for this role, and as luck would have it, Lea was super excited about it since it wasn’t anything she had ever done before.

When we found out that Lea’s daughter was also interested, we jumped on the opportunity. Having them both be a part of the game added a whole new dimension, and really opened up possibilities for plot lines. I mean, how often does something like this come along? Once we had Madelyn on board, we definitely made changes and tailored the storyline and script to really add a personal touch to it. It really worked out perfectly. 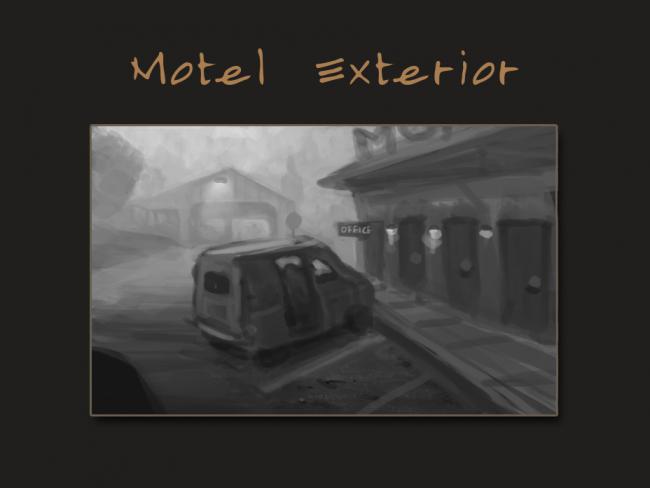 The Mystery Case Files series has amassed a huge following since its debut back in 2005. How do you balance designing a game for long-time fans while keeping things accessible for new players?

We keep the universal aspects of gameplay that are familiar to our fans while continually pushing the envelope in terms of innovation. By that I mean we find new ways of building on the base of hidden object mechanics while adding new mechanics such as morphing objects, or making hidden object objectives span over several scenes. Our fans expect the best, and we try to keep them happy by finding new ways to stump them.

The Mystery Case Files series has gradually become darker and more serious with each new release. Is this an intentional shift? Will Shadow Lake continue the trend?

Mystery Case Files has always had a darker edge than some of our other hidden object series such as Hidden Expedition, but while the subject matter may be dark, we try not to be too serious. We try to keep our tongues firmly planted in our cheeks. 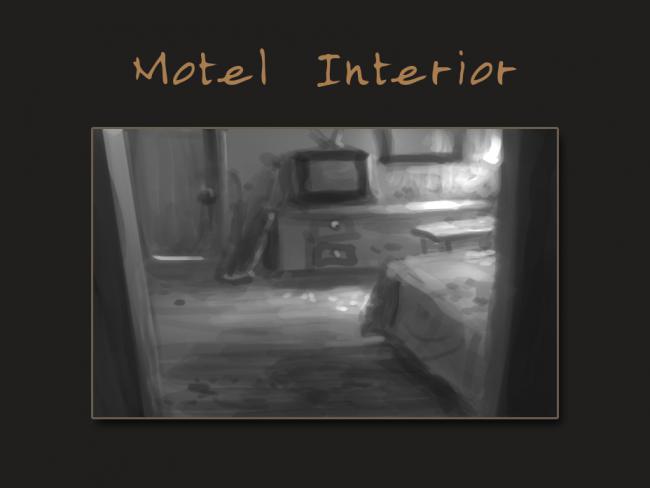 Has the popularity of mobile gaming changed the way Shadow Lake was designed?

There’s no denying that mobile gaming is on the rise, and we definitely kept that in mind when designing the game. One of the puzzle mechanics that we use in Shadow Lake will be perfect for the touch and drag functions that are used on mobile devices.

Were there any grand ideas you had for Shadow Lake that you just couldn’t implement?

As with any game or movie, a lot of our grand ideas ended up on the cutting room floor. I’d love nothing more than to divulge them, but who knows? They might end up in the next installment of Mystery Case Files. In all seriousness though, the end product was exactly how we envisioned it. Scratch that – it’s even better than we could have ever imagined, especially with all the star power backing us up.