Build Up Some Rage: Angry Birds LEGO is Coming 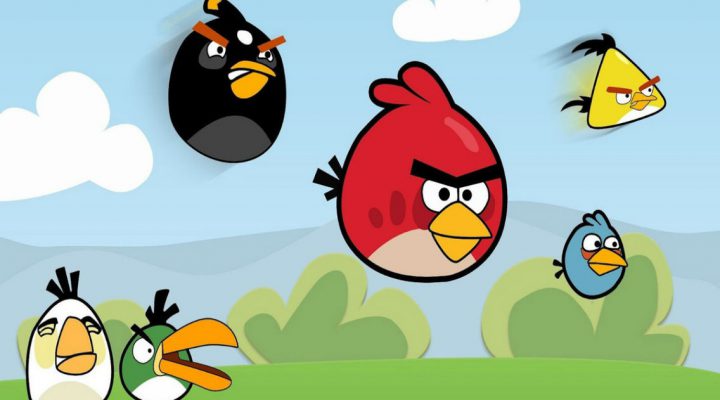 How do you make an Angry Bird even angrier? Scatter some LEGOs on their floor in the middle of the night, then make them chase you.

No, don’t do that. Angry Birds and LEGOs should only be combined by the skilled experts at Rovio and LEGO. And that’s exactly what’s happening in spring 2016, when LEGO releases sets of its world-famous building blocks based on the Angry Birds property.

There’s no word yet on what these sets will include, but we can let our imaginations soar like Matilda egg-bombing a pile pigs on shaky scaffolding. For starters, will each set include a slingshot for loading and flinging projectiles at whatever janky fortresses we rig up? That seems like the best and most ill-advised idea ever.

Whatever Rovio and LEGO have in mind for their sets, they had better encourage a lot of destruction. We’ve had it with this namby-pamby “assembly” and “creativity,” LEGO. It’s time for some six-studded anarchy.