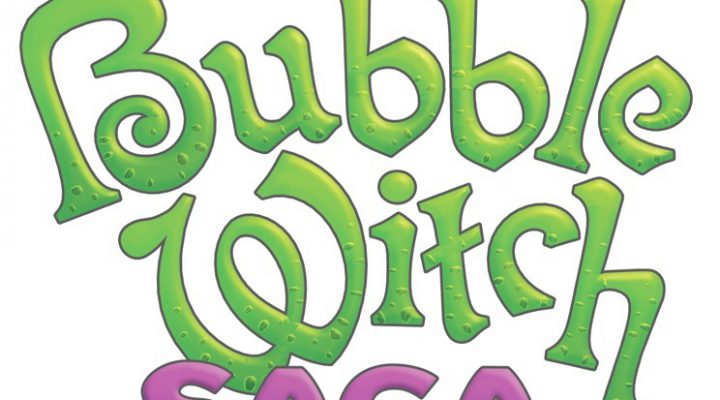 King.com has announced that social puzzler Bubble Witch Saga is the latest Facebook hit to make the move to Google+.

The game, which currently boasts more than four million daily active users and 11 million monthly active users, will be King.com’s debut on Google’s social network. The developer announced last year that its social games were played more than one billion times a month.

“King.com’s mission is to bring quality games to players across the globe via any platform,” King.com CEO Riccardo Zacconi said. “Integrating the Google+ game API made it simple to port Bubble Witch Saga over to the network. We are looking forward to having more of our popular games extended to the platform.”

King.com’s “Saga” line of social games also includes Mahjong Saga and Bubble Saga. No announcements were made for future releases on Google+.