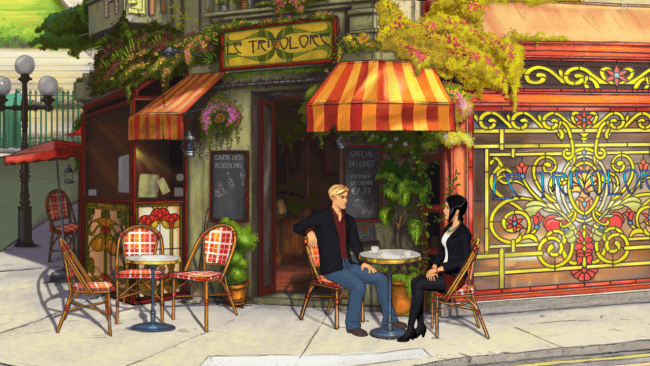 Revolution Software has announced today that the highly anticipated fifth installment in their popular series of point-and-click adventure games, Broken Sword 5: The Serpent’s Curse, is headed our way soon. Taking core adventure gameplay mechanics, but painting everything up in a beautiful high-definition upgrade to the much-revered art style that fans all know and love, the upcoming sequel is currently slated for release on December 4, 2013.

In the game, players will follow the tale of George Stobbart and Nico Collard, a lawyer and journalist, respectively, as the two are suddenly thrown into an exhilarating investigation together after a curious painting gets stolen from a lavish art gallery in Paris. What starts out as an innocent chase quickly escalates into a race against time across all of Europe, with shadowy figures and a dark conspiracy waiting around every bend. 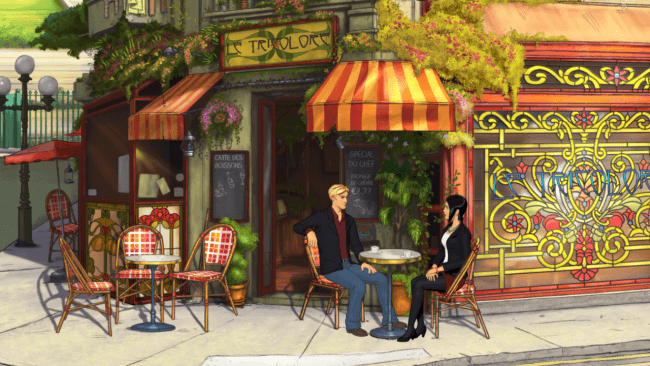 But this time around, the adventure is so big that it’s not all going to fit inside a single game: so Revolution Software has decided to split it up into two different episodes, in another first for the Broken Sword series. Therefore, players can expect to get Episode 1 of the game on the initial release date of December 4, 2013, with Episode 2 to follow shortly after in January 2014. Both episodes will be launching on PC and Mac first ($14.99 for each episode individually or $24.99 when bundled together), with iOS and Android versions not too far behind each respective episode launch.

The Banner Saga gets a release date and new trailer