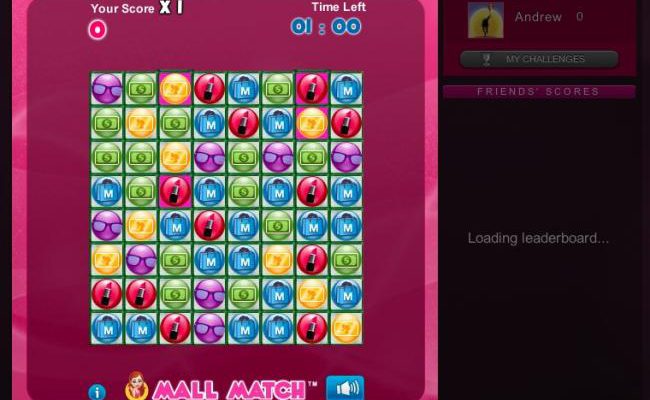 Today BringIt, a platform that lets users earn virtual currency for their favorite games, has launched a new head-to-head competition that lets users wager premium currency on the outcome of mini-games.

The update lets users play a match-3, Bejeweled Blitz-style mini-game where they can wager virtual currency on the outcome. You can compete against one or several friends asynchronously, and set-up challenges with friends by posting on their Facebook wall. In Mall World, for example, the new update takes the form of a mini-game called “Mall Match.” 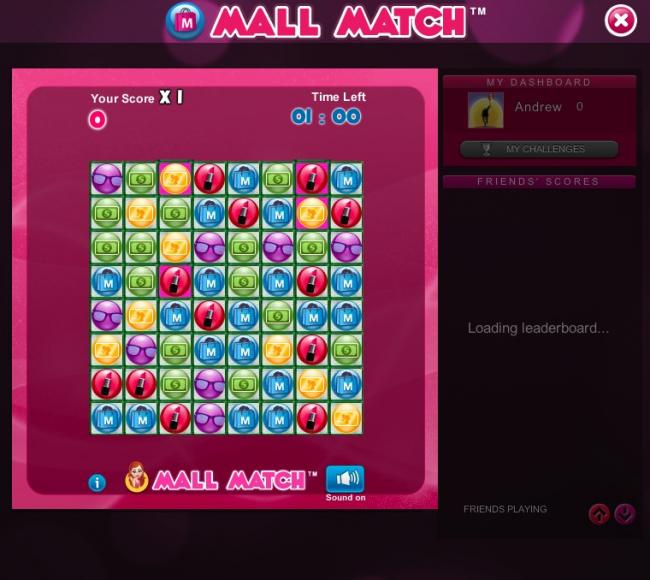 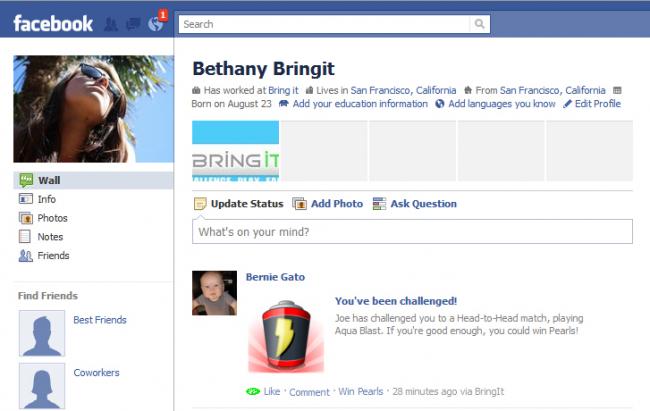 “As trail blazers like BringIt and Kabam have demonstrated, the social gaming market is awakening to the need for new, more competitive modes of game play alongside the traditional simulation and builder games,” BringIt founder and CEO Woody Levin said.

“We are very excited to offer our clients and end users the industry’s first and only head-to-head wagering functionality in our mini-game platform. By adding this exciting new feature and connecting with over eight million players, BringIt has again shown why we are the leader in third-party engagement and monetization platforms.”

Other games to use the service include Pop Boom, Happy Aquarium, and Pot Farm.

The Sims Social overtakes FarmVille, Next up, CityVille?