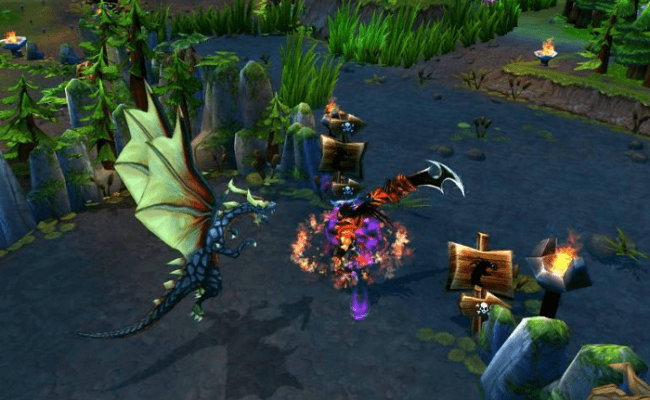 Free-to-play may be a major part of our industry these days, but not everyone’s a fan. From outspoken Internet commentors to developers concerned with how it influences game design, there’s long been an undercurrent of negative backlash just below the model’s wave of success. Brenda Romero falls somewhere in the middle of all this. There are things she can’t stand about the model, and other aspects she enjoys. In her GDC talk, titled “Free-to-Play: The Morning After,” Romero provided the audience with a summary of her feelings, as well as her personal experience with free-to-play gaming.

Romero has been involved with gaming since the early ’80s. She got her start at Sir-tech Software, but has since worked for a variety of different companies. In recent years, she’s worked with social gaming companies like Lolapps and Loot Drop, which she co-founded with husband John Romero. As such, she has a solid understanding of the differences between social/free-to-play games and console and PC. One of the biggest differences she discussed in her talk was, as you might have guessed, payment models.

There are several different tiers within free-to-play, such as the “Microtrans model.” Some developers will give you the meat of the game and charge you for anything extra, whereas others will purposely gimp the experience until you open your wallet. Romero also discussed models like subscriptions and “nagware,” and cited games like League of Legends as a great example of free-to-play done right. Players receive the game itself, and can play to their heart’s content without feeling forced to pay anything. 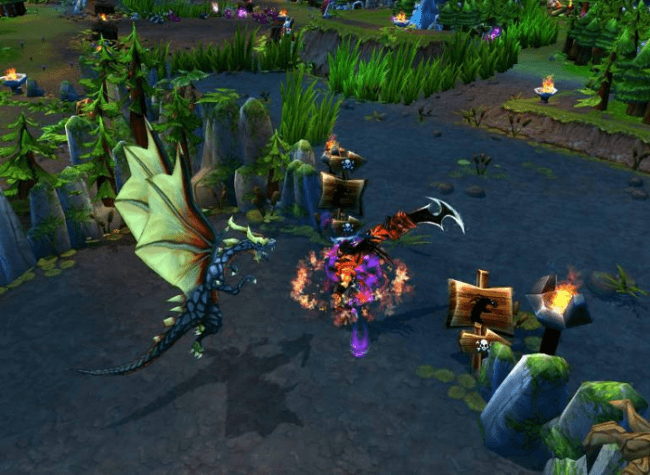 Ultimately, Romero’s problem with free-to-play comes from the lack of focus on fun. In her experience, some developers concoct an idea for a game that has potential to be enjoyable, and then they proceed to focus more on profit than honoring that potential of fun. “Somewhere along the line we decided to monetize that core loop.”

Going back to the positive side of things, Romero’s initial interest in free-to-play/social games was spurred by the seemingly endless possibilities of it. She was excited by the variety, and also “loved the non-coreness.” If you think back a few years to when social games were just starting to get big, it’s easy to see what she means. No one had a clear idea of where the model was headed, and it was vastly different from much of what was out there (especially when compared to PC and console games). “There was no feeling… that there were genres at the time.”

It was at this point in time when several big-name designers left the traditional gaming space to try their hands at social, Romero included. Going back to the issue of fun, however, she began to notice that no one mentioned it -or the word “play”—during project meetings. While that’s fine and dandy for someone whose sole intent is to make a quick profit, Romero and the other developers who made the leap were more interested in making good games that players cared about. 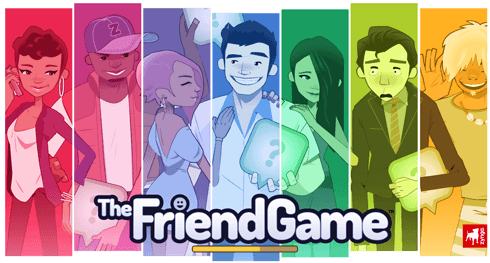 “More of this, please

Wait, things just got grim again, didn’t they? Well, Romero also discussed the potential that remains for innovation in free-to-play and social gaming. Remember The Friend Game? That was certainly different. I mean, Zynga killed it before it ever went out of beta, but still.

And speaking of innovation, Romero cited it as a crucial ingredient to the longevity of social gaming. She once had a friend who loved FarmVille, but ultimately stopped playing it (along with all social games) after Facebook began overflowing with clones. It skewed their perception of the model, and led them to believe that every game followed the same pattern.

This is a problem we’re still coming out of the woods from. Far too many developers copied Zynga (and other super successful casual developers) for far too long. Romero joked that Zynga probably changed arbitrary things like the color of the “OK” button just to see how many other studios would follow suit. If that were true, it would probably be the greatest thing the company has ever done.

In short, free-to-play games have potential. Better yet, some games have managed to live up to this potential. Romero’s problem is with the countless games that haven’t.

“I still believe that the 40-year-old Facebook mom wants a good game, too.”