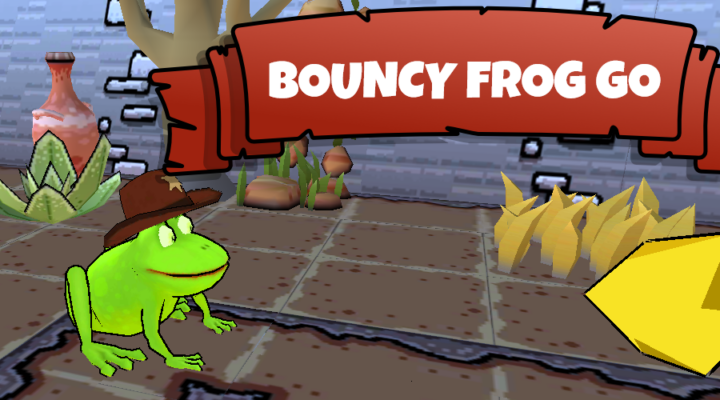 Bouncy Frog Go is a bit like one of those poison dart frogs that skulk around in the rainforests of South America.

It looks colorful and inviting, but it packs a serious punch.

This tricky puzzle-platformer from developer Abed Merhi sees you guiding an intrepid frog through a series of perilous stages. As you advance up the screen you’ll need to dodge obstacles, avoid spikes, and evade laser fire, all while collecting as many coins as you can.

There are two modes. Adventure is your ideal starting point, with 50 increasingly difficult levels to work your way through. These are set across four worlds, including Laboratory, Forest, Desert, and Mountain.

Some of these stages are straight-up platformers, while others are mind-bending puzzles or tests of skill and patience.

The challenge is tough, but the gameplay itself is simple enough to get your head around. You move your little frog around with a virtual d-pad on the left of the screen, while you jump and unfurl your tongue with two buttons on the right.

Each stage in Bouncy Frog Go has three star levels to reach. You get one gold star for finishing the level, and another for collecting every coin.

Once you’ve completed a stage you can replay it against the clock, and if you pull that off you’ll get a red star to spend on unlocking Crazy mode levels.

Crazy Mode consists of 20 hardcore stages. These ones are not for the faint of heart.

Between rounds you can visit the in-game shop to buy various cosmetic items, including hats, costumes, and skins. If, that is, you’ve got the skills to earn enough coins.

Bouncy Frog Go looks like a cute, super-tough puzzle-platformer.  You can play it for free right now on the Google Play Store and the App Store. 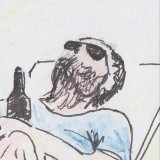 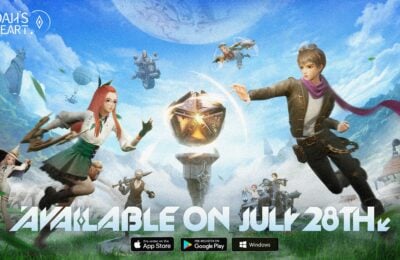