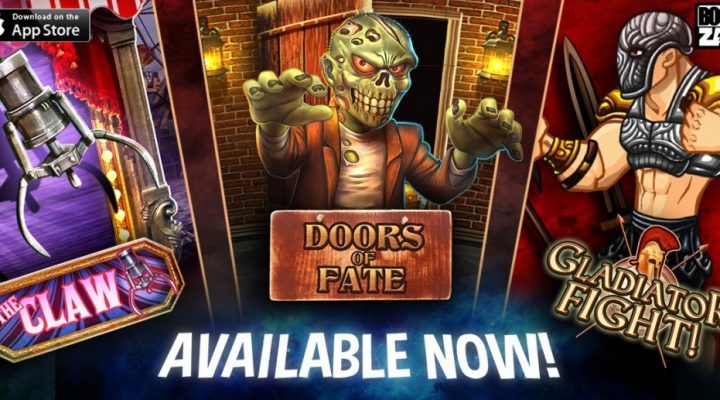 Casino games have been big business on the App Store for as long as I can remember. Big Fish Casino has been in the Top 10 Grossing for ages, and competitors like Slotomania, DoubleDown, and Zynga Poker all hold slots in the Top 25.

But for all the success they’ve had, there’s one thing they’re usually missing: real money.

Boomzap, best known as a purveyor of fine hidden object games (and the upcoming Super Awesome Quest for mobile), has just released a trio of iOS games in the US that will let gamers gamble with real money instead of virtual currency. 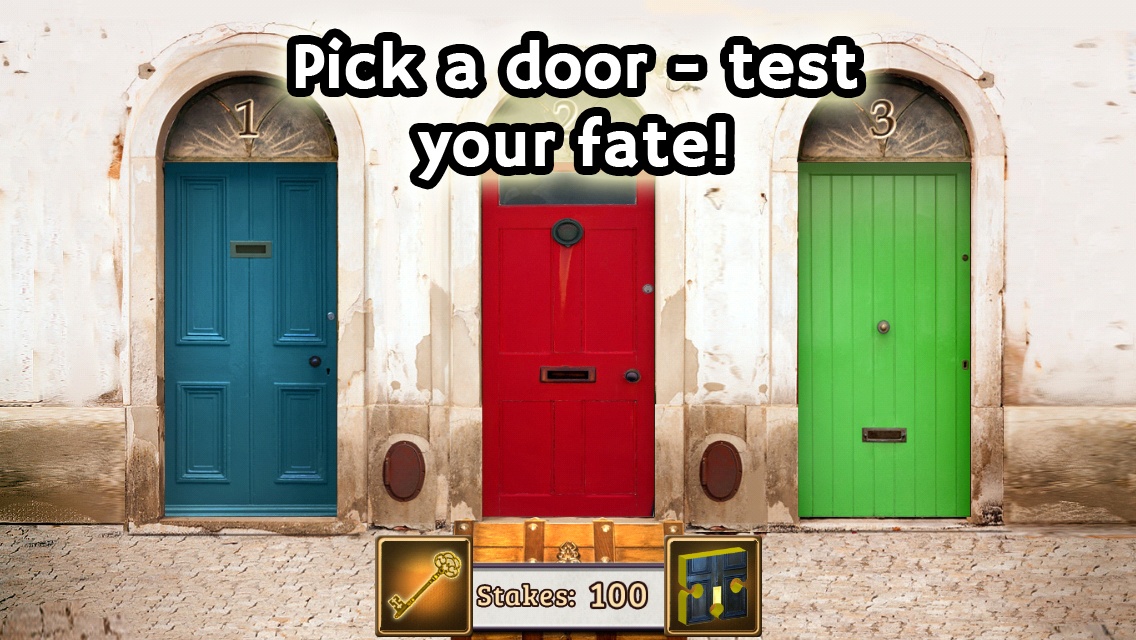 The Claw is, as you’d expect, a standard claw machine like you might find at a Chuck E. Cheese. Doors of Fate is essentially Let’s Make a Deal-meets-puzzles, and Gladiator Fight is a simple combat game.

What’s interesting is that while these are all games of chance, none are what you might think of as traditional casino games.  When you think of how easily it would be to push beyond the familiar with gambling, we can’t help but applaud Boomzap’s approach.

And they’re not alone in making this gamble. Other recent real money games have hit the App Store with a similar “not quite casino” approach. The Morning Line is a match-3 game with a real money element. Hidden Fortune does the same with hidden object play. 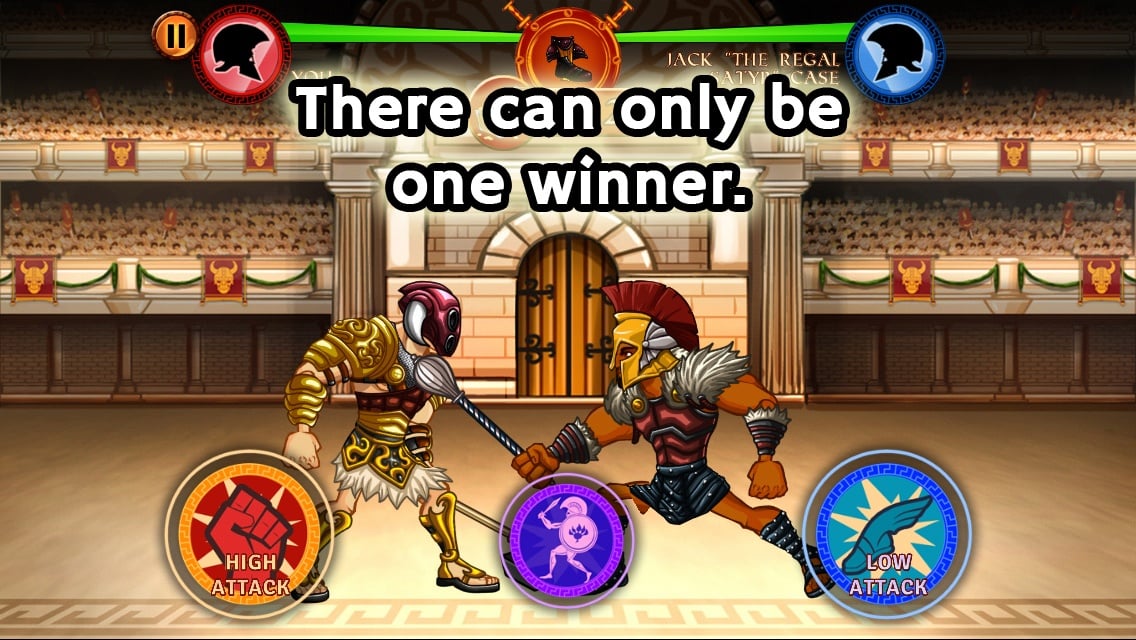 The backend (and legal hurdling) of these games is powered by b Spot, a service that developers can partner with to integrate real money gambling into their games in the United States.

If you don’t like to gamble, don’t worry — all three of Boomzap’s titles will let you “play for fun” if you don’t want to play for profit (or, y’know… bankruptcy).