Home / News / Boom Beach, the next game from Supercell, launches this Thursday 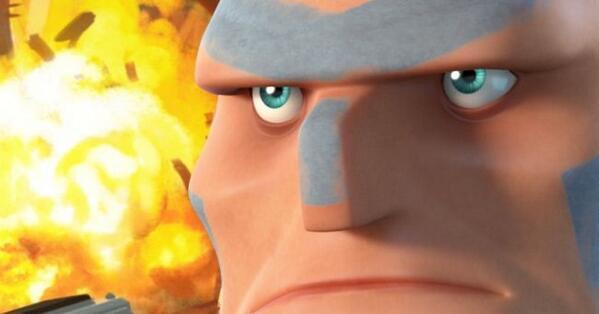 First spotted by TouchArcade earlier today, it looks as though Supercell’s Boom Beach will finally be leaving its Canadian soft launch shores and heading to you this Thursday.

The announcement was made via tweet from the official App Store account, confirming that the Clash of Clans follow up was not only coming, but will be an App Store exclusive. (Whether that’s a real exclusive or timed exclusive is anybody’s guess).

We first took a look at this one back in November with a hands-on preview, and were pretty impressed with what we saw. Beyond the cosmetic change (Boom Beach is to modern warfare as Clash of Clans is to medieval fantasy), there were some real twists that should give Clash of Clans veterans a brand new challenge rather than a fresh coat of paint.

We’ll be diving back in for a full review and guide soon. Be sure to keep an eye out for both just as soon as Boom Beach hits the App Store!