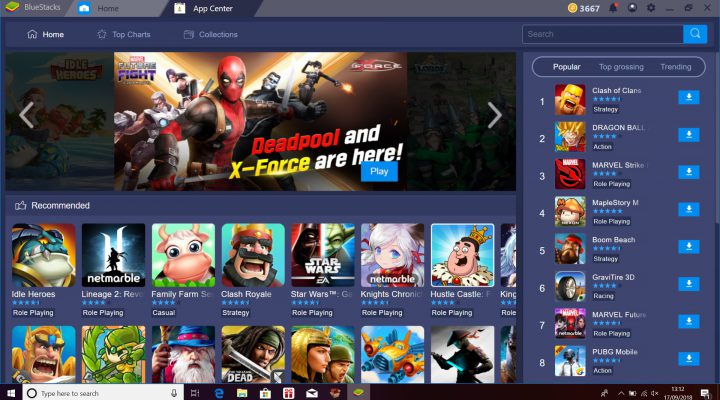 Believe it or not, BlueStacks is the second largest gaming platform on PC, after Valve’s juggernaut Steam service. 2 billion games are played on it every single month.

In case you haven’t come across it, BlueStacks allows you to install Android games straight from Google Play onto your PC. It also lets you bind keyboard and mouse controls, turning your Android games library into a PC games library. It’s genius.

This week BlueStacks released the latest version of its client, BlueStacks 4. This new client is considerably smaller than previous versions, demanding less from your PC in terms of RAM and CPU resources. 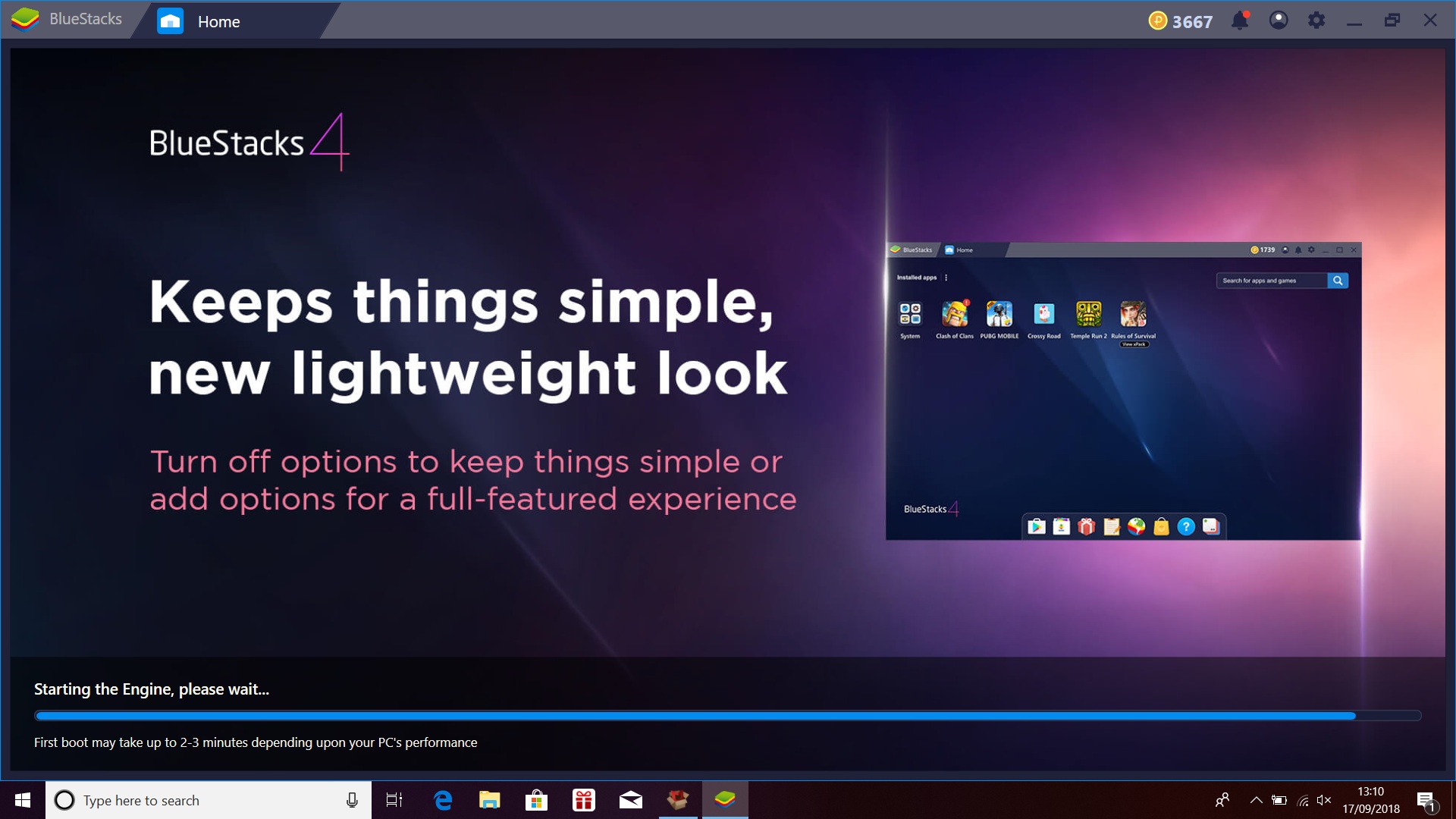 BlueStacks has also announced a partnership with MSI, meaning that all MSI computers and laptops will have BlueStacks pre-installed from now on. Otherwise, you can just download the client here.

So how does it work? Pretty simple, really. You just download the client, install it, and then enter your Google Play login info to link your account with the platform.

From there you can visit Google Play and download any app you fancy with a click of your mouse. It’s as if your PC monitor has become a giant smartphone screen, with a simple clean desktop interface containing your apps, a link to the Play store, and a link to your BlueStacks World profile, where you can see your level and achievements. 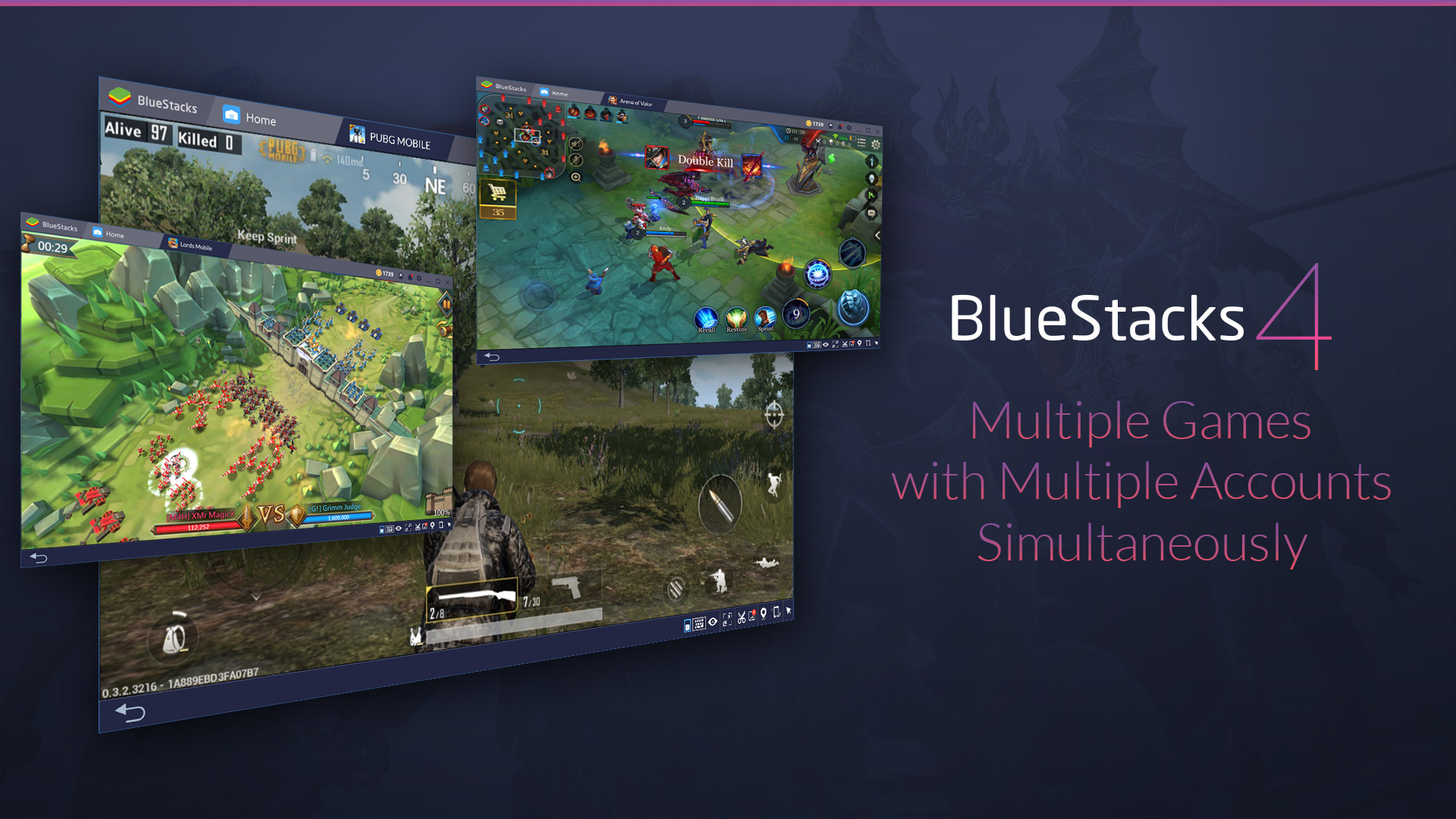 Installing a game works exactly as it does on your phone, and you’ll be amazed by how slick and smooth the whole experience is.

We tried it out with Lilith Games’s Rise of Civilizations, an ambitious, sprawling strategy MMO that has been ever so slightly crammed into mobile. It immediately feels like the PC is the game’s natural home, thanks to the intuitive mouse controls, the extra real estate, and the added scale of the big screen.

With hundreds of thousands of titles to try out, BlueStacks 4 is a portal to universe of free content, including some of the most inventive and addictive games of the last generation. Check out the latest version right now by clicking here.

Rise of Civilizations is a surprisingly huge strategy MMO for mobile