Bloons Adventure Time TD out now on iOS and Android 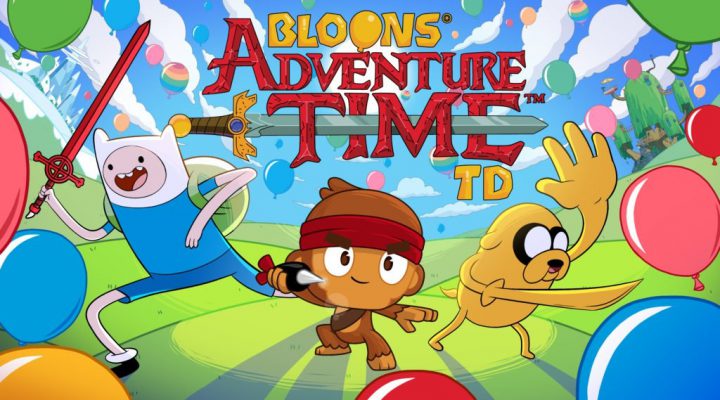 Ninja Kiwi have released Bloons Adventure Time TD onto iOS and Android, and looks to offer up some very serviceable tower defence thrills for fans of the TV show. 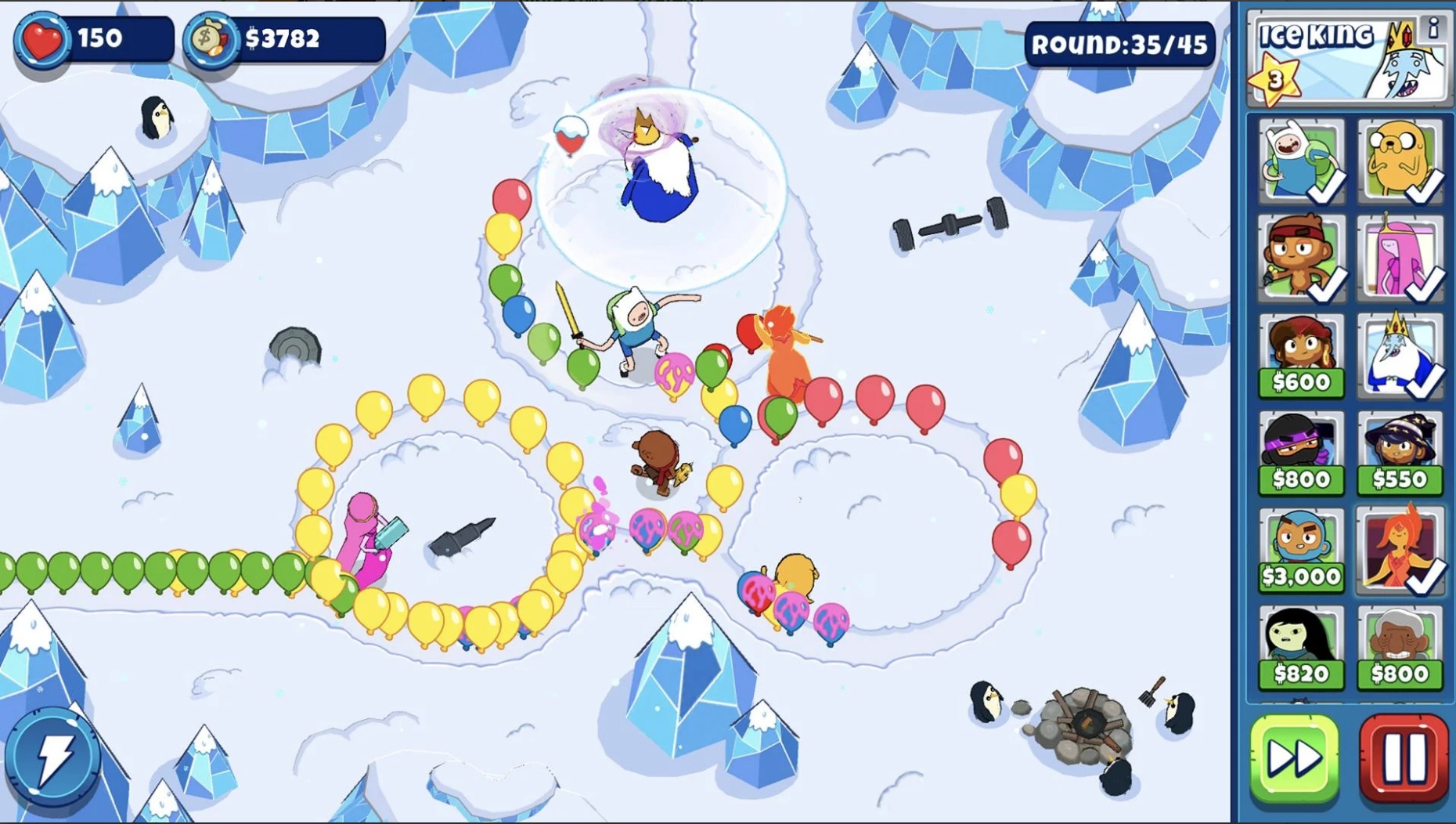 It’s exactly what you’d expect from its name. It’s basically the tried and tested tower defence formula but includes the cast of hugely popular animated show Adventure Time. You’ve also got some Bloons characters in there too.

This is a title that knows its audience, and does a fair amount to keep them happy. The voice cast from the show have contributed, and there’s a huge amount of content to get your teeth into.

Is Bloons Adventure Time TD for you?

There are 15 adventures to beat, several allies to integrate into your squad, and over 200 pieces of equipment to utilise.

So if this sounds right up your alley you can check out Bloons Adventure Time TD right now on the App Store and Google Play.

The Elder Scrolls: Blades gets delayed