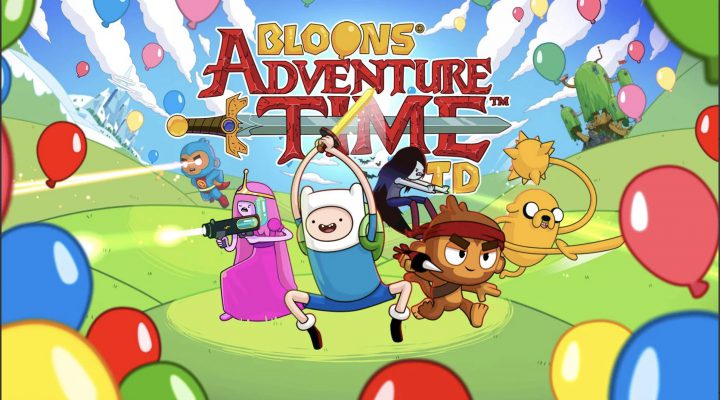 Developer Ninja Kiwi have teamed up with Cartoon Network to create a Bloons game based on hugely popular TV show Adventure Time. Bloons Adventure Time TD will be arriving on iOS and Android devices on August the 30th. 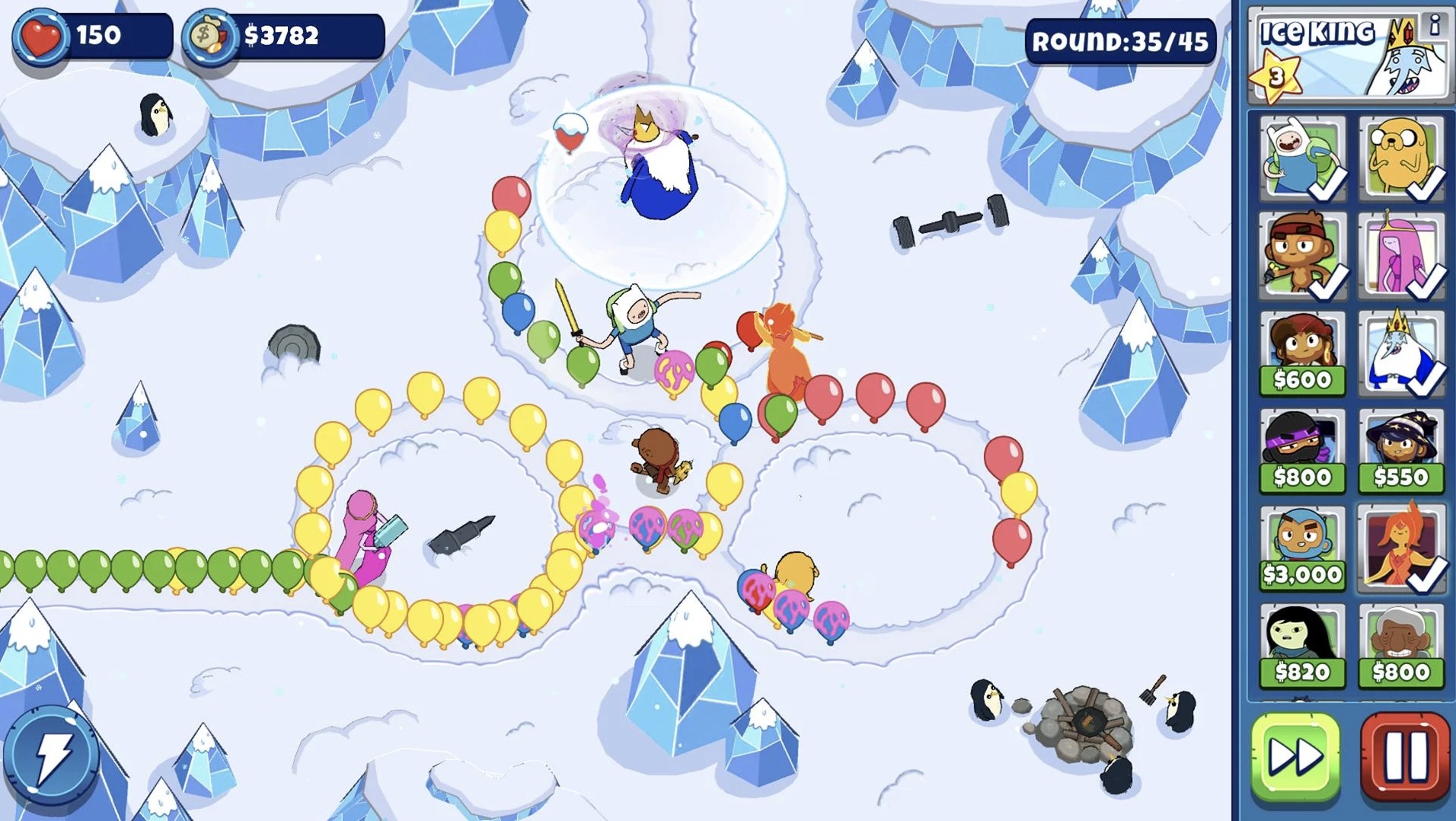 Far from it. Bloons Adventure Time TD is a tower defence game, but don’t let that put you off. The Bloons series has always had a firm handle on what makes the genre tick, and it looks like that’s still the case in this colourful tie-in.

You can recruit your favourite characters from the show including Finn, Jake, Princess Bubblegum, Marceline, and Ice King. There are some Bloons TD monkey heroes like Captain Cassie, C4 Charlie and Sai the Shadow if for some reason you feel like involving them too.

It’ll be a free to download title, and there will be the usual in-app purchases and the like. You know the drill.

Bloons Adventure Time TD game will arrive iOS and Android on the 30th of August, and you can pre-register for the Android version on Google Play now.

Gameplay of The Elder Scrolls: Blades shown at Quake Con

Celebi being added to Pokémon GO later this month