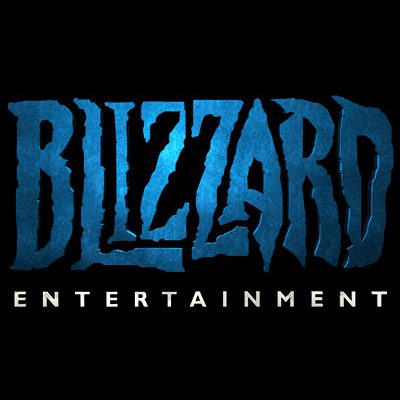 Gaming powerhouse Blizzard Entertainment may be about to completely rethink how it distributes and prices its games. According to industry buzz, the company is strongly considering adopting the free-to-play model for an upcoming, unannounced game.

If true, this would mark a stark departure from the norm for Blizzard, the company which built its empire on the back of the subscription-based World of Warcraft (WoW). The company is also known for real-time strategy franchise Starcraft as well as the loot-heavy Diablo RPG series. None of these games have ever been free-to-play, and the consideration of following such a path seems very out of character for Blizzard.

The closest Blizzard has come to a free model is the frequent trial periods and gratis subscriptions handed out to encourage players to get addicted to WoW. The company has a well-documented history of reaching out to lapsed players with offers for a free month of the game in order to lure them back into the world. Blizzard even expanded on this practice last summer, attempting to attract new gamers by making the game totally free until a character reached level 20. Even so, the eventual goal has always been to get players hooked and then sit back and collect the monthly fees.

If the rumor turns out to be true it could send shockwaves through the industry, as Blizzard will be one of the largest companies to ever try such a gamble. The company has declined to comment though, so we’ll all just have to sit back and wait to see what happens.