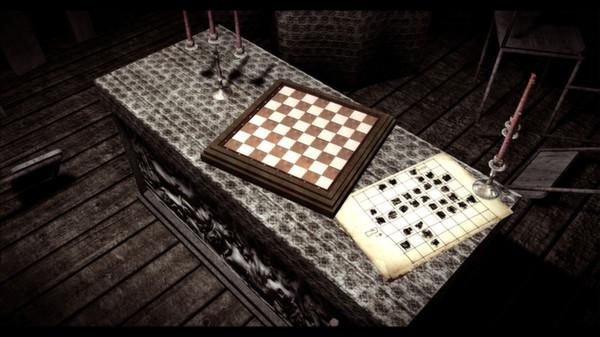 BlackSoul: Extended Edition is available on Steam. At first it was labeled as a complete game, but now it’s made the jump – retroactively – to Early Access. What happened?

According to the developer, as well as the Steam community, the game was released in a rather dire state.

The developer stated in an email that “we are receiving a lot of feedback and we found the game still need some more work to make it more enjoyable, so our decision is to keep supporting it with further updates…”

The email was apparently sent to multiple publications that received review codes for the game. It goes on to say the game “might also switch to Early Access,” although it seems they chose to do so rather quickly, as the game is now listed as such on Steam.

The least scary BlackSoul image we could find. We scare easy.

YouTube Let’s Plays and Steam reviews point out a laundry list of issues, from poor controls to shoddy animation. In the same email, the developer points out a few planned resolutions.

This sets an interesting (read: upsetting) precedent, as I can’t find record of any other game that’s directly switched from full release to Early Access. There have, however, been several instances of games rebranding themselves on the download service to dodge bad word-of-mouth (such as The War Z‘s switch to Infestation: Survivor Stories).

The very fact that Valve allowed the developer to do so seems troubling. Those who bought the game ahead of the switch are now ostensibly supporting ongoing development of BlackSoul, rather than having purchased a full product.

If we should be asking “What happened?” about anything right about now, it ought to be Steam’s sense of quality control.

WhatsApp with games and chat?