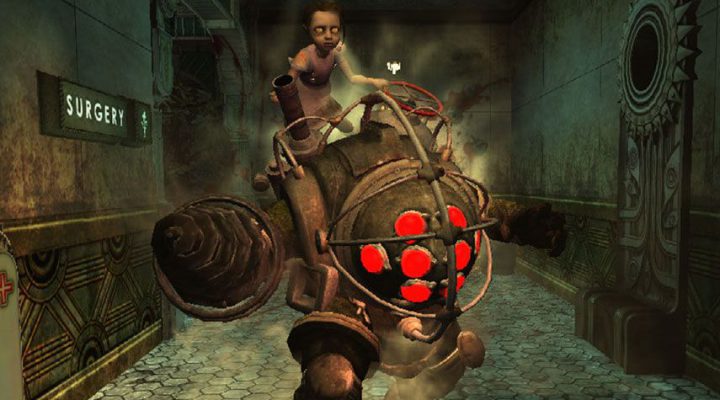 When 2K brought its beloved first-person shooter BioShock to iOS last year, it was a flawed port, but an impressive feat nonetheless. Its arrival prompted a lot of discussion about the state of mobile gaming, which, at the time, seemed to be catching up to consoles and handhelds with greater momentum than ever.

That momentum has since slowed. iOS updates inevitably break games and developers are forced to remove them from the App Store — sometimes permanently. The aforementioned Bioshock is a high-profile example of this. Though 2K pulled the game from the App Store a little while ago with iOS 8.4 caused an issue, Touch Arcade has since discovered Bioshock has vanished from people’s purchase histories as well.

In other words, BioShock can’t currently be found on the App Store, nor can you re-download it even if you purchased it when it was available.

At the time of this writing, there’s no word about why 2K pulled Bioshock, nor is there any indication whether it’s gone for good, or if it’ll be back after some retooling (which often happens when a new iOS update mucks around with a game’s code). Either way, people are miffed that they’re not receiving any answers on a game they paid a premium App Store price for. Would you kindly fix this, 2K?