Bigpoint and Square Enix team up to reveal Gameglobe 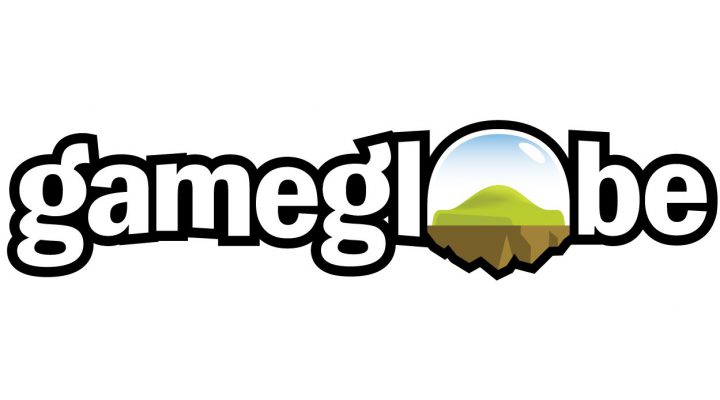 Online adventure games are about to get a whole lot bigger. Just how big, you ask? We’re talking Bigpoint.com (web-based gaming platform with over 200 million registered users) and SquareEnix (RPG giants behind Final Fantasy, Chaos Rings, and much more). With their powers combined, the companies have announced Gameglobe, an online platform for playing and creating your own unique adventure games.

Gameglobe aims to bring the action adventure genre to new heights, both in terms of creation and graphics. The free-to-play platform will come with several pre-made levels to play, but will also allow players to play stages created by anyone else in the world.

“We’re very excited by the creativity unleashed through the collaboration between Bigpoint and Square Enix that allows us to bring an entirely new and innovative online gaming experience to players”, said Jan-Michel Saaksmeier, Executive Producer at Bigpoint. “Gameglobeoffers fun without limits and a vast selection of free-to-play adventures directly in your browser – and in full console quality HD graphics.”

While many of the platform’s features and interfaces are still under wraps, everything we’ve heard so far sounds a lot like the classic Sony PS3 title, Little Big Planet. If Gameglobe is anything close to that, then Bigpoint and SquareEnix have a major hit on their hands.

If each side of the team can contribute what they’re best at, there’s no denying that Gameglobe could be one of the biggest online releases of the year. Bigpoint has been fantastic at releasing high-quality browser games that support millions of players, while SquareEnix is well-versed in creating beautiful fantasy worlds. On paper, the combination seems perfect.

Gameglobe is currently in closed beta, but will be opening up to new players soon. If you’re itching to give this exciting project a test, head over to Gameglobe.com and sign up to be one of the first to check it out.

Dropping in on Drop Out developer Digital Poke [interview]