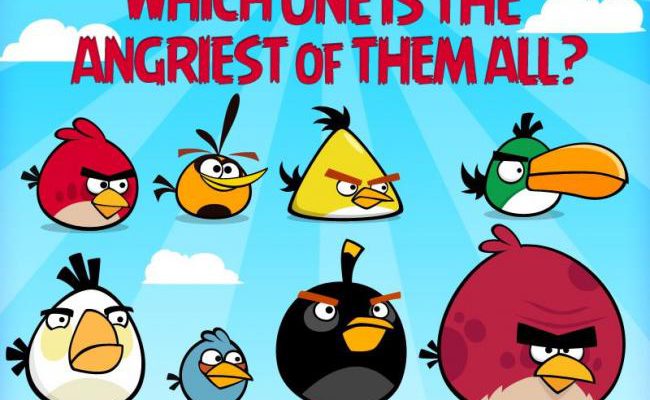 A lot can happen in a year. New games come and go, development studios and publishers are formed and shuttered, and people leave our lives forever. As part of our Best of 2011 series, today we’re taking a look at the biggest news to hit the casual games industry all year, covering everything from Angry Birds to Zynga (though excluding some of the huge acquisitions, which we’ve covered previously). From games blowing up to companies going public amidst waves of hype and interest, these are the five biggest news stories of the year.

#5 – The continued success of Angry Birds 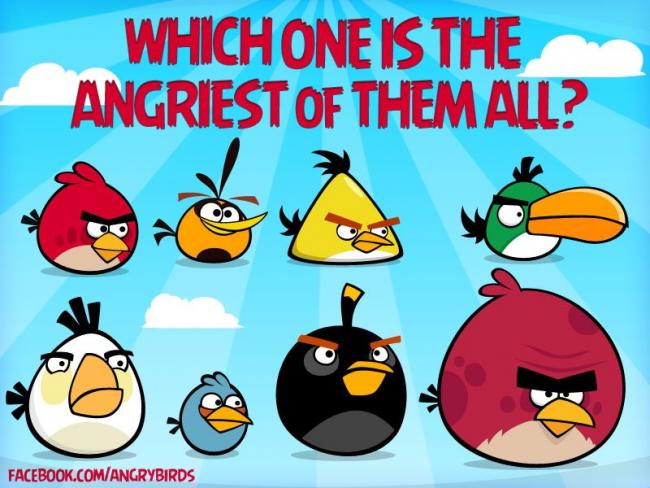 Angry Birds is the biggest game to hit mobile platforms in, well, forever. And it seems as though the Rovio train just can’t be stopped. At the very least, it showed no signs of slowing down in 2011. Just how big is the franchise? This past November the developer announced that, across all of the spin-offs and different platforms the game is available on, it has been downloaded 500 million times. That’s a lot of Angry Birds, and it doesn’t factor in the number of plushies, board games, unauthorized amusement park attractions, and, uh, dresses out there. 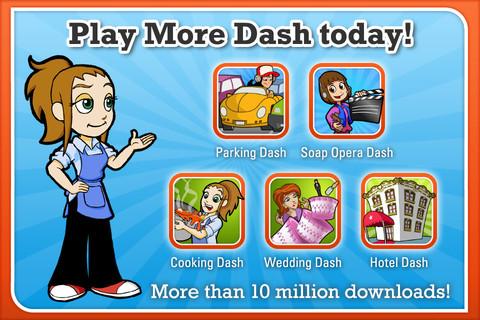 With franchises like Diner Dash and the once great Dream Chronicles, Playfirst has long been one of the pre-eminent casual PC game developers. Not so much anymore. The company has expanded to both mobile and social platforms, though the closure of both the Diner Dash and Chocolatier games on Facebook means that it will also be stepping away from the latter. Which leaves mobile as Playfirst’s new main focus. So if you want to continue to follow Flo’s adventures, you better get yourself an iPhone. 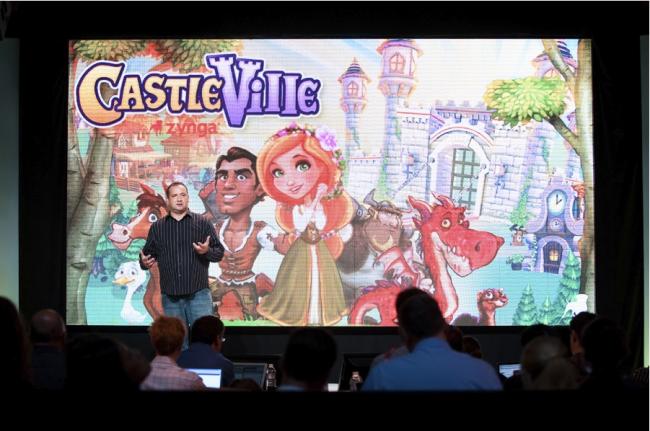 For what felt like forever rumors persisted that Zynga was going to go public. Then the company’s initial public offering was delayed, and delayed, and delayed. It was valued in the billions, and ahead of the IPO Zynga launched a number of prominent games, most notably CastleVille. Then, just a few weeks ago, it finally happened. For $10 you could own a piece of the company that brought us FarmVille. But then after just one day Zynga’s stock dropped by $0.50 and the drama surrounding its IPO continued, and is still ongoing. This will definitely be a story we continue to watch in 2012.

#2 – The Sims Social takes on Zynga 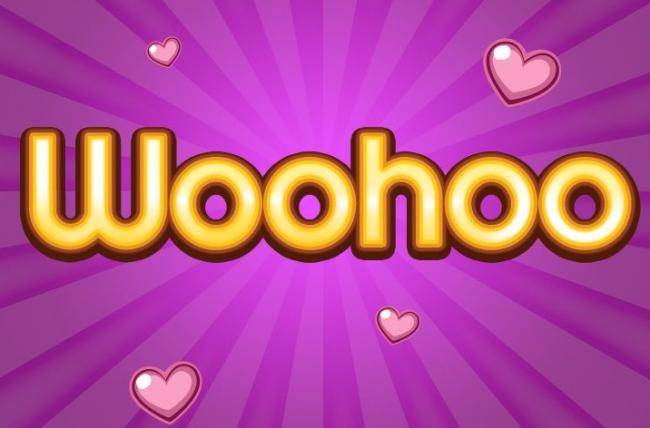 There are a few constants in life: death, taxes, and Zynga games dominating the top 10 lists on Facebook. But with The Sims Social EA and Playfish managed to take on the likes of CityVille and FarmVille. And while the game never managed to take top spot overall, it did surpass some of the biggest games on the platform and, according to some analysts, even managed to steal users from Zynga. It turns out the biggest selling PC series of all time is a pretty big hit with social gamers, too. Then again, according to Facebook, the most popular game on the platform came from neither Zynga nor EA: it was Playdom’s hidden object game Gardens of Time. 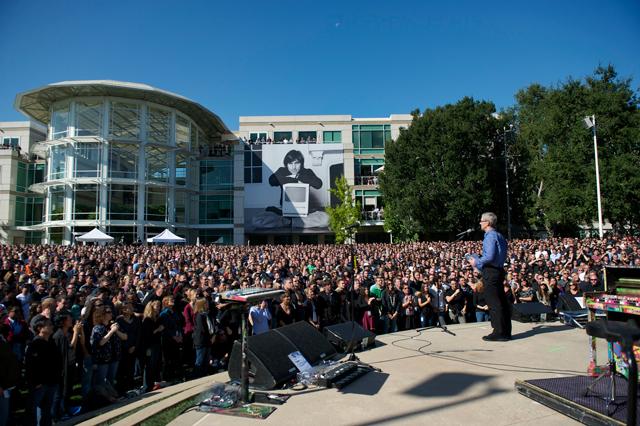 Steve Jobs wasn’t directly involved in the making of games. He didn’t produce hits or champion the medium, but he did change the industry in a significant way. Thanks to the success of devices like the iPhone and iPad the co-founder of Apple helped usher in a new era of gaming, making mobile games an increasingly prominent part of the industry. Now you could take a fun, polished, and inexpensive library of games with you wherever you went. And developers could create these game experiences with just a few people and a short amount of time. When Jobs passed away on October 5, 2011 the gaming community, the tech community, and the world at large mourned. And while the world may have lost an important figure that day, his legacy will certainly live on at Apple and elsewhere.