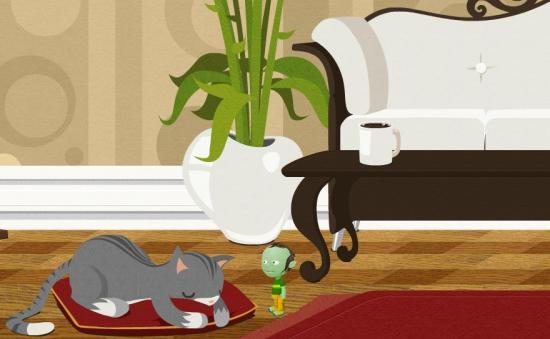 2011 was undoubtedly a great year for gaming, whether you were playing games on your phone, on Facebook, or on your PC. But as good as things were, there were a number of moments that left us disappointed. New games that couldn’t quite live up to the hype, technologies that failed to impress consistently, and even old series that fell from grace.

These are the five most disappointing moments of the year.

Glitch was one of those games we wanted to like, but ultimately couldn’t quite fall in love with it. It certainly had a lot to draw players in. A charmingly quirky art style, a bizarre and varied world, and social features that made it easy to play with friends. Unfortunately actually playing the game wasn’t as much fun as describing how weird it was. It wasn’t terrible, but we couldn’t help but be disappointed. And it looks like the developers felt the same as Glitch has gone back into beta. 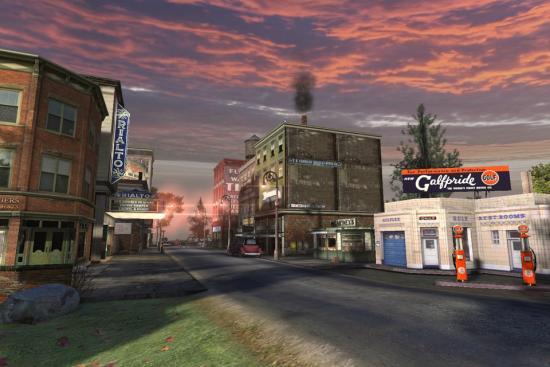 Infinity Blade gave us a taste of what the Unreal Engine could do on mobile devices, and it left us hungry for more. Unfortunately, the first wave of Unreal-powered mobile games have been less than appetizing. Shadowgun was a decent shooter, for sure, but game like dream:scape and Bizango Blast were some of the worst reviewed games of the year. Thankfully, things seem to be turning around more recently, thanks to the release of games like Dark Meadow and, of course, Infinity Blade II. 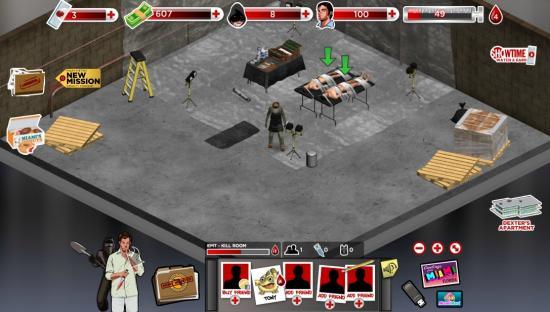 Maybe this one is our fault. Given their track record, we probably shouldn’t have been excited over a game based on a television show. But its stealth-based gameplay and narrative that tied into the actual TV series had us intrigued. And it didn’t hurt that star Michael C. Hall was expected to lend his voice talents. Sadly, the finished product was worse than even most licensed games, leaving an experience in worse shape than one of Dexter’s victims. 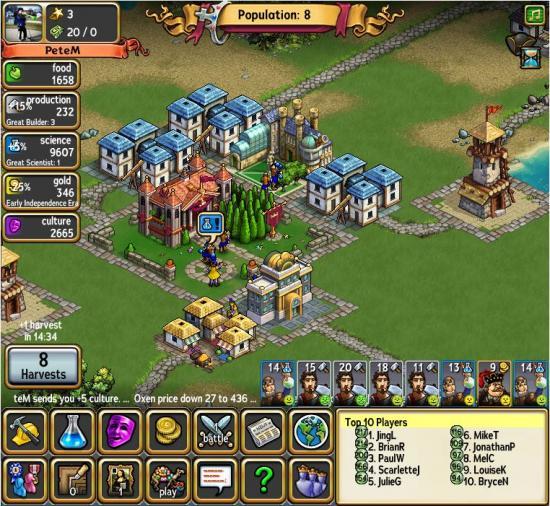 Social games don’t usually get much pre-release hype, but Civilization World was easily the most anticipated game the platform has seen to date. In development for quite a while, the combination of the trustworthy series name and the fact that none other than Sid Meier was working on the game left many gamers dreaming that this could be the next big step in social games. And while it wasn’t necessarily bad, it was hard not to be disappointed by the game’s mediocrity. It was enjoyable in parts, but it wasn’t the evolution many of us were hoping for.

#1 – The downward spiral of Dream Chronicles 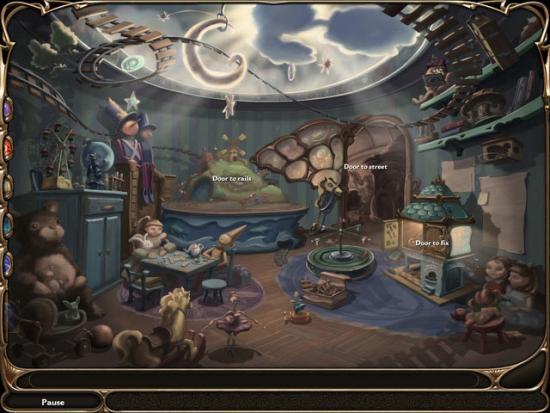 The original Dream Chronicles trilogy is one of the most fondly remembered series of games in all of casual gaming. They looked and played great, and presented an intriguing world to explore and story to follow. The Book of Air, which kicked off an all-new trilogy last year, was good but not at the same level as the original games. And now with The Book of Water things have gotten even worse. Boring gameplay, reused locations, and a terrible ending were just a few of this game’s many crimes. We can only imagine how bad the final game of the trilogy will be at this rate.