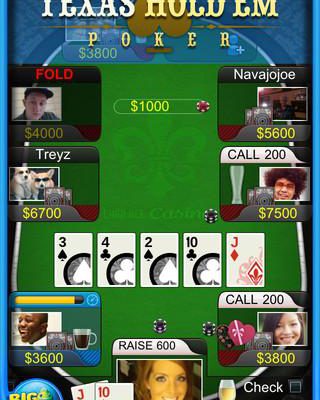 Companies far and wide have wanted to bring real-money gambling to mobile platforms, but it looks like Big Fish Games will be the first to do it. Their latest title, Big Fish Casino, will allow players to plug their credit cards into virtual versions of blackjack, roulette, and video poker. There’s a pretty big caveat, though: only players in the U.K. will be able to use real money.

Zynga has been fighting hard to get in-game gambling legalized in the U.S., and most are starting to think it’s an inevitability. One key issue that’s held things up is the belief many hold that gambling in games is scammy, or simply an attempt to prey on the addictive nature of people. It’s a tangled argument no matter how you view it, but it’s likely that Big Fish Casino’s release will move the discussion forward. 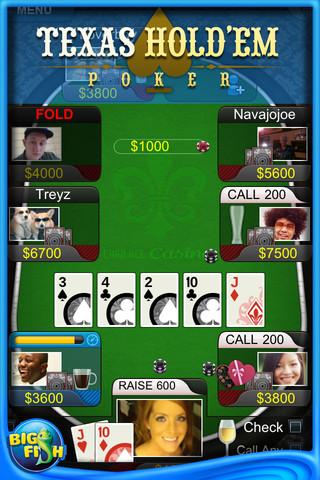 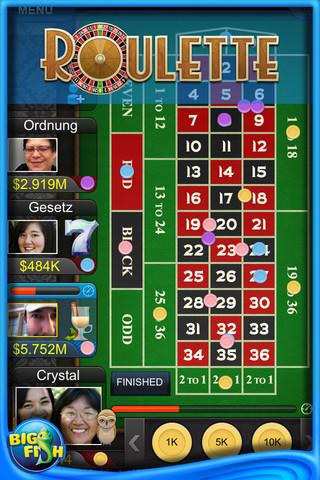 Big Fish has stated that the app is still going through Apple’s approval process, though it’s appeared live in a number of App Stores around the world already as a non-gambling version (US included).  Likewise, the non-gambling version is now available on Facebook, Android, and the Kindle Fire.

Once the full gambling version hits the UK, there’s no doubt studios everywhere will be anxious to see how it performs.

HTML5 games get their own Dominion: Goko.com