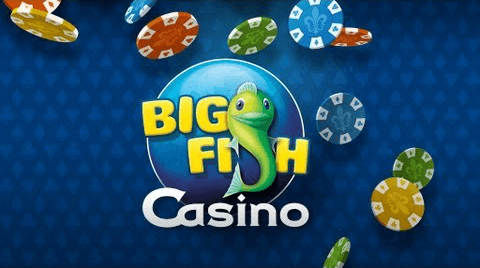 Depending on your specialization or location, yesterday might have been a pretty rough day if you worked at Big Fish. Let’s say you were one of the team members working on Big Fish Unlimited, the company’s attempt to popularize cloud-based gaming. Or maybe you worked in their offices in Vancouver, Canada or Cork, Ireland. All of these things are closing down, and a sizable number of jobs are going with them.

Before we get into the “why” of it all, it’s hard to not talk about layoffs without getting into the numbers. There are six people working in Vancouver, and thanks to its proximity to Seattle, the Canadian staff will be given an opportunity to take new position on the other side of the border. 49 existing employees in Seattle, however, won’t be so lucky. And as for the 89 people employed in Cork? Big Fish will be entering into a 30-day employee consultation before making any final decisions.

While layoffs in the games industry aren’t terribly uncommon, it’s not often that you hear about them with a positive spin. Yet the picture that Big Fish CEO Paul Thelen is painting is a surprisingly optimistic one. The restructuring that’s underway at Big Fish isn’t some last ditch “save the company” kind of craziness, but a bold, forward-thinking move that should help them aim their business model towards the kinds of games that people are playing today: free-to-play, mobile, and casino.

Big Fish Casino has been a big hit, typifying the sort of success Big Fish is looking to replicate

“We had to make some very hard choices about these business areas that are not growing or profitable,” Thelen said in a memo to employees yesterday (you can see the whole thing on GeekWire). “I want to stress that our decisions are not based on our company-wide performance or that of the people working on those initiatives – both of which are strong – but because of where the market is growing, and quite frankly, where it is not… We are realigning more than seventy employees to focus on those areas of the business that are growing and scaling.”

Indeed, it seems as though free-to-play is quickly becoming the norm rather than the exception. One quick look at the top grossing games on the App Store will reveal just how profitable free-to-play games are. The only game in the Top 25 that’s not free-to-play is Minecraft, and Big Fish is beating that with their own Big Fish Casino (ranked at #4).

Still, this move shouldn’t come as too big of a surprise to anyone that’s been following the business model of Big Fish over the last year. The company began dipping its toe into the free-to-play waters with games like Found: A Hidden Object Adventure and Fairway Solitaire: Tee to Play. They’re even playing with the formula on mobile, debuting titles like Found and Big Fish Casino there before bringing a more polished product to PC. Dark Manor, a current mobile-only title, is just the latest example of this.

In July, Big Fish had their first big third-party free-to-play PC launch with Legacy Games’ League of Mermaids, a sequel to the award-winning premium title Atlantis: Pearls of the Deep. 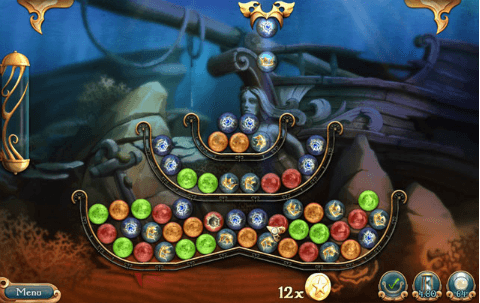 Legacy Games’ is trying multiple strategies with League of Mermaids, including free-to-play on Big Fish

“League of Mermaids is a good example of the hoops that developers need to now go through in order to extract every bit of value from their intellectual property,” Ariella Lehrer, CEO of Legacy Games told Gamezebo. “We are selling a premium/try before you buy version and a free-to-play version of the game, on both PC as well as mobile. We will release a multiplayer OEM version for a hardware company later this year. We also are selling the League of Mermaids premium version in Walmart stores this Christmas. In general we are generating somewhat more revenue per title, but over more SKUs. It’s hard work.”

This is a sentiment we’re hearing echoed throughout the industry lately. Putting all of your eggs in one basket, such as paid PC downloads, is becoming less and less of a safe bet.

A fairly notable developer of premium hidden object games (who has asked to remain anonymous) has told us that their most recent hidden object adventure will be their last. For their next release, they’ll be working on a free-to-play mobile game in a completely different genre. “The reason we’re changing direction is dictated by market change,” we were told.

And for us, I suppose nowhere is this change more noticeable than right here at Gamezebo.  There was a time when our main focus was covering premium downloadable casual games. Over the years that focus has evolved to meet the demands of our ever-growing audience, and lately those demands have favored free-to-play gaming. There’s a very vocal minority that seems to be fighting this trend, but in the end, the numbers don’t lie. It’s a Candy Crush world, folks. We just live in it.

The question, though, is whether or not Big Fish’s users agree. 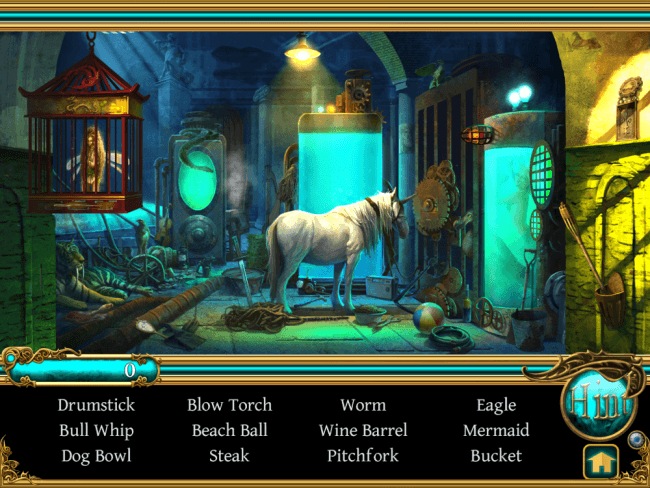 “I think it is something that Big Fish definitely has to do, but there are challenges,” says Lehrer. “Their current customer base is enthusiastic about premium hidden object games awash in mystery and adventure. On the other hand, free-to-play HOGs are much more like Facebook games (i.e., a succession of hidden object screens with very little story). The question is whether or not the Big Fish customer wants to play this new style of game.”

That’s a very important question, and it’s one Big Fish is banking on if it wants to jump into this market head-first.

Still, it’s not as though Big Fish has abandoned the premium casual market completely. Thelen even reaffirms their commitment to premium games in his memo. But at the same time, it’s not hard to see where the winds are blowing. It would be silly to say that the day is on the horizon where Big Fish gets out of the premium games business for good – but for the first time that I’m aware of, it would be just as silly to say that it’s not an eventual possibility.

PopCap and K’NEX team up for new line of Plants vs. Zombies toys