Home / News / Best Social Spin on a Familiar Favorite in 2011

Best Social Spin on a Familiar Favorite in 2011 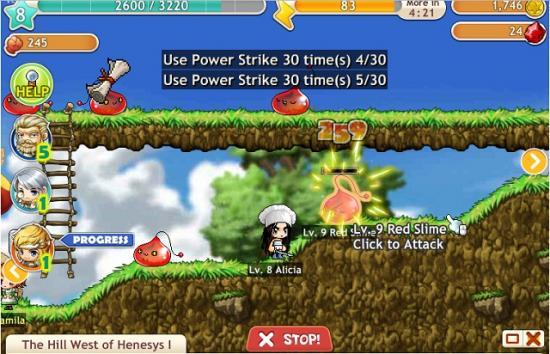 If 2011 is remembered for one thing, it might just be the deluge of popular game franchises that made their way to Facebook. Plenty of familiar faces were given the social treatment with new free-to-play Facebook games, and the results varied quite a bit. Some games failed to live up the hype while others, despite being fun, were unceremoniously shut down. But for the first time there was also a great line-up of games from popular gaming franchises that managed to make their mark on Facebook.

These are the five best.

You can already play MapleStory in a web browser — in fact, millions already do. But the social spin-off is a much more accessible, inviting experience that’s easy and, more importantly, fun to play for those who are new to online role playing games. But at the same time, it manages to keep much of what has made the franchise so popular: a great sense of anime style, plenty of character customization options, and a big world filled with numerous quests to take on. It even features more in-depth elements like crafting new items, while still remaining an easy-to-play experience.

#4 – Where in the World is Carmen Sandiego? 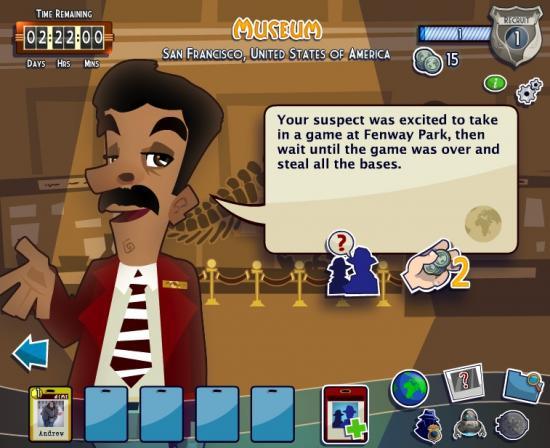 It had been a long time since we’d seen the globetrotting criminal Carmen Sandiego, so for many gamers the Facebook revival of the once popular franchise was a huge dose of nostalgia. And luckily the game was pretty great, too. It kept the same basic educational structure of the classic games — in which you play a detective searching the globe for Carmen — but did an excellent job of updating the experience for a more modern Facebook audience. It’s also one of the few games that manages to teach you something while still remaining a joy to play. 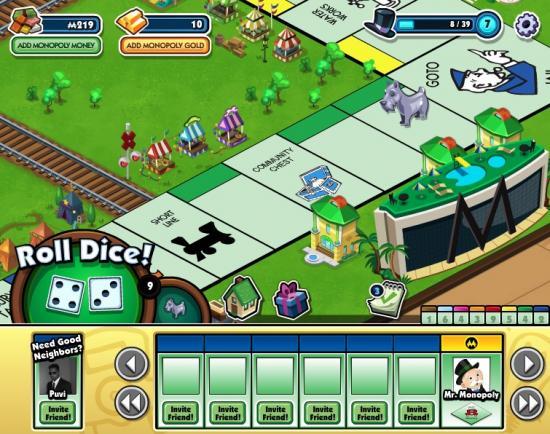 Board games haven’t really captured the Facebook audience, unlike on other platforms like the iPad where they’re thriving. Whatever the reason, Monopoly Millionaires proved that social board games can definitely be fun, while at the same time breathing new life into the business management classic. Since you don’t play in real time with other players, the game has been changed significantly to allow for single-player and asynchronous play, but it still manages to capture that certain something that has made Monopoly such an enduring hit. 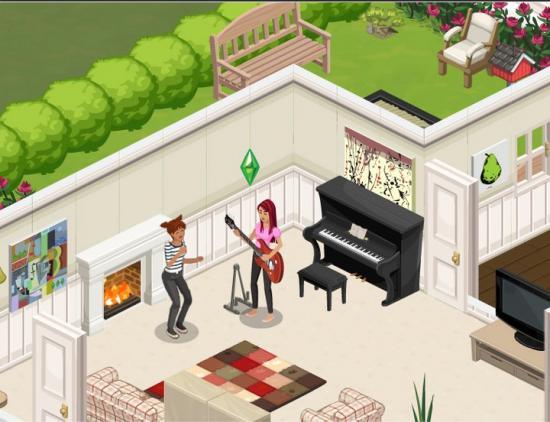 The Sims is the best selling franchise in PC gaming, so it only made sense that it would eventually make its way to Facebook. But what few could have predicted was that the game would end up being so good. It kept what makes The Sims what it is: you control a virtual person, looking after needs like eating and bathing, while attempting to further your career and build the house of your dreams. Filled with a multitude of customization options, both for your sim and its home, The Sims Social allowed players to express themselves creatively, while also adding in new, meaningful social interactions. Now you could visit your friends’ sims and behave however you wanted to, letting you make both friends and enemies along the way. The Sims Social is also one the rare games to manage to compete with Zynga’s stranglehold on the top 10 Facebook charts. 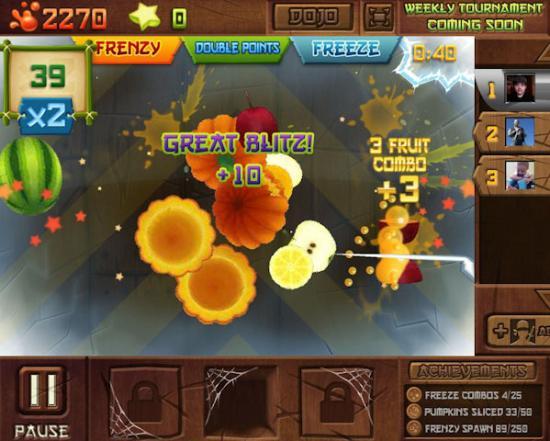 The Fruit Ninja series is know for its tactile, active gameplay. On mobile you use your finger to slice pieces of fruit, while on the Xbox 360 you use the Kinect motion control device to do the same with your hands. It’s gameplay that doesn’t sound particularly well suited to Facebook. But with Fruit Ninja Frenzy, the developers at Halfbrick have managed to recreate the experience using only a mouse. And using the Bejeweled Blitz formula — combining fast-paced 60 second rounds with fun power-ups — the action is perfectly suited to short game sessions, making it an excellent way to kill time — and fruit — while browsing the social network.