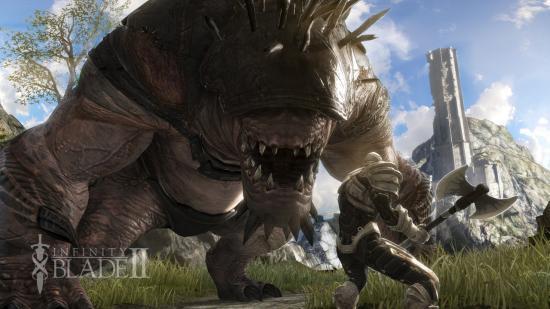 As much as we like to see new and innovative games, sometimes it’s nice to return to a familiar favorite. Sequels let us do this and the best are able to make the experience even better than you remember. 2011 was a great year for sequels, with excellent new releases across some of the biggest franchises in casual gaming.

Here are our five favorites.

How do you follow up arguably the biggest, most impressive iOS release of all time? Well, you make it even bigger. Infinity Blade II doesn’t have quite the same wow factor as the original, but it’s no less impressive. While the basics of the game remain the same, the world you’ll be exploring has grown significantly, as has the storyline involved. But even better are the improvements to the weapon system, which let you customize your armor-clad combatant quite a bit. The game is currently missing some of the updates that added new modes to the original, but even still, this is the game you’ll be using to show off just how cool your new iPad is.

#4 – Mystery Legends: Beauty and the Beast 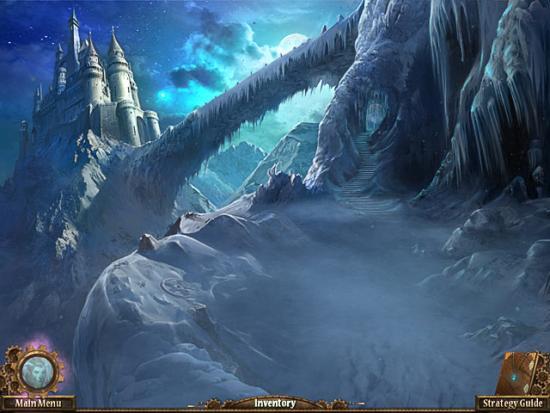 The Mystery Legends series is one of, if not the, most reliable hidden object franchises around, and Beauty and the Beast is no different. While it’s not quite up to the level of the sublime Phantom of the Opera, it’s excellent nonetheless. A combination of terrific visuals and sound, a nicely paced story, and some truly challenging HOG sequences make this a must-play for any fan of the genre. It also makes us anxious to see what legend the folks at PlayPond tackle next. 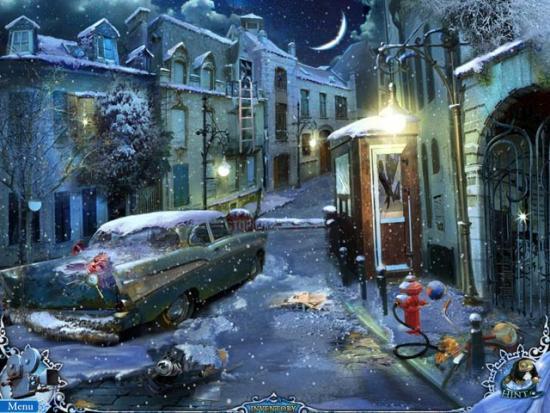 The sequel to the original Mystery Trackers: The Void, is one of those rare sequels that actually improves upon its predecessor. While the first game wowed us with its atmosphere, story, and creative and challenging combination of mini-games and HOG play, Raincliff takes it a step further. Despite some annoying back-and-forth, the game is fun, beautiful, challenging, and downright creepy; the perfect recipe for a great HOG.

It may not have a number in the title, but Ravenskye City is still a follow-up to one of Facebook’s best and most popular games, Ravenwood Fair. And it’s even better. City improves upon the original in almost every way, with a deeper more involved story, an intriguing world that you just can’t wait to explore, and some of the best production values on the platform. Though the gameplay is pretty similar, Ravenskye manages to expand upon the magical “ravenworld” in a way that makes you want to explore every nook and cranny of the floating city just to learn more about it. 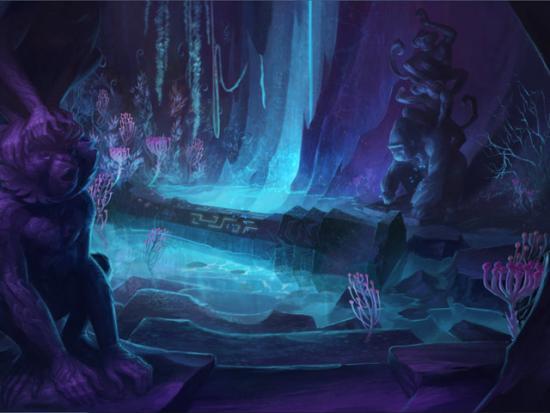 You’d think that with the third entry in the series the Drawn games would begin to lose their lustre, but that’s not the case with the excellent Trail of Shadows. Like the previous two games, Trail of Shadows raises the bar when it comes to casual adventure games. And not just because it’s one of the most gorgeous games of the year, set in an interesting and unique world, but also because of its refreshingly creative and challenging gameplay. This is an adventure game where the puzzles will leave you satisfied instead of confused and the exploration is a joy instead of a chore. And it’s our favorite sequel of the year.

Beeline to send Shrek on a new quest in 2012