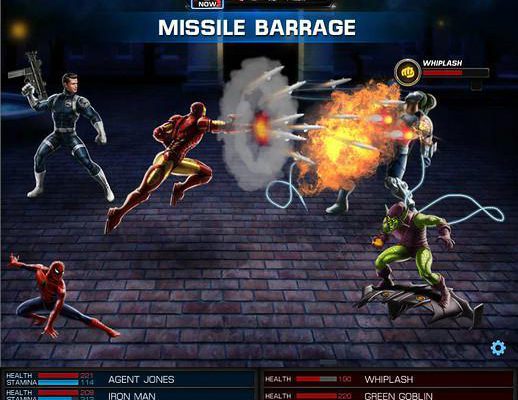 2012 has been both a nostalgic and innovative year for RPGs. We saw lovingly-crafted re-releases, games inspired by the classics, and all sorts of forward-thinking titles that took the genre to new and interesting places. The list below captures that perfectly, although that wasn’t our intention. We simply penned a list of what we considered to be the year’s best, and it happened organically.

Whether you’re a retro enthusiast or on a constant hunt for the latest and greatest games, you’re bound to find something below that sings to you. Even if a particular game doesn’t look like your cup of tea, why not give it a shot? Or not. It’s not like we’re the boss of you.

If there are any other games you wish would have ended up on our year-end list, be sure to let us know in the comments! 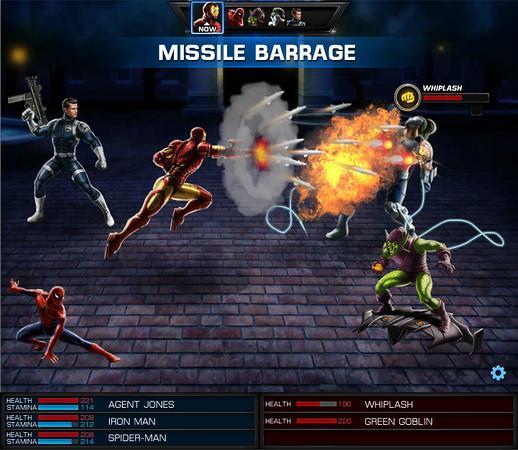 Genre purists might be wondering why this game made the cut, but hear us out: you engage in turn-based combat, gain experience, level up, and unlock a variety of weapons and uniforms. Sounds like an RPG to us! And who’d have thought one of the year’s best would be found on Facebook?

Marvel: Avenger’s Alliance is a surprisingly deep game, with a variety of conditions and character types for players to contend with when battling other players or AI opponents. Similar to Pokemon, it’s important that you choose your hero wisely when going into battle, lest you select someone whose attacks do little against the enemy. It’s also important that you ask your friend for a bale of hay when… just kidding! 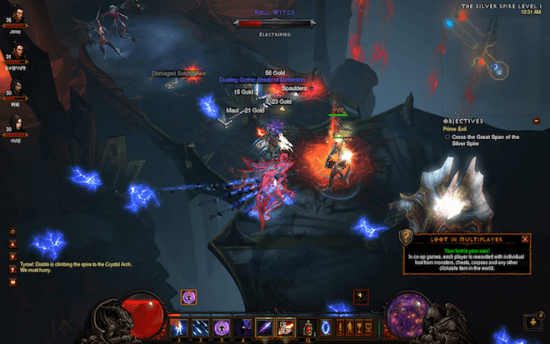 Something tells me you all saw this coming. Blizzard’s long-awaited follow-up to Diablo 2 has been in development since 1400 B.C., which gave fans more than enough time to hype the living heck out of it. Sans a few teeny missteps in the form of DRM and connection errors, Diablo 3 managed to deliver everything that fans were hoping for.

At its core, this is a game about scouring for sweet loot, left-clicking a whole lot of bad guys, and saving the world from a malevolent force. Typical fantasy fodder, right? But it has a level of polish that puts it a cut above much of its genre-mates, just as one might expect from a Blizzard game. It also helps that the gameplay is just as fun as it is accessible, offering that rare experience which suits “casual” and “hardcore” player alike. 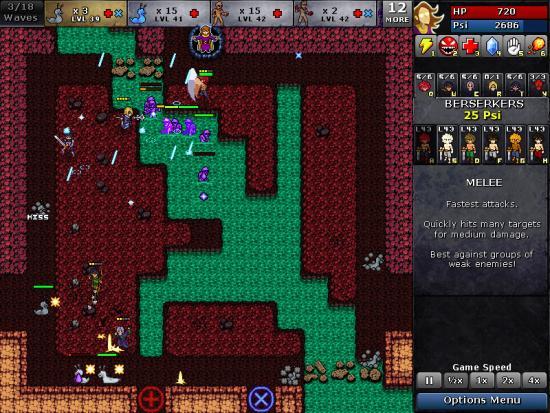 The tower defense genre is about as packed as a Walmart on Black Friday, but Defender’s Quest manages to stand out from the rest with its clever inclusion of RPG mechanics. It’s not the first game to pair the genres, but it’s certainly one of the best.

Okay, so there isn’t really a tower to defend in Defender’s Quest. Instead you’re tasked with defending (as well as fighting back with) a cast of characters. There are various classes to choose from and, typical of RPGs, you can level up and strengthen your party as you progress. As involved as all that may sound, it’s the kind of game you can hop in and out of whenever you like, and have just as much fun every single time.

Take that, games with needless filler! 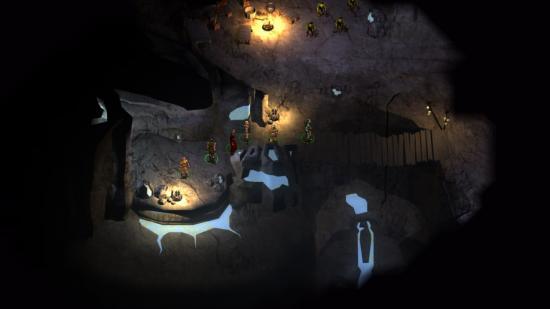 RPGs have changed quite a bit since the release of Baldur’s Gate back in 1998. That’s something of an inevitability in games, what with the endless march forward of technology. But don’t let that trick you into thinking this classic fantasy title has lost its lustre. On the contrary, as Baldur’s Gate: Enhanced Edition has shown us, it remains as excellent as ever.

Aside from updating the interface to work on a touch screen, Beamdog has changed very little in this re-release. And they didn’t have to, either. Baldur’s Gate is still one of the best RPGs of all time, and being able to play it on the go is an absolute delight. 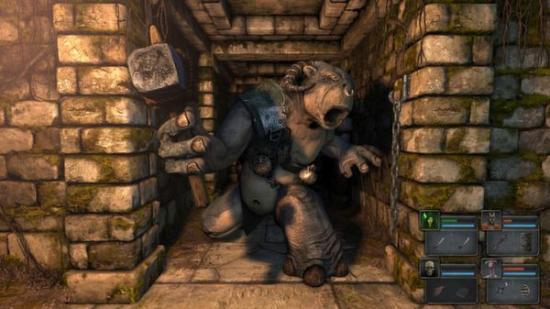 Legend of Grimrock takes the grid-based dungeon gameplay of yesteryear and brings it up to speed with fancy new graphics and clever puzzle design. It isn’t the most inviting game in terms of difficulty, but them’s the breaks when you’re drawing inspiration from classic dungeon crawlers

But don’t let that scare you away. With modern tweaks like the auto-map function and resurrection stones, Legend of Grimrock‘s challenge is far from an impossible one. And besides – no matter how many times you die, you’ll have a ton of fun in the process.

Win a copy of The Book of Unwritten Tales: The Critter Chronicles!