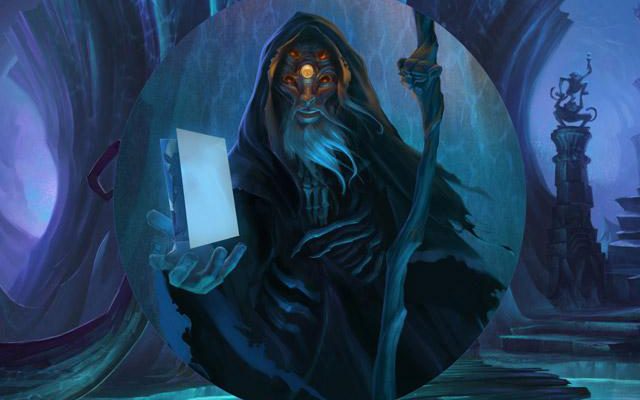 Over the last few weeks, we’ve looked at the best of everything that we cover here at Gamezebo. Facebook, iPhone, iPad, Android, Browser – pretty much everything. Well… everything except PC games. But you didn’t think we’d forget about all of the fun we’ve had with a keyboard and mouse in 2011, did you?

With hundreds of PC games reviewed here at Gamezebo in 2011, only a select few truly had what it took to rise to the top. Sure there were plenty of great games out there, but these few had that certain something needed to make our best of the year round-up – and the games we’ve picked might just surprise you!

Have your own top 5 PC games list? Disagree with ours? Be sure to let us know in the comments below. 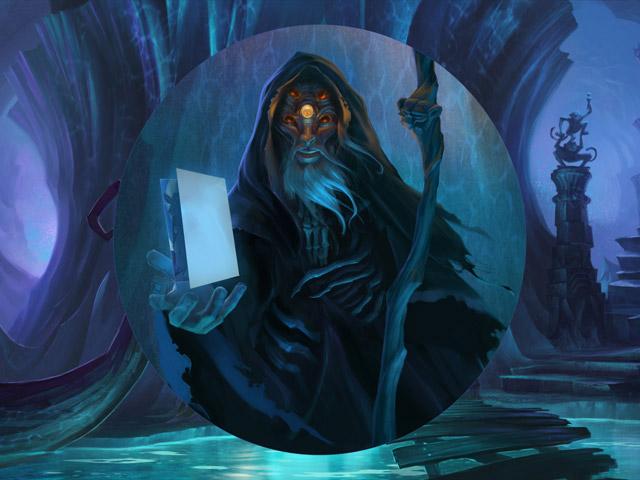 Sequels can often improve on their predecessors, but by a series’ third entry, things typically start to get a little stale. That’s not so with Drawn: Trail of Shadows. Following on the heels of Drawn: The Painted Tower and Drawn: Dark Flight, Trail of Shadows manages to stay fresh and fun while sticking to the formula that made the first two games such a blast to play. Great visuals, an engaging story, interesting puzzles – Trail of Shadows has it all. If you love puzzle-laden adventures, this is game you absolutely shouldn’t miss. After all, there’s a reason we picked it best sequel of 2011. 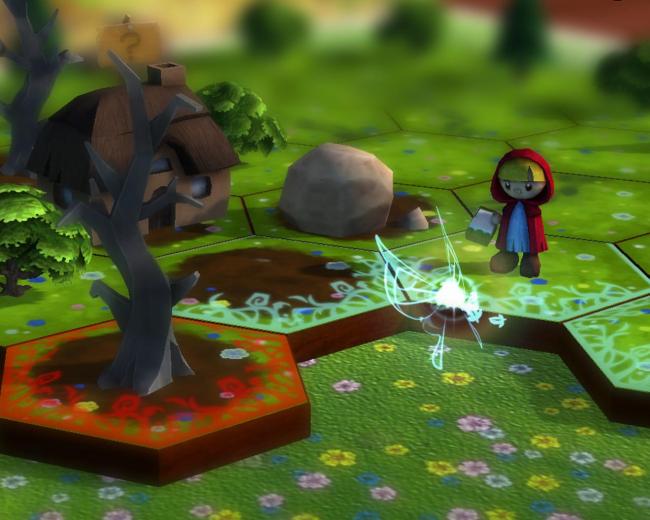 While they still have their audience, sliding puzzles are about as old and predictable as puzzle games can get. “Innovative” is about the last word I’d ever expect to associate with one. And yet that’s exactly what A Day in the Woods is. Players attempt to guide Little Red Riding Good through the forest safely to arrive at Grandma’s house, while keeping her safely away from obstacles through 60 charming levels. If you thought you’d seen it all in sliding puzzles, you’d better think again. 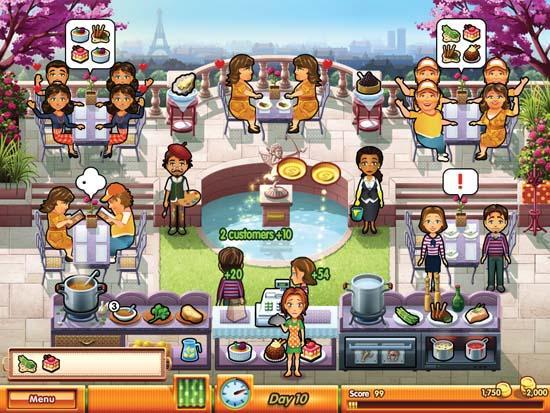 Gamers over the last year have been clamouring for a great time management game, but for the most part came up empty-handed. Then Emily, once again, came to the rescue. A fantastic entry in a fantastic series, Delicious – Emily’s True Love sported a number of improvements over previous entries in the series. A better upgrade system, varied food prep methods, and memorable characters created an experience that caused our review crew to boast “we’re hard-pressed to find a game as impressive and flawless as this on the casual market.” If that’s not a ringing endorsement, I don’t know what is. 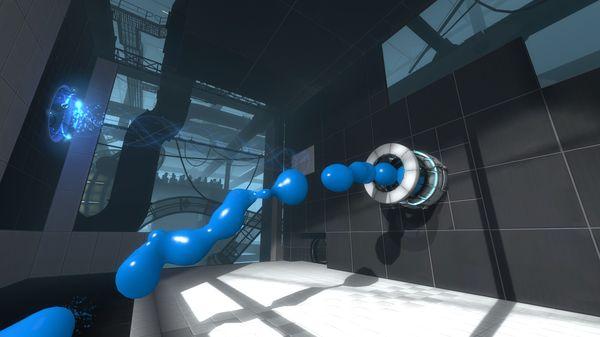 While it was a smash hit back in 2007, the original Portal was, essentially, little more than a small release in a bigger package. This long-awaited sequel pushes Portal into the full-fledged, massive, stand-alone game that it deserved to be – and it managed to improve on the original in countless ways in the process. First person puzzle solving that’s challenging, fun, and gorgeous, Portal 2 is everything fans of the original could have wanted. And with a story that’s even bigger this time around – and featuring the hilarious voice talent of Stephen Merchant – it’s hard not to fall in love with every moment that Portal 2 has to offer. 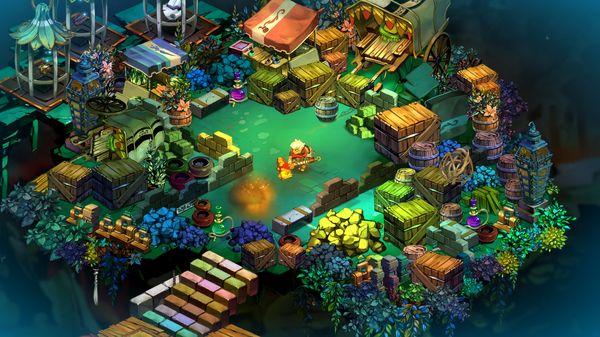 When trying to describe just why Bastion was our pick for the best PC game of the year, I quickly realized that the only words that need to be spoken have already been said in our review of the game;

“It’s a rare game that gets every element absolutely right. It’s also a rare game that truly engages me in its story. Bastion had me in the palm of its hand from the moment it started and I could not put it down. When I wasn’t playing it, I was thinking about playing it. The game raises questions that you’ll be thinking about and discussing with your friends for weeks on end. All this from a tiny team that poured all of themselves into these characters, this world and every element that comes together to form Bastion. Supergiant Games gave us what is not only one of the best games of this year, but one of the best I’ve played in a long time.”

An independent role playing game with stunning art, unique narration, tight gameplay, and a story that holds you tight and won’t let go, Bastion is easily the most memorable PC experience of 2011. Expect this one to join the pantheon of timeless classics that will be spoken of for years to come.

Wonder what other great PC games almost made the cut? Be sure to read our reviews of Dark Parables: Rise of the Snow Queen, Mystery Trackers 2: Raincliff, Royal Envoy II, My Kingdom for the Princess III, Mystery Legends: Beauty and the Beast, The Blackwell Deception, Mystery Stories: Mountains of Madness, Trine 2, The Tribloos,Terraria, and Limbo.