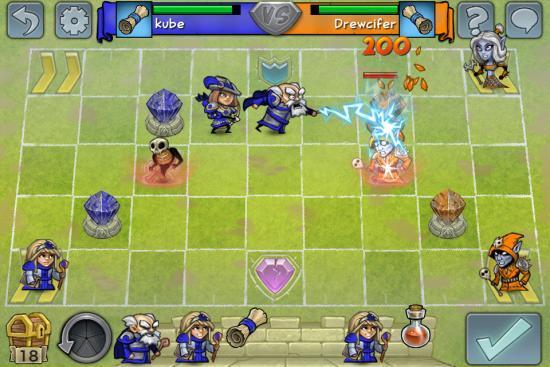 Is it just me or does gaming on the iPhone keep getting better? You’d think the bar of quality would eventually cease its endless journey upward (or at least slow down), but that hasn’t been the case. We’ve been treated to a steady stream of excellent games since the App Store’s launch in 2008, and this year is no different.

It’s nothing short of amazing how much the iPhone has shaken up the industry recently. It wouldn’t be a stretch to say that it stole the thunder from dedicated gaming handhelds, not to mention introduced a whole new crowd to video games. And, if developers continue to release games as good as the ones listed below, I’ve no doubt it will continue to stir things up in the years ahead.

If you took the classic game of chess and pumped it full of powerful weaponry and diverse character factions, you’d end up with Hero Academy. It boasts a form of strategy that nearly everyone is familiar with, which goes a long way to narrow the chasm between those new to the game and those who have been playing it for a long time.

And yet, even with such a low barrier to entry, there’s more than enough depth to its turn-based, multiplayer-focused gameplay to keep you on the hook for months on end. 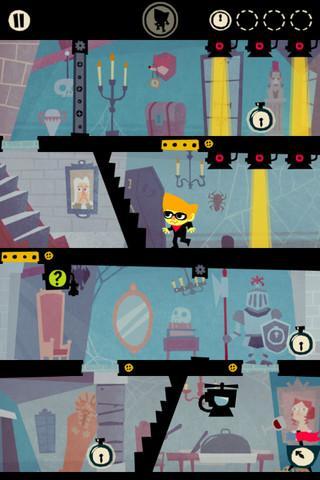 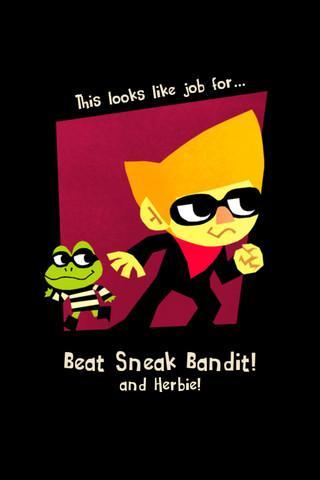 Rhythm games are great. Platformers are great. But what happens when you merge the two? Beat Sneak Bandit happens, that’s what.

The game’s premise is simple enough: move the main character by tapping along to the beat of the music. But with its clever level design and sundry head-scratching puzzles, Beat Sneak Bandit is as complex as it is fun to play. I’m also pretty sure it’s scientifically impossible to not have the soundtrack stuck in your head when you finish playing. 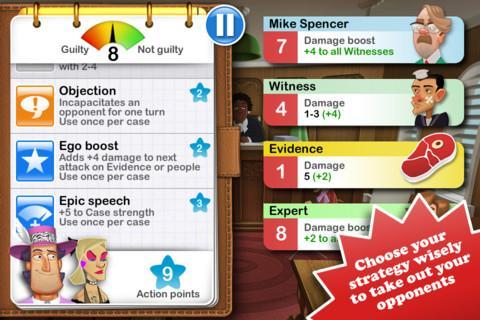 At first blush, Devil’s Attorney might seem like it’s trying to ride the coattails of Phoenix Wright‘s success. But as you learn after just a few minutes with it, that couldn’t be further from the case.

Devil’s Attorney is best described as a turn-based strategy game, and one that’s overflowing with witty dialogue and absurd court cases. You play as Max, the lovable-but-unscrupulous defense attorney looking to carve out a name for himself. And while others choose to do so through sheer talent, Max opts instead to cheat, outwit, and occasionally even lie to keep his clients off the hook. As it turns out, being a seedy lawyer can be a whole lot of fun. 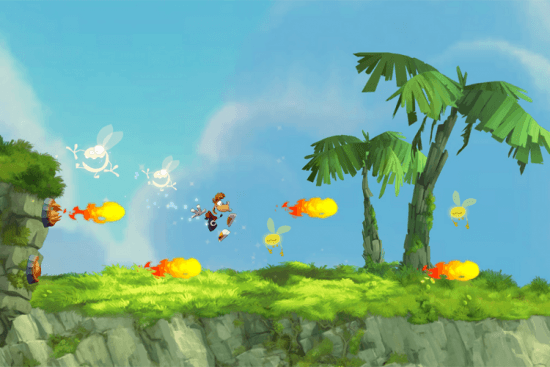 Following in the footsteps of the near-perfect Rayman Origins is no easy feat, but Rayman Jungle Run managed to pull it off brilliantly. Rather than try and make a console game function on a touch-screen interface, Ubisoft pared down the mechanics and offered an experience that felt right at home on iOS (and Android). You’d be hard-pressed to find a runner that’s as fun as this one, not to mention one even half as gorgeous to look at. 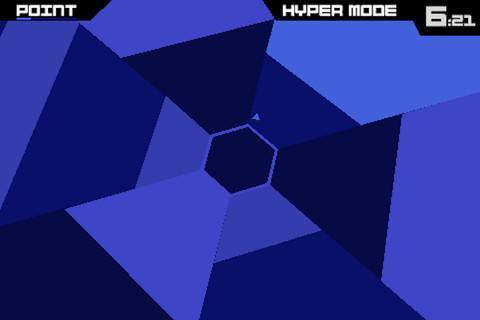 Seriously, we’re not joking around: Super Hexagon is one tough cookie. You’ll know how to play in a matter of seconds, but staying alive longer than even 30 seconds will take quite a bit of practice. And that’s a good thing, because every second spent with the game is pure delight.