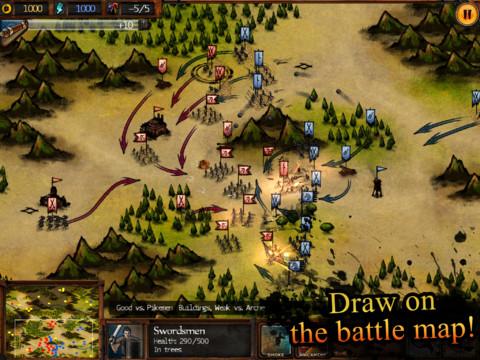 If you aren’t reading this on an iPad already, chances are you’ve asked Santa to put one under your tree this holiday season.  Apple’s large screen device has spawned an entire industry – and that industry loves a good game or two!

While it would be easy to just cut and paste a ‘Best iPhone Games’ list here, we’ve gone out of our way to not pick games that were designed with the iPhone explicitly in mind.  Everything on this list is either exclusive to the iPad, debuted on the iPad, or plays best on the iPad.  So with that in mind, here are our picks for the Best iPad Games of 2012.

The App Store is full of strategy games, but not too many of them are of the “real time” variety.  Autumn Dynasty takes players back to a fictionalized version of Ancient China, putting them in command of an army that requires direction, resources… and victory at all costs!  A damned-near-perfect implementation of RTS gaming on the iPad, Autumn Dynasty managed to wow us with both its thematically appropriate art style and compelling gameplay. 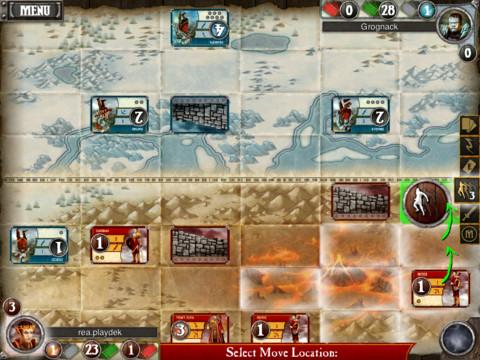 When a game is good enough to win our hearts as the #1 Card and Board Game of 2012, its awesomeness can’t possibly be contained to one list.  And while Summoner Wars may have launched universally on both iPhone and iPad, there’s no question that this one feels much more at home on Apple’s larger device.  The iPad gives players plenty of room to see the entire playing field without having to squint at the cards, making this the preferred device when squaring off against a strategically cunning opponent. 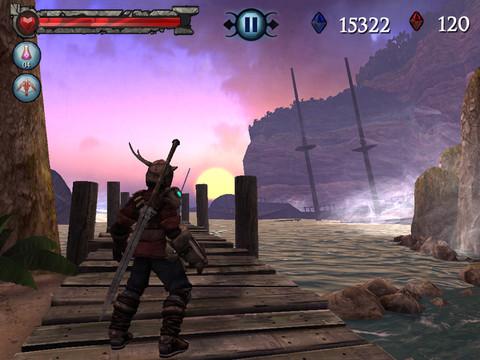 When Zynga announced its partner program earlier this year, we knew there would be some unique projects to come out of it – but I don’t think anybody expected to see a title as grandiose as this.  Phosphor Games’ Horn plays like a combination of Fable and Infinity Blade, with plenty of environmental puzzles, personality, and jaw-dropping visuals.  There really isn’t much that could have made this game better… except, of course, an iPad.  Sure this one is universal, but when a game looks this good, playing it on an iPhone just doesn’t give it the sense of size that it deserves. 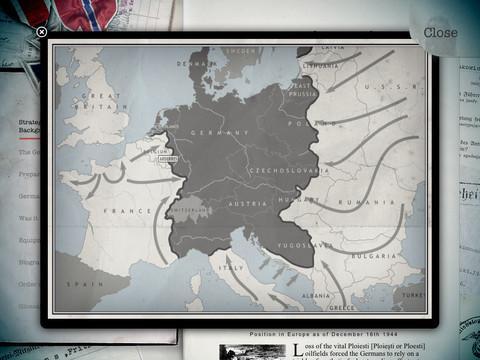 War – huh – good god, y’all.  What is it good for?  Absolutely, nothing… unless you count war gaming!  Historical war games might just be the deepest, most strategically challenging games around, but they’ve largely struggled to make the jump from tabletops to the App Store.  Battle of the Bulge not only bucks this trend, but it manages to make the genre accessible through its use of tutorials and frequent updates on the state of the game.  If you’ve ever wanted to try your hand at a historical simulation but were terrified by its daunting nature, this is your best point of entry. 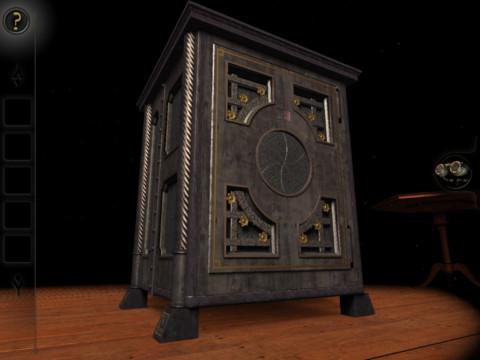 What if Myst wasn’t about a beautiful and mysterious island? What if it was just about a box?  A beautiful and mysterious box, but a box nonetheless.  That’s the question seemingly posed by The Room, a game of Myst­­-like puzzling that tasks players to open a box with nothing but their wit and cunning.  If you haven’t checked this one out, and you love a game that makes your brain ache, The Room is an absolute must-play.  (and if you don’t own an iPad, don’t worry – an iPhone version hit the App Store earlier this month!)

Win a Temple Run board game or card game!