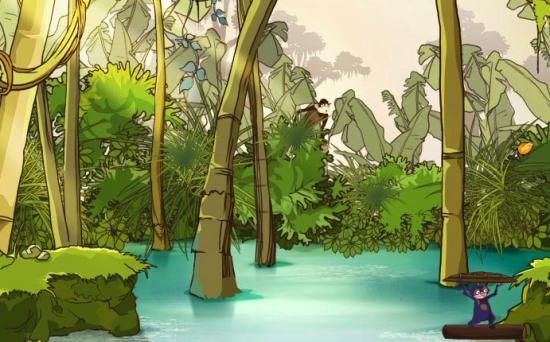 We review a lot of very good games at Gamezebo, and 2011 was no exception. Unfortunately, with the sheer number of games that come across our collective desks over the course of a year, some ultimately don’t get the attention they deserve. Even excellent games can be forgotten. So, in an attempt to remedy this, we’ve picked out five hidden gems across all platforms. The kind of games that, despite our critical praise, managed to fall under the radar.

Here are our five choices.

Facebook games are often accused of being formulaic, and this applies as much to settings and visuals as it does actual gameplay. So when a game comes a long that takes place in a unique, fantastical world it really makes us take notice. Gladelings was this sort of game. It might have followed a number of standard social gaming tropes, but it did so while presenting a fresh and interesting world filled with interesting gameplay twists and fun mini-games. 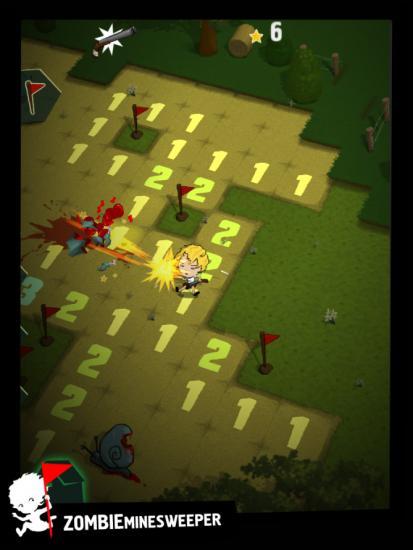 After solitaire, minesweeper might just be the most played computer game of all time. So how do you make a game like that fresh again? Simple: just add zombies. Zombie Minesweeper turns the puzzle classic into a survival horror experience and even adds a story. It sounds weird, but it works, and works very well. It may sound like a combination of two of the most played-out gaming concepts around, but Zombie Minesweeper is nothing short of a breath of fresh air. Fresh, zombie-smelling air. 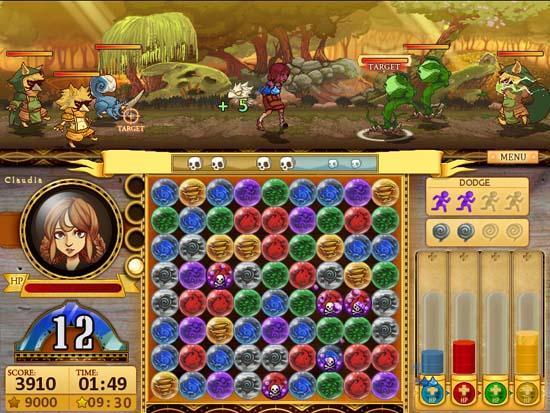 Combining role playing game elements with a traditional match-3 experience isn’t an entirely unique concept, but few have done it as well as Legend of Fae. The puzzle gameplay is fun and addictive and the RPG portion is just so deep that you’ll find yourself lost in the experience. But in a good way. Combine this with some stunning pixel art visuals and a surprisingly well-done story, and you have a game that’s difficult to put down. 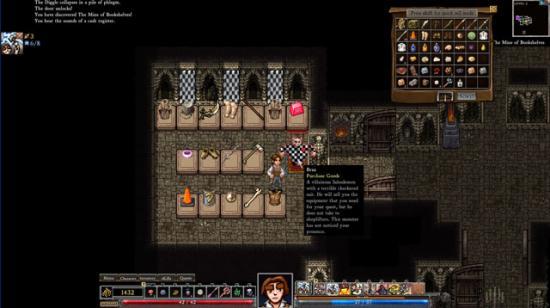 Dungeons of Dredmor isn’t for the faint of heart. It takes some time to get into, can feel a bit repetitive at times, and is extremely challenging. But for those that stick with it there’s also a lot to like about the game. It’s as deep as any role playing game you’re likely to play, with an in-depth character creation feature and an engaging crafting system. it’s also just plain funny, with great writing and charming pixel art visuals. Don’t let the presentation fool you though: Dungeons of Dredmor doesn’t skimp on challenge. 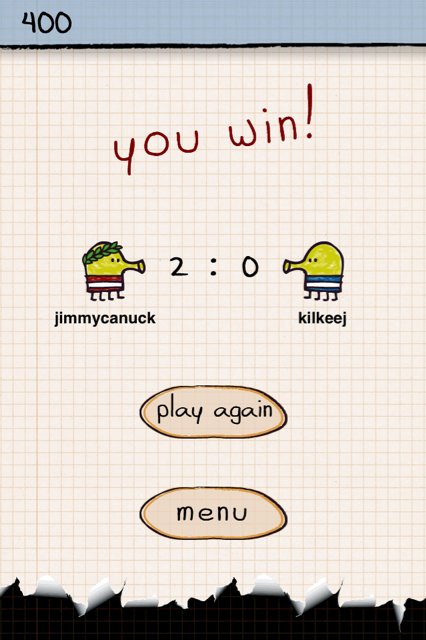 There are approximately eight billion puzzle games available in the App Store, so you’re forgiven for looking over ZONR. But this is also something you’ll need to remedy soon. What makes the game so great? We’ll let our own mobile editor Jim Squires’ review speak for itself:

“ZONR is, for lack of a better word, exquisite. Offering quick sessions, intuitive gameplay, and fast-paced, challenging fun, it’s the epitome of what a mobile game should be.”

Oh, and did we mention that it’s completely free? You really have no excuses.

Let’s get married in Crime City!