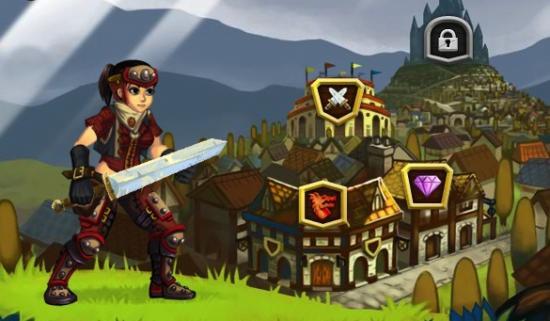 Games on Facebook just keep getting better, and 2011 is perfect evidence for this. When choosing our top five games of the year we had to sort through a number of five-star reviews to find the very best. From addictive strategy games to epic role playing experiences all the way to impossible-to-put-down puzzle games, there was a wide range of excellent titles as well. It wasn’t an easy decision, but here are the best Facebook games to come out this year.

Role playing games were one of the big early genres on Facebook, but they were mostly text-and-menu driven affairs like Mafia Wars. Deep Realms, on the other hand, provids something much more akin to modern RPGs, with turn-based battles, customizable characters, and an intriguing fantasy storyline. It manages to deliver virtually everything you’d expect from a full-fledged RPG, only on a social network. 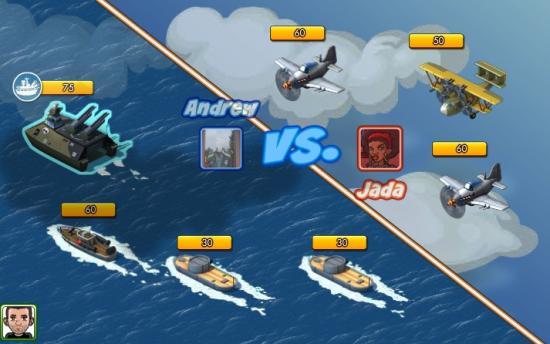 CityVille is the biggest game on Facebook for a reason. Its take on city building is incredibly addictive, and with Empires & Allies Zynga managed to take the formula one step further. Not only do you have to build up a thriving city, but you have to do so while keeping it safe from rival armies. There’s a full-fledged single player campaign and a unique take on visiting friends, as you have the choice to either help them out as per usual, or attack them for your own gain. 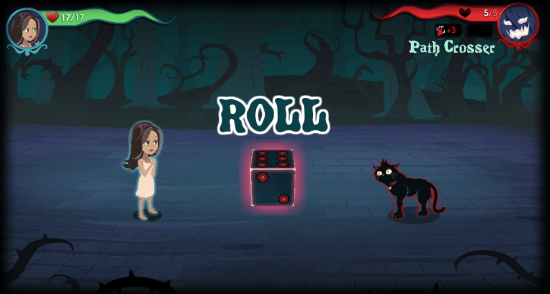 Facebook games aren’t exactly known for being atmospheric, but Dream Land manages to be creepy all the same. With dark, yet beautiful, visuals and a haunting soundtrack, the game puts you through the nightmares of a child as you embark on an epic quest. And not only are its setting and style unique, but its combination of board game-style levels and intuitive turn-based combat make it a whole lot of fun, too.

The major shortcoming with most strategy games on Facebook is that they’re all so similar. Which is why Woodland Heroes is so refreshing. Virtually everything about the game feels new and interesting, from its cartoon-like world filled with warring animal factions to its surprisingly fun take on Battleship-style combat. And, like the best Facebook games, it’s only getting better thanks to regular updates and expansions. 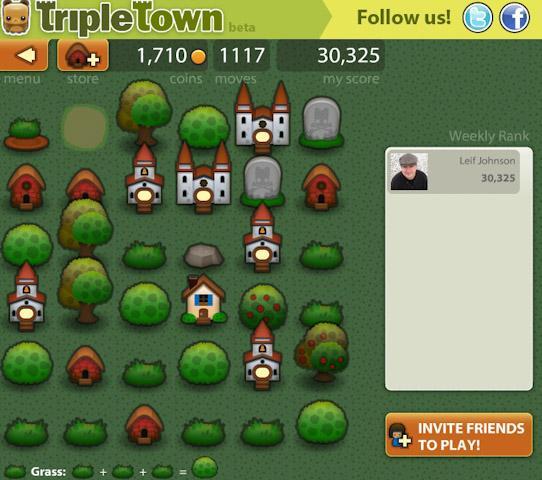 Conventional wisdom says that the best social puzzle games are the ones you can play in short bursts, like Popcap’s successful line of “Blitz” games. Yet, when you play a round of Triple Town, you’re likely to be sitting in front of your computer for quite a while. And when you’re done that round you’ll probably want to play another. And another. It’s the rare match-3 game that actually does something fresh and interesting with the well-established formula, and the result is one of the best puzzle games in recent memory.

Bejeweled 2 + Blitz on iOS getting split into two new games