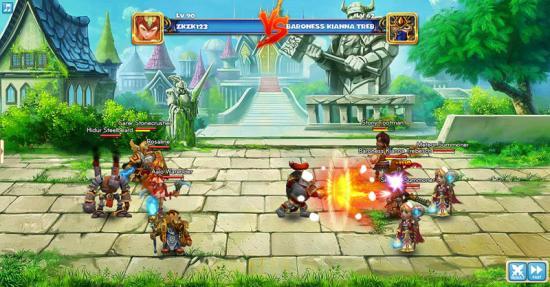 When people think of playing games in their browser, most tend to think of one destination: Facebook.  But there are millions of gamers out there who steer clear of the social giant, yet manage to have a great time on the web anyways.  Today’s Best of 2012 category celebrates those great web-based games that don’t have any interest in spamming your friends on their Facebook Wall.

Web games come in all shapes and sizes, and Gamezebo’s top 5 picks seem to reflect that nicely. From family friendly puzzle games to tough-as-nails platformers, there’s plenty to pick from. But don’t just take my word for it – read our picks below!

Remember Evony?  Sure you do.  It’s one of the biggest games on the web.  Well what if I told you that some of its development team broke off, created their own game, and it’s substantially better?  That, in a nutshell, is Tynon.

Mixing casual elements like village building with hardcore twists like turn-based combat, Tynon successfully managed to deliver that “midcore” experience that some many developers have been after this year.  It’s a great game, but while we’re delighted to have something to play that’s not on Facebook, Tynon is the one entry on our round-up that seems like it would be a pretty great fit on the platform.  Maybe in 2013? 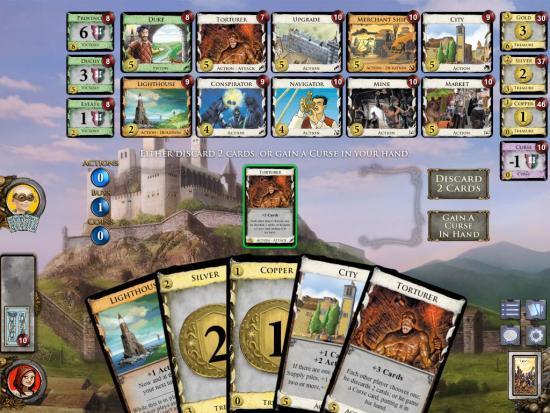 As one of the most popular card games of the last five years, gamers have been waiting for a digital adaptation of Donald X Vaccarino’s masterpiece with bated breath. Goko not only netted the license, but used it to kick off their Goko.com web-gaming destination… and then everything fell apart.  But while the site had its struggles, it eventually opened to the public and touted Dominion as its flagship title – and it was marvelous.

Don’t let the bad press around Goko’s site issues fool you (Pocket Tactics called it the Disappointment of the Year) – Dominion is everything fans of the game could have hoped for.  A great adaptation with multiplayer support and a unique single-player campaign, you can’t help but pray for a 2013 filled with Goko board game releases. 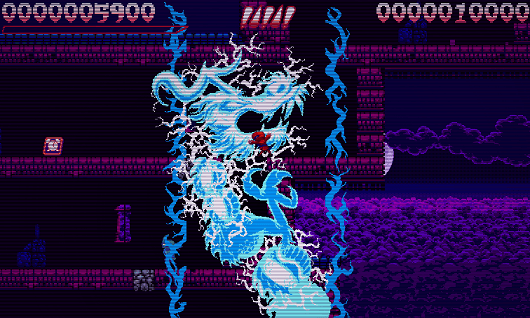 Remember when video games were hard?  Like, really really hard?  The folks at [adult swim] do.  That’s why they were pleased as punch to publish Megadev’s Super House of Dead Ninjas.  Players will descend hundreds of floors – if they dare – in a scary zombie-ninja filled castle, and they’ll do it at the speed of light.  You’ll move fast, kill fast, and die fast… and a lot.  But that doesn’t mean the game isn’t crazy good fun. 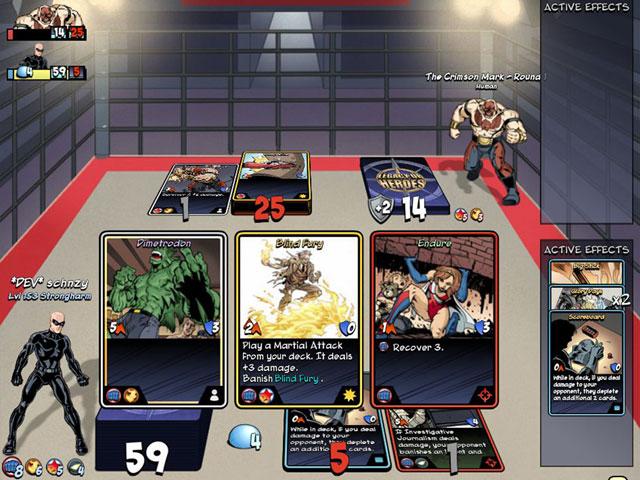 When done right, creating digital-exclusive card games can be magical.  In 2011 both Shadow Era and Kard Combat did a great job of proving this.  In 2012, Legacy of Heroes triumphantly joins their ranks.

Ditching the typical “wizards and warriors” fantasy elements of most CCGs, Legacy of Heroes embraces an equally diverse world: super heroes.  With stunning comic book art, a unique gameplay system, and a seemingly endless player base to square off against, card battling gamers looking for something fresh should fly at superhuman speeds to the game’s URL and get playing. 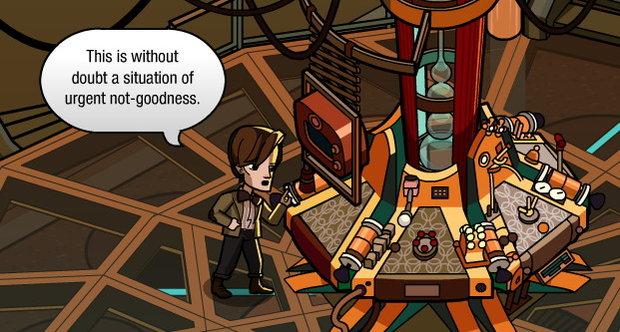 Doctor Who is a franchise with a surprisingly spotty history when it comes to video games.  My take is that, like most licensed properties, they’ve worried more about making a Doctor Who game than a game that happens to feature Doctor Who.  Good game design comes first.   Thankfully, the folks at Three Rings seem to agree.

In terms of gameplay, Worlds in Time is the spiritual successor to their first game – Yohoho! Puzzle Pirates.  But instead of wandering around with a band of buccaneers, you’ll be helping the Doctor as his newest assistant, travelling through space and time on adventures that – yep – are solved through a series of quick, fun puzzles.  And did we mention you’ll have to work together with other online players?

It’s good fun, its family friendly, and it’s everything that a casual puzzle fan could want – both for themselves and their kids.