Bejeweled heads to Japan courtesy of PopCap and GREE 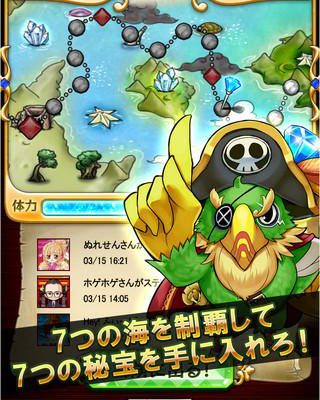 When it comes to gaming, there are two very distinct markets out there: the East, and the West. In the West, PopCap Games is a household name. Everybody knows the folks behind lovable games like Peggle, Plants vs Zombies and Chuzzle. But in the East? Well… in some parts, PopCap does quite well, but when it comes to Japan, PopCap doesn’t have a single self-published game on the market. But that’s all about to change with Bejeweled Legend.

As the first release by PopCap’s Tokyo Studio, the company is touting Bejeweled Legend as being “built in Japan for Japanese players.” And when it comes to the games industry, Japan has a lot of players. It’s a huge market, and really, we’re kind of shocked that it took PopCap this long to try and crack it.

So what sets Bejeweled Legend apart from all of the other version that you can find in the West? According to PopCap, a pirate setting and RPG-style elements. “Working closely with GREE,” says their official press release, “PopCap has incorporated a culturally rich story, frequent events, and rich social components that combine to make Bejeweled Legend a unique experience.” 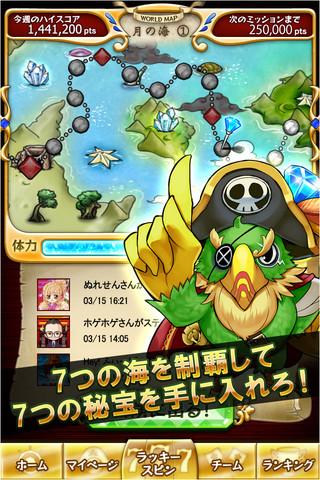 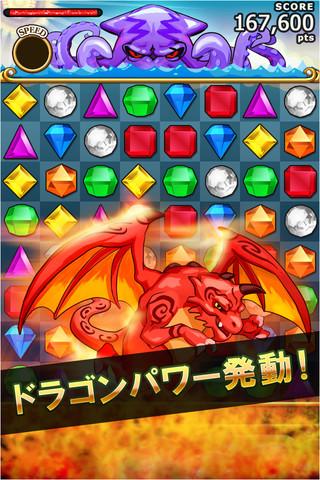 This isn’t the first time we’ve heard about a Western gaming giant reaching out to a notable mobile partner in the East to help appeal to Japanese players. DeNA and Disney recently announced a similar collaboration, and GREE themselves just revealed a deal to do something similar with some classic Sid Meier franchises.

If you live in Japan and own an iPhone or Android, you can snag Bejeweled Legend for download starting today.

Duels of the Planeswalker 2013 gets release date, still lacks customization?