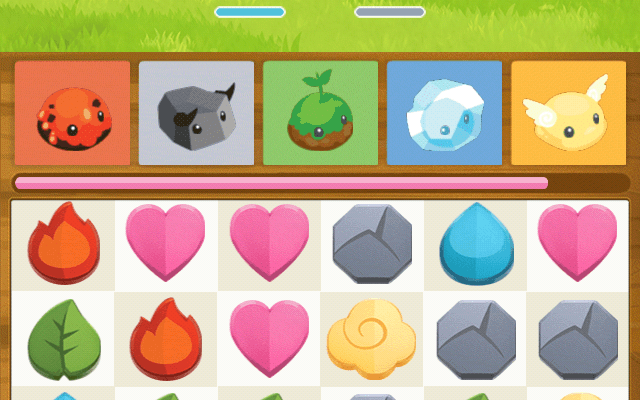 When I was a young lad, my parents sent me to the typical kind of summer camp where I participated in activities like archery, horseback riding, and getting eaten by mosquitoes. That was cool and all, but my folks really could have shown their love by sending me to Battle Camp, where I could have learned things like capturing monsters and participating in raids with my Troop-mates. Sounds much more awesome, right?

Sadly, there was no Battle Camp in central Pennsylvania while I was growing up, but there is going to be one on the iOS App Store soon enough courtesy of PennyPop. Gamezebo was allowed to get a sneak peek at a pre-release build of the game, just enough time to confirm that when a developer calls the game “sort of a blend of Puzzles and Dragons, Pokemon, and World of Warcraft,” he’s telling the truth. 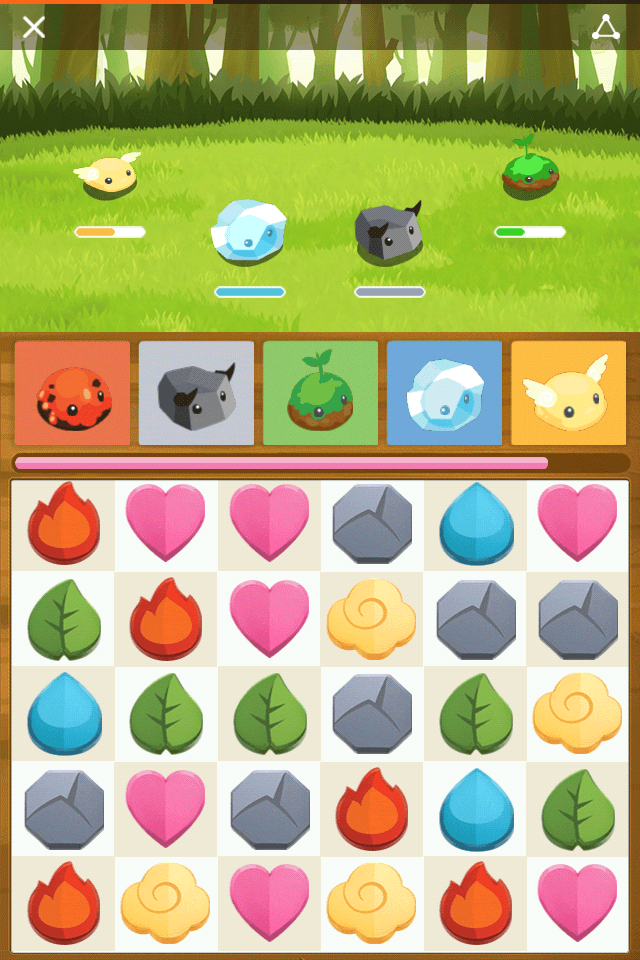 Allow me to elaborate on how that’s possible. The game world is inhabited by a host of cute monsters with elemental powers, which you can capture to fight by your side. When they do have to fight, you aren’t just a passive observer either, since their success depends on your mastery of the match-three game mechanic built into the battles.

According to PennyPop’s Don Parker, Game Designer of Battle Camp, it was a natural solution to the question of how to give players something interesting to do.

“We knew we wanted to have monster collecting, and ‘tap to attack’ was out of the question because it’s boring,” Parker said. “Once we decided on that, it became a series of ideas. There were a lot of mini games actually considered, but the match-three just fit perfectly within our game, and we rolled with it.”

While you can certainly chase down rare monsters just wandering the world and following the storyline quests, that’s just a small portion of the content that PennyPop has cooked up. A heavy MMO influence can be felt throughout, with things like Troops (what this game calls guilds), multi-level dungeons, and real time PvP combat areas.

What about raids, you say? They’re in here too, but done in such a way that players in the same Troop can tackle them whenever they have time instead of needing to be online together. It seems like a great concept for a mobile game, one that Parker said his team put together to ensure that everyone could be a raider.

“Accessibility is a huge philosophy of ours,” he said. “We really love MMOs, but sometimes they aren’t really accessible to players. Forcing people from all over the world and across platforms to be on simultaneously to raid just seemed like an unnecessary obstacle. As a result, we decided to have both synchronous and asynchronous raiding so players can attack in real time with friends or show up later and participate. It really seemed like the best solution for all of our players.” 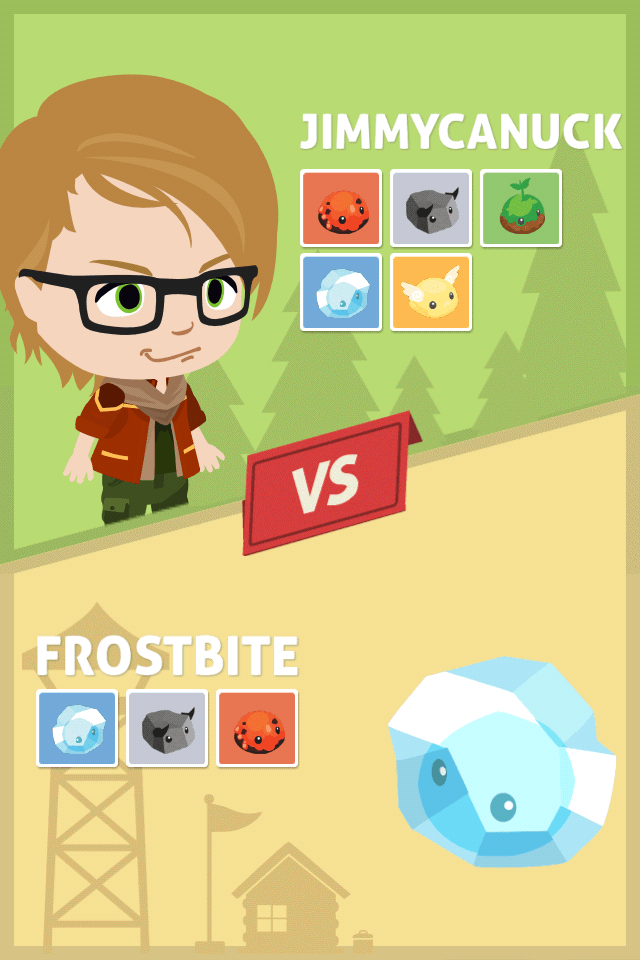 It also helps that that Battle Camp doesn’t take itself too seriously. From the colorful, cartoony character designs (that, yes, do owe something to Pikachu and company) to the often hilarious dialogue from the NPCs, this is a game that has a sense of humor and uses it to draw people in.

“We feel that our unique style and humor are both extremely important in attracting a wide range of players,” Parker said. “We worked really hard to make sure every time players log in, they experience something that makes them laugh or smile. Personally, every time I click Wonky Kong in Spring Clearing and he says, ‘Bow ties are cool,’ it makes me giddy.”

What does he mean by that? You got me, as I didn’t have enough time to make it to Spring Clearing to find out. We can all investigate that and any other cryptic references together when Battle Camp hits the App Store on September 18.

Oh, and parents? If the ‘Hunger Games’ camp is one you’re considering, I’d say Battle Camp might be the better option. Just saying.