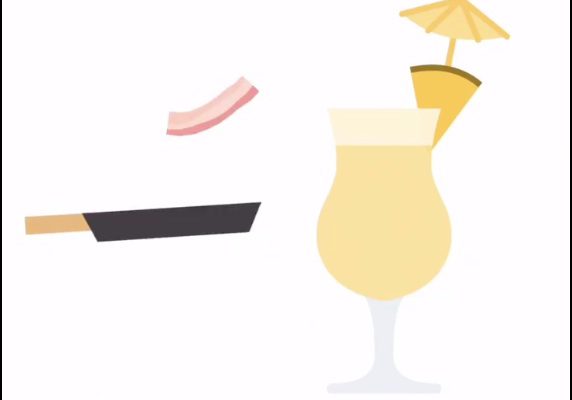 Developer Phillip Stollenmayer’s “The Game” trilogy will be completed later next month when Bacon – The Game arrives on iOS devices.

So what’s it about? It is basically as simple as its name would suggest. Bacon – The Game sees you flipping pieces of bacon onto various things.

These can include burgers, cocktails, and complex algebraic formulae. You can get an idea of how it works – and it isn’t complex – via the video above.

Bacon – The Game completes the trilogy 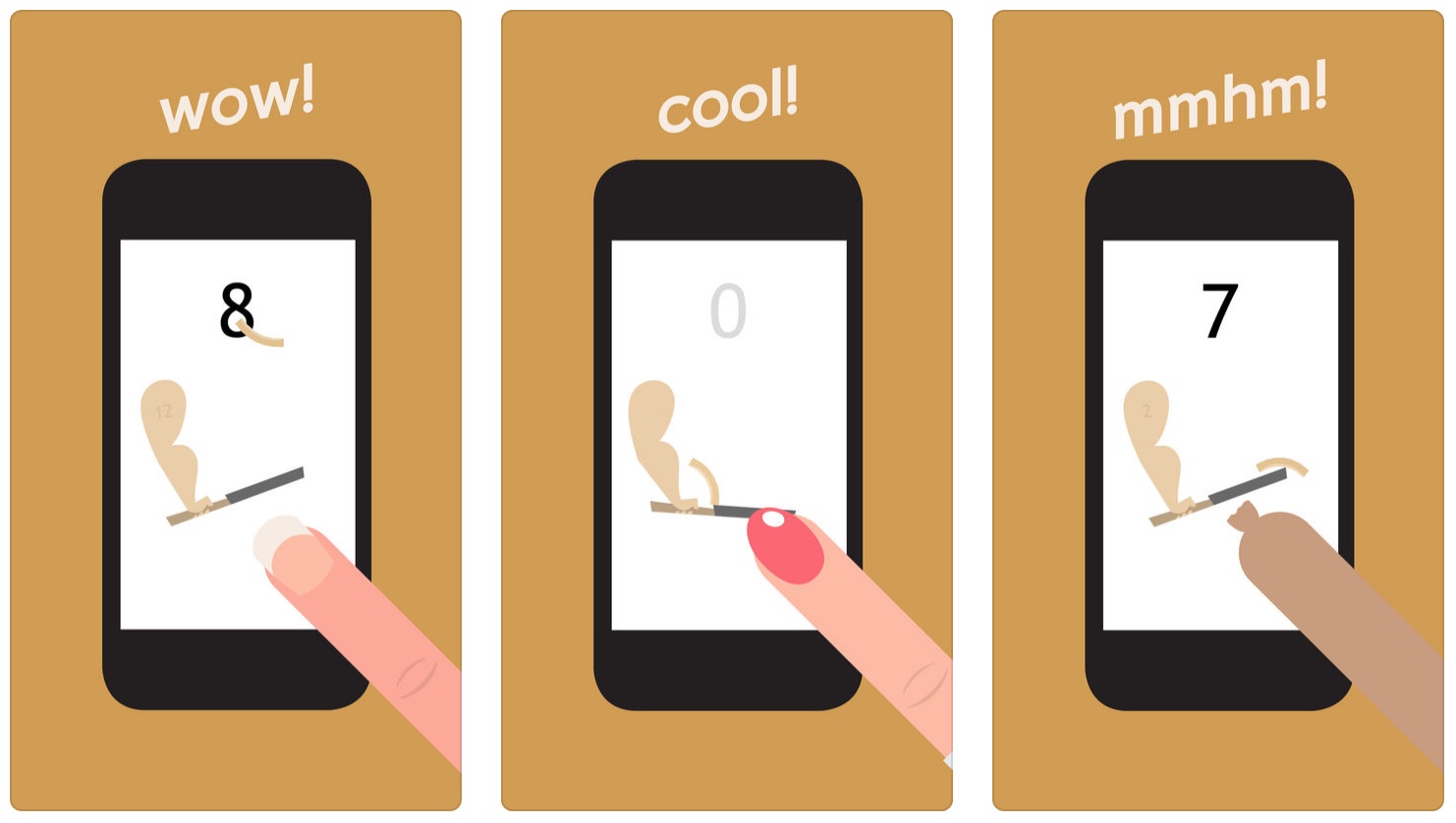 Bacon – The Game completes Stollenmeyer’s trilogy – one which already includes Pancake – The Game (pictured above) and Burger – The Game.

You can check out both until the next, er, meaty entry in the series arrives on September the 26th.