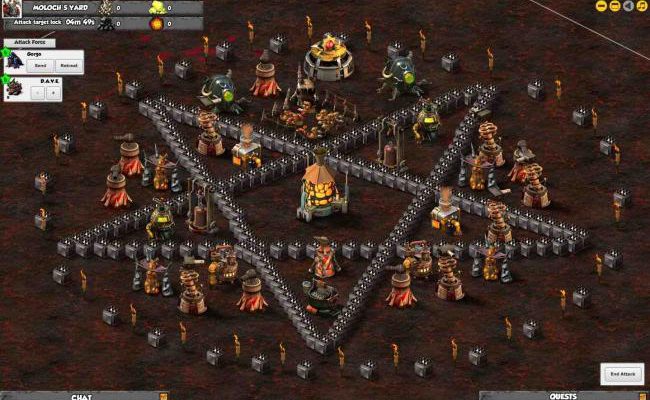 Kixeye, the developer behind Backyard Monsters, has announced a new expansion for the real-time strategy game, which will take players underground.

Dubbed Inferno, the expansion introduces a new storyline centered around a villian named Moloch who is wreaking havoc beneath the surface of the Backyard Monsters universe. Players will explore caves, battle new monsters, before eventually taking on Moloch himself.

“Our users are fanatical about Backyard Monsters, so we wanted to give them an entirely new realm to wreak havoc in,” executive producer David Scott said. “Not only have we created a whole new world to explore, but we’ve added a slew of new monsters and buildings…and there’s a whole lot more to come in the next several weeks.” 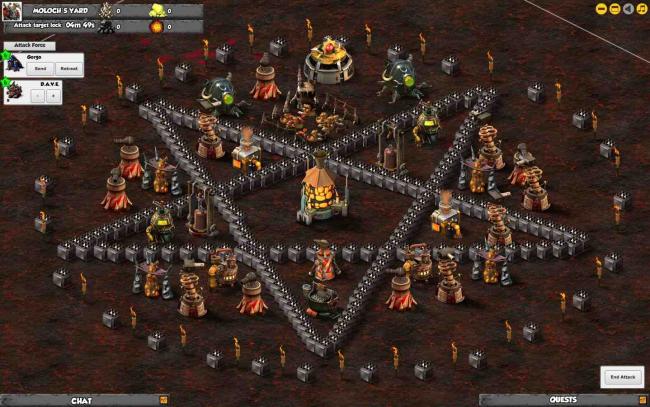 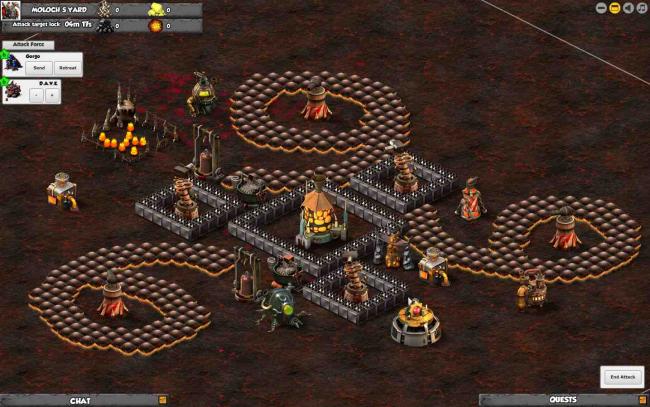 In addition to a new story and setting, Inferno also introduces some new gameplay elements, which include monster fossils, synchronous maps, and monster champions.

The expansion is available starting today.