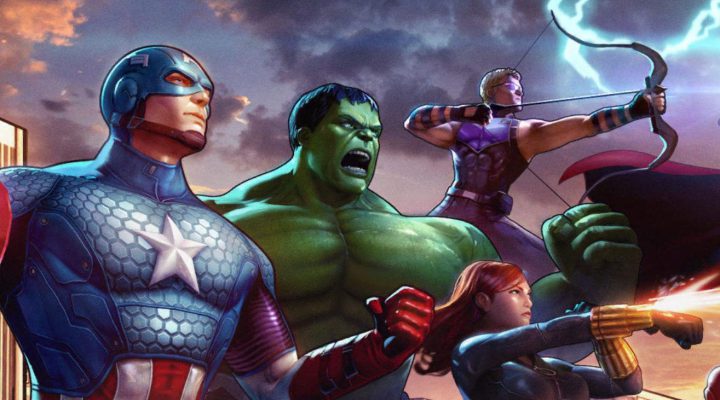 It’s the end of an era, true believers.

Back in 2012, when Facebook gaming was still a sizable force in the industry, Playdom (later purchased by Disney) released what was easily the best free-to-play social RPG of its time. Avengers Alliance was a game that let players build their own team of heroes, follow a sizable storyline, and offered enough depth that you really had to think about the characters you were assembling and the moves that you’d make each round.

The game lasted longer than most, getting a mobile port in 2013, a quickly aborted tactical spin-off in 2014, and a mobile-exclusive sequel earlier this year. Now, all of that is coming to an end.  On September 30th, Disney will be shutting down the Avengers Alliance and Avengers Alliance 2 servers for good. 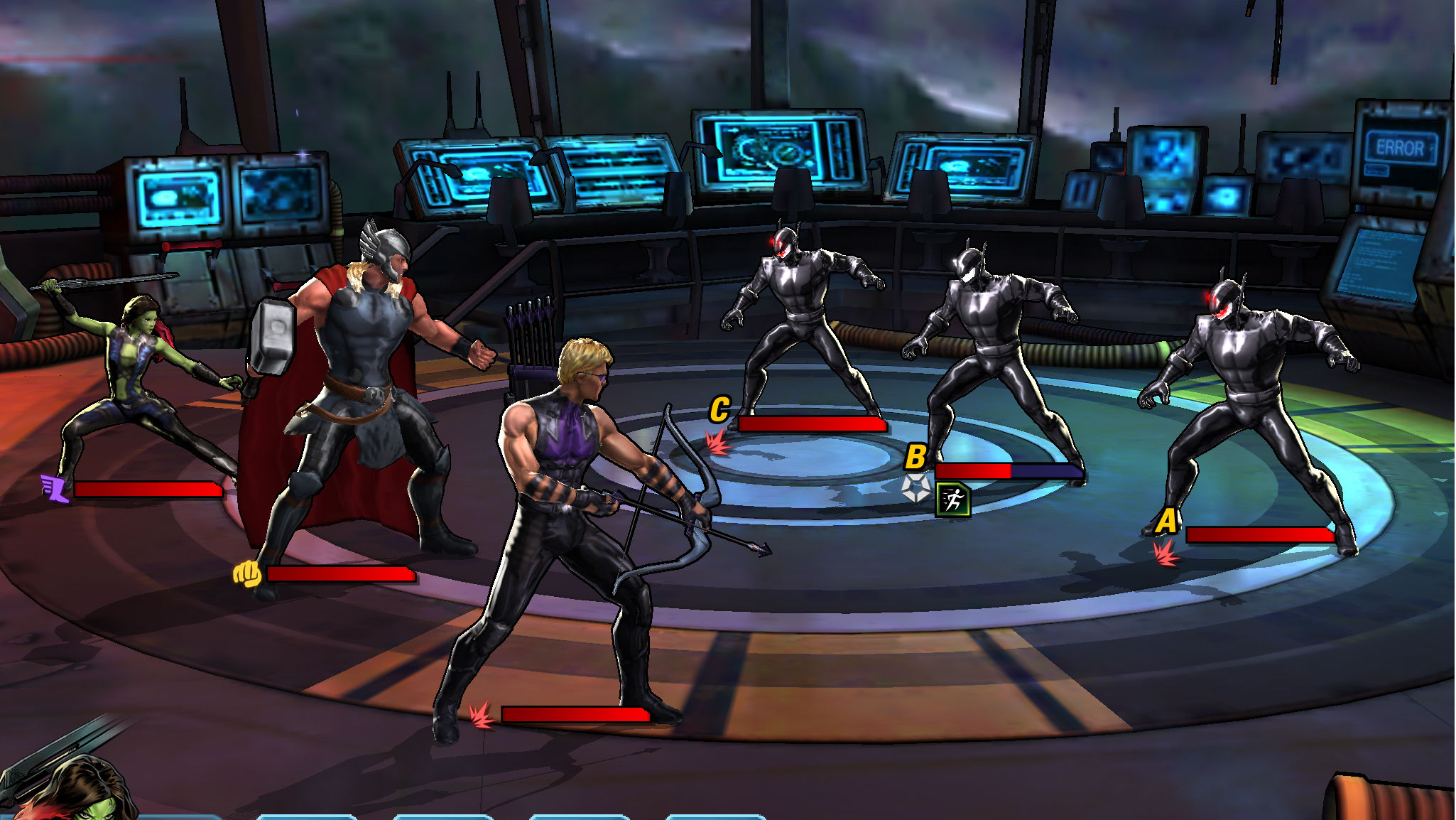 This is far from the first game Disney has shut down, with Disney Infinity being nipped in the bud earlier this year, and the company moving away from self-published console games entirely. As an industry observer, these moves aren’t terribly surprising from Disney. Their interest in video games seems to ebb and flow. Polygon recently wrote a fantastic piece on the subject, detailing the company’s involvement in video games from Roger Rabbit to today.

So what should you be playing instead? It’s not superheroes, but Star Wars: Galaxy of Heroes was the first game to foster the same feelings in me as Avengers Alliance, and I’ve been playing it daily for nearly a year. Yes, Star Wars is a Disney property too — but with EA handling the publishing duties (and the game locking down a great spot on the Top Grossing charts), I wouldn’t expect this to go away any time soon.